It remains unclear which mammals can survive climate change • Earth.com 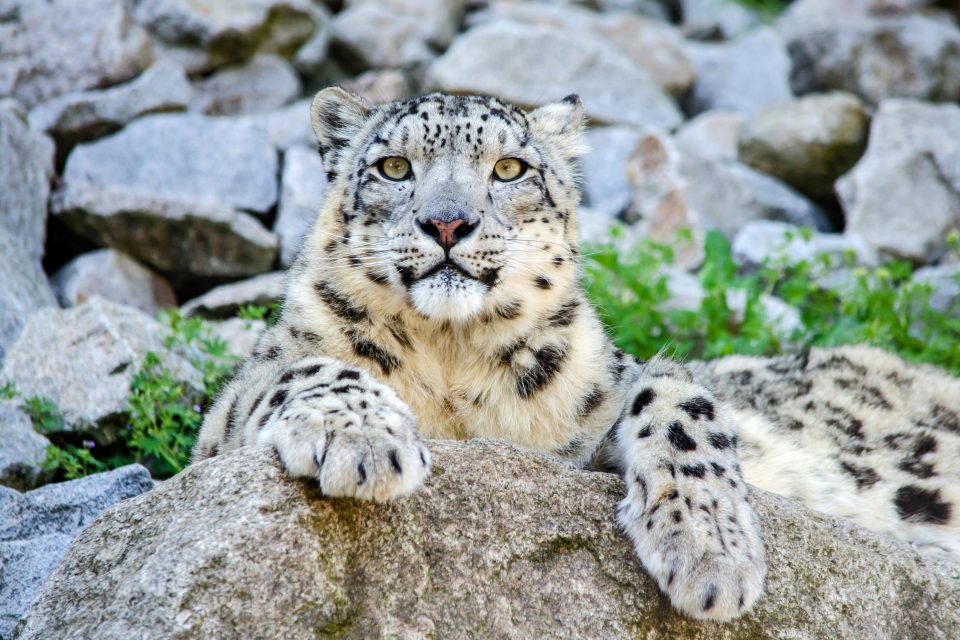 It remains unclear which mammals can survive climate change

In a new study published by the British Ecological Society, experts warn that there is much uncertainty regarding how mammals will respond to climate change, especially in regions that are the most vulnerable.

While it is known that nearly 25 percent of mammal species are threatened with extinction, the threats associated with climate change are complex and not well understood. This is because different environmental changes have multiple effects on the lives of animals, including survival and reproduction.

The current study, conducted by an international team of researchers from 15 institutions, has found that most research on terrestrial mammals has not investigated the full range of effects brought on by climate change.

Out of the 5,728 terrestrial mammal species reviewed by the researchers, only 106 studies were found that examined both survival and reproduction at the same time. These studies involved only 87 species, or less than one percent of all terrestrial mammals.

“Researchers often publish results on the effects of climate on survival or on reproduction – and not both. But only in rare cases does a climatic variable (say, temperature) consistently negatively or positively affect all studied rates of survival and reproduction.” said study lead author Dr. Maria Paniw of the University of Zurich.

For example, hotter temperatures may decrease the number of offspring, but if those offspring have less competition they also have a better chance of survival. In this case, the population size would not necessarily be affected.

However, if higher temperatures decrease both reproduction and survival, the potential impacts on a group of mammals would be underestimated.

The study also revealed that experts have learned very little about the potential climate impacts on mammals in the most vulnerable regions of the world.

“We were surprised by the lack of data on high-altitude (alpine) mammals. Climate change is expected to be very pronounced in higher elevations.” said Dr Paniw.

“In our review, we had a few alpine species, such as yellow-bellied marmots and plateau pikas, but I was expecting a study or two on iconic species such as snow leopards.

“To inform evidence-based conservation, we need to prioritize more holistic approaches in data collection and integration to understand the mechanisms that drive population persistence.”

“There are many reasons why this data isn’t being captured. An important aspect is that collecting such data requires long-term investment without immediate returns, which has not been favored by many funding agencies and is also logistically challenging. These challenges are compounded in climate-vulnerable regions, which include many countries with underfunded infrastructure for long-term ecological research.”

The researchers plan to conduct similar reviews on animal groups that are not as well-studied as mammals, such insects and amphibians.

“I would like to foster collaborations that will jumpstart new research and ‘repurpose’ existing data in climate-vulnerable areas of the globe to fill the knowledge gaps we identified in our work,” said Dr. Paniw.