Could Jetsons-like flying cars be a sustainable option for the future? • Earth.com 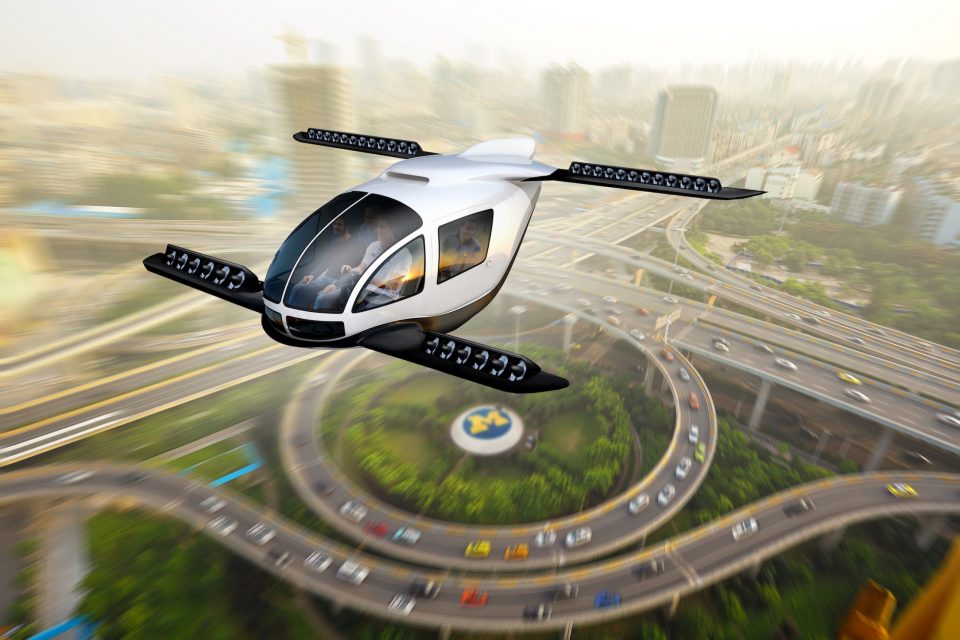 Could Jetsons-like flying cars be a sustainable option for the future?

A new study from the University of Michigan has found that flying cars like the ones seen on the 1960s animated series “The Jetsons,” known in real life as electric vertical takeoff and landing aircraft (VTOLs), would not be sustainable for short-term commutes. However, VTOLs with their helicopter-like vertical takeoff and similar aerodynamic flight to that of an airplane, could potentially be a more sustainable option for longer trips, especially within congested cities.

The study will be published April 9th in Nature Communications.

“To me, it was very surprising to see that VTOLs were competitive with regard to energy use and greenhouse gas emissions in certain scenarios,” said senior author Gregory Keoleian, the director of the Center for Sustainable Systems at Michigan’s School for Environment and Sustainability. “VTOLs with full occupancy could outperform ground-based cars for trips from San Francisco to San Jose or from Detroit to Cleveland, for example.”

In partnership with Ford Motor Company, the University of Michigan study is the first comprehensive look at the sustainability of VTOLs. The team looked at their energy use, greenhouse gas emissions, and time saved traveling via VTOL in comparison to cars.

VTOLs produce zero emissions during flight, however, their batteries require power plant-provided electricity. But the researchers found that emission levels tied to VTOL travel were 52% lower than gasoline-powered vehicles and 6% lower than battery-powered vehicles.

“With these VTOLs, there is an opportunity to mutually align the sustainability and business cases,” said first author Akshat Kasliwal, a graduate student at the School for Environment and Sustainability. “Not only is high passenger occupancy better for emissions, it also favors the economics of flying cars. Further, consumers could be incentivized to share trips, given the significant time savings from flying versus driving.”

The Michigan and Ford research team used information available to the public to create a physics-based model that tracks energy usage and greenhouse gas emissions of VTOLs.

“Our model represents general trends in the VTOL space and uses parameters from multiple studies and aircraft designs to specify weight, lift-to-drag ratio and battery-specific energy,” said coauthor Noah Furbush, a master’s student at the University of Michigan College of Engineering. “In addition, we conducted sensitivity analyses to explore the bounds of these parameters, alongside other factors such as grid carbon intensity and wind speed.”

By tracking the VTOLs energy usage, the team saw that it expended the most energy during takeoff and climb. But at cruise speed of 150 mph, the craft was fairly sustainable and would therefore be ideal for long trips.

“As a result, the trips where VTOLs are more sustainable than gasoline cars only make up a small fraction of total annual vehicle-miles traveled on the ground,” said coauthor Jim Gawron, a graduate student at the School for Environment and Sustainability and the Ross School of Business. “Consequently, VTOLs will be limited in their contribution and role in a sustainable mobility system.”

More research must be done on VTOL cost, noise, and consumer/societal acceptance before the team can conclude that VTOLs are, in fact, the craft of the future.