Kids with behavioral problems may have differently wired brains • Earth.com 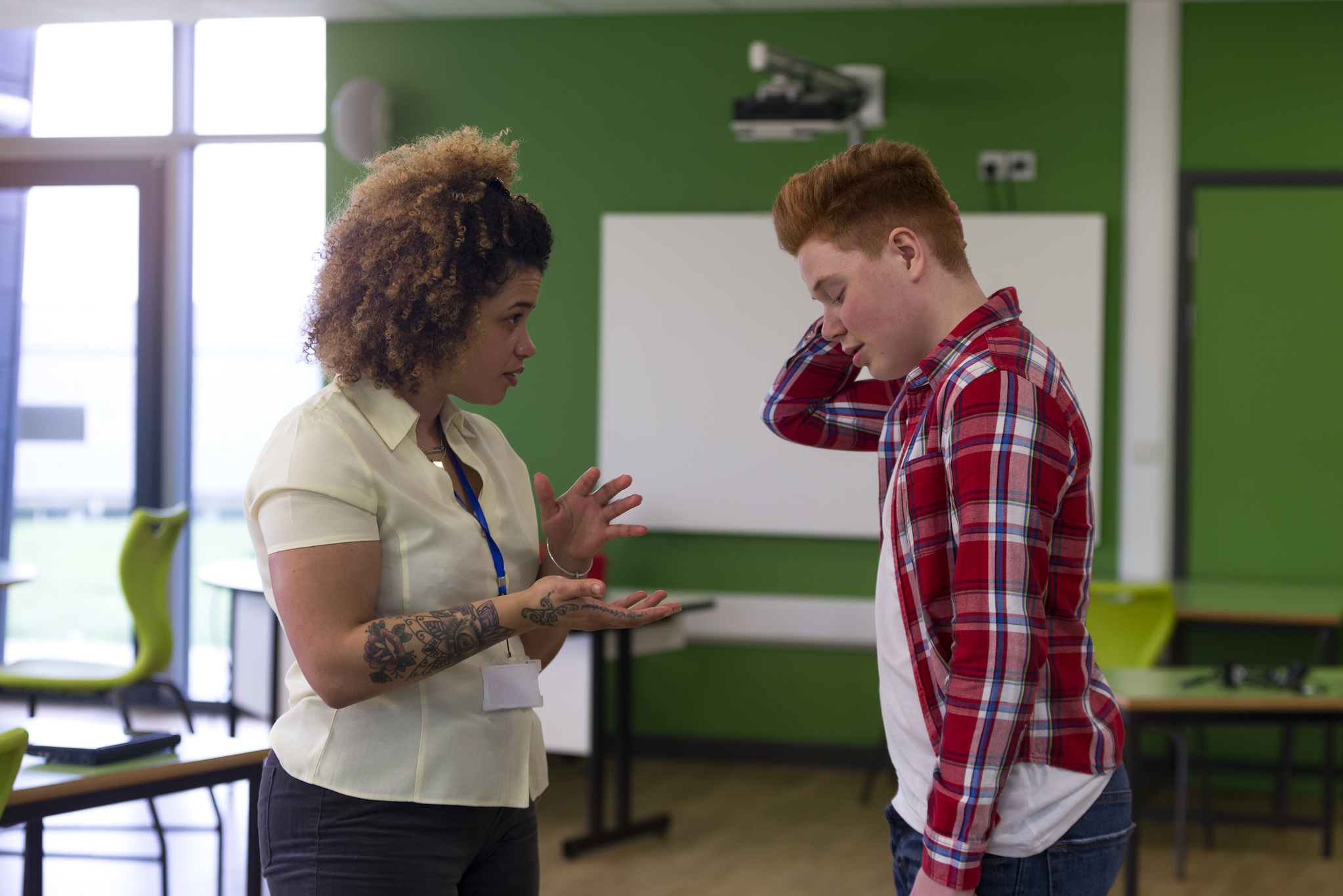 Kids with behavioral problems may have differently wired brains

A new study from the University of Bath has revealed that severe behavioral issues in young people may be caused by abnormal connectivity in key regions of the brain. The research is shedding new light on why some adolescents struggle to control their emotions and engage in the most serious forms of antisocial behavior.

The study was focused on young people who were known to have “conduct disorder,” a condition characterized by lying, truancy, and even physical violence.

The researchers used neuroimaging techniques to investigate a possible link between the severity of conduct disorder and psychopathic traits, such as a lack of remorse or guilt.

The scans were used to analyze the amygdala in teens with conduct disorder compared to teens without the disorder. The amygdala is a key region of the brain involved in understanding the emotions of others.

In prior studies, the research team had found that young people with conduct disorder have difficulty recognizing emotions in other people’s faces, such as happiness and sadness.

In the current study, the experts set out to determine what happens in the brain that would cause problems with facial expression recognition. The scientists theorized that they may find amygdala damage in patients with conduct disorder.

The team examined the connectivity between the amygdala and the prefrontal cortex, a region of the brain that governs planning, decision-making, and the moderation of social behavior.

Dr. Graeme Fairchild explained, “These results may explain why young people with conduct disorder, but without psychopathic traits, find it difficult to control their emotions – especially strong negative emotions like anger.”

In the youths that had conduct disorder alone, areas of the brain which normally regulate emotions are less capable of doing so, putting these individuals at a higher risk for developing comorbid mental disorders. For example, adolescents with psychopathic traits may be protected more from the development of depression or anxiety compared to those who have conduct disorder alone.

“This study shows that there may be important differences between youths with high and low levels of psychopathic traits in the way the brain is wired,” said Dr. Fairchild.

“The findings could have clinical implications, because they suggest that psychological treatments that enhance emotion regulation abilities are likely to be more effective in the youths with conduct disorder alone, than in the psychopathic subgroup.”