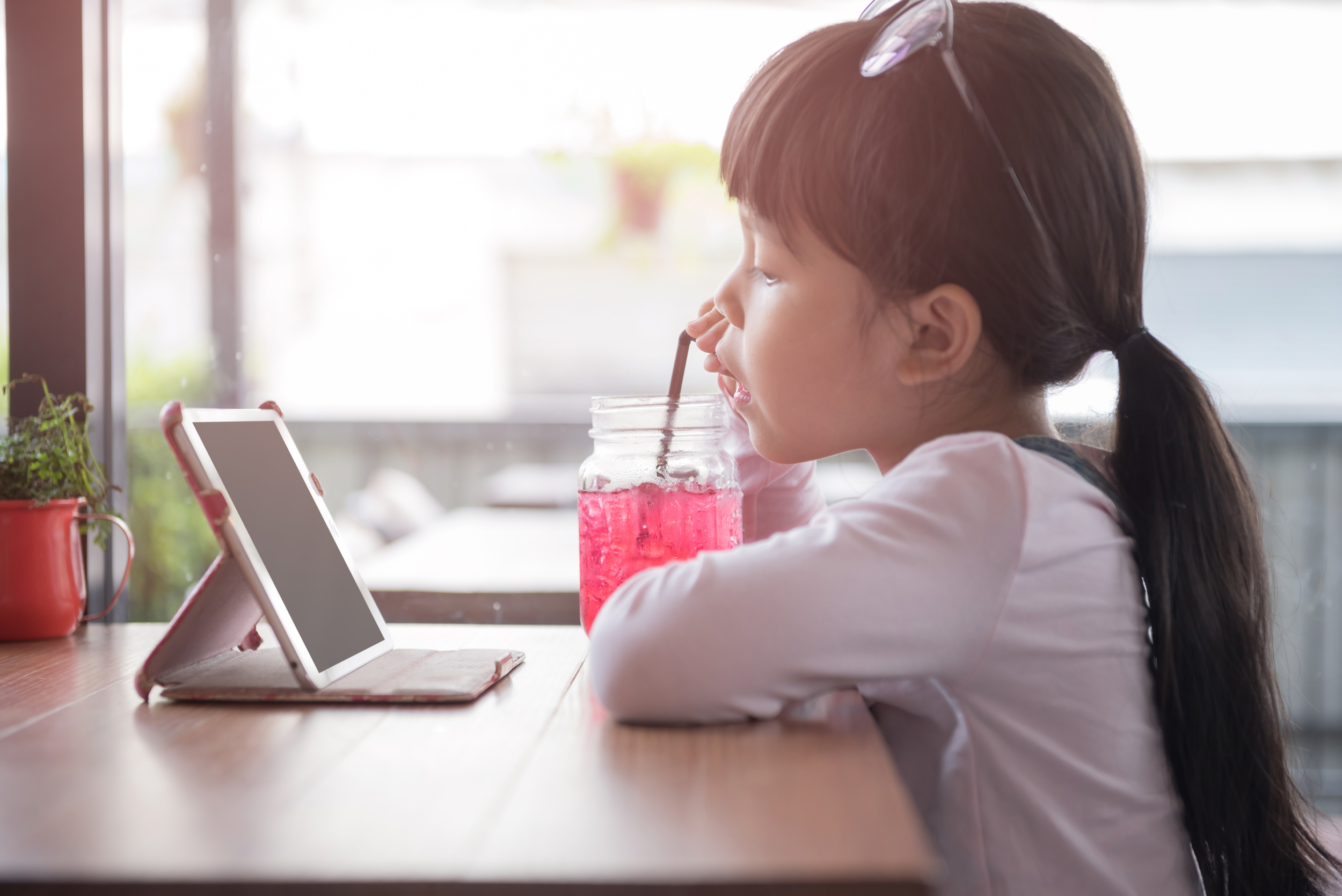 Kids can delay gratification longer now compared to 50 years ago

A new study published by the American Psychological Association has found that today’s children can delay gratification significantly longer compared to children in the 1960s.

Dr. Stephanie M. Carlson is a psychologist at the University of Minnesota and the lead author of the study.

“Although we live in an instant gratification era where everything seems to be available immediately via smartphone or the internet, our study suggests that today’s kids can delay gratification longer than children in the 1960s and 1980s,” said Dr. Carlson.

“This finding stands in stark contrast with the assumption by adults that today’s children have less self-control than previous generations.”

The ability to delay gratification in early childhood has been associated with many positive outcomes throughout life including higher academic competency, healthier weight, and better coping skills.

The team looked at results from the infamous “marshmallow test,” which was conducted at Stanford University 50 years ago. The researchers also analyzed data from replications of the marshmallow experiment that were conducted in the 1980s and early 2000s.

The study revealed that children who participated in studies in the 2000s waited an average of two minutes longer compared to children in the 1960s, and waited one minute longer than those tested in the 1980s.

Through an online survey of adults, the team discovered just how counterintuitive the results of their research were. The experts found that approximately 72 percent of adult respondents expected children today would be less able to wait, while 75 percent believed that children today would be more impulsive and have less self-control.

“Our findings serve as an example of how our intuition can be wrong and how it’s important to do research,” said study co-author Dr. Yuichi Shoda.

“If we hadn’t been systematically collecting data on how long children wait in this type of experiment, and if we hadn’t analyzed the data, we would not have found these changes. They pose an interesting and important question for future research to understand: Are the changes we found in our sample unique, or do they apply more broadly to children from more diverse backgrounds? What is causing the change, and what are the mechanisms through which these changes occur?”

Dr. Carlson pointed out that the ability to wait was found to be the same across all demographics. The team also made sure that none of the children tested in the 2000s were being treated with medication for attention deficit disorder.

“We believe that increases in abstract thought, along with rising preschool enrollment, changes in parenting and, paradoxically, cognitive skills associated with screen technologies, may be contributing to generational improvements in the ability to delay gratification,” said Dr. Carlson. “But our work is far from over. Inequality persists in developmental outcomes for children in poverty.”