Kids with moms who use marijuana may try it at a younger age • Earth.com 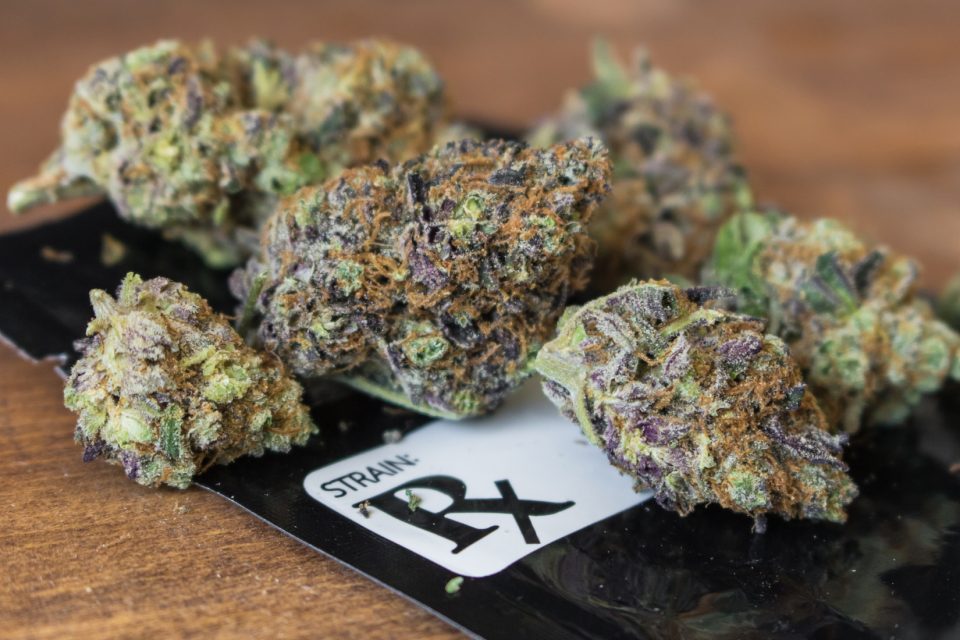 Kids with moms who use marijuana may try it at a younger age. A new study from the Harvard T.H. Chan School of Public Health has found that children will start using marijuana an average of two years earlier when they have mothers who use marijuana.

Natasha Sokol led the study as a doctoral student at Harvard Chan School, and is now a postdoctoral research fellow at the Brown University School of Public Health’s Center for Alcohol and Addiction Studies.

“Beginning marijuana use at a young age has been linked with negative cognitive and behavioral consequences,” said Sokol. “In a shifting regulatory environment in the U.S. in which the visibility and acceptability of adult marijuana use is expected to increase, it’s important to better understand how these changes may impact children’s early marijuana use so that we can better identify at-risk youth and implement effective prevention strategies.”

According to the study authors, prohibiting marijuana may be inconsistent with public health goals. For example, over half of all arrests in the United States are marijuana-related and these arrests are a major contributor to racial imbalances among those arrested and incarcerated. Furthermore, marijuana has recognized therapeutic benefits for a number of conditions, and could serve as a much safer alternative to opioids.Kids with moms who use marijuana may try it at a younger age

On the other hand, research has identified many potential negative consequences for children who begin using marijuana at a young age. Impaired decision-making, increased impulsivity, and reductions in IQ have all been linked to marijuana use among young people. The younger the individual is, the more severe the effects, which means delaying the use of marijuana is important.

The researchers used data from a national survey to assess the timing and extent of marijuana use and initiation among 4,440 children and 2,586 mothers.

“Although more research is needed, physicians who prescribe marijuana might consider educating parents who use the drug about the potential dangers of early marijuana use among their children, and provide information and preventive strategies to delay such use,” said study co-author Vaughan Rees.