Kittens who socialize with humans are less fearful, aggressive • Earth.com 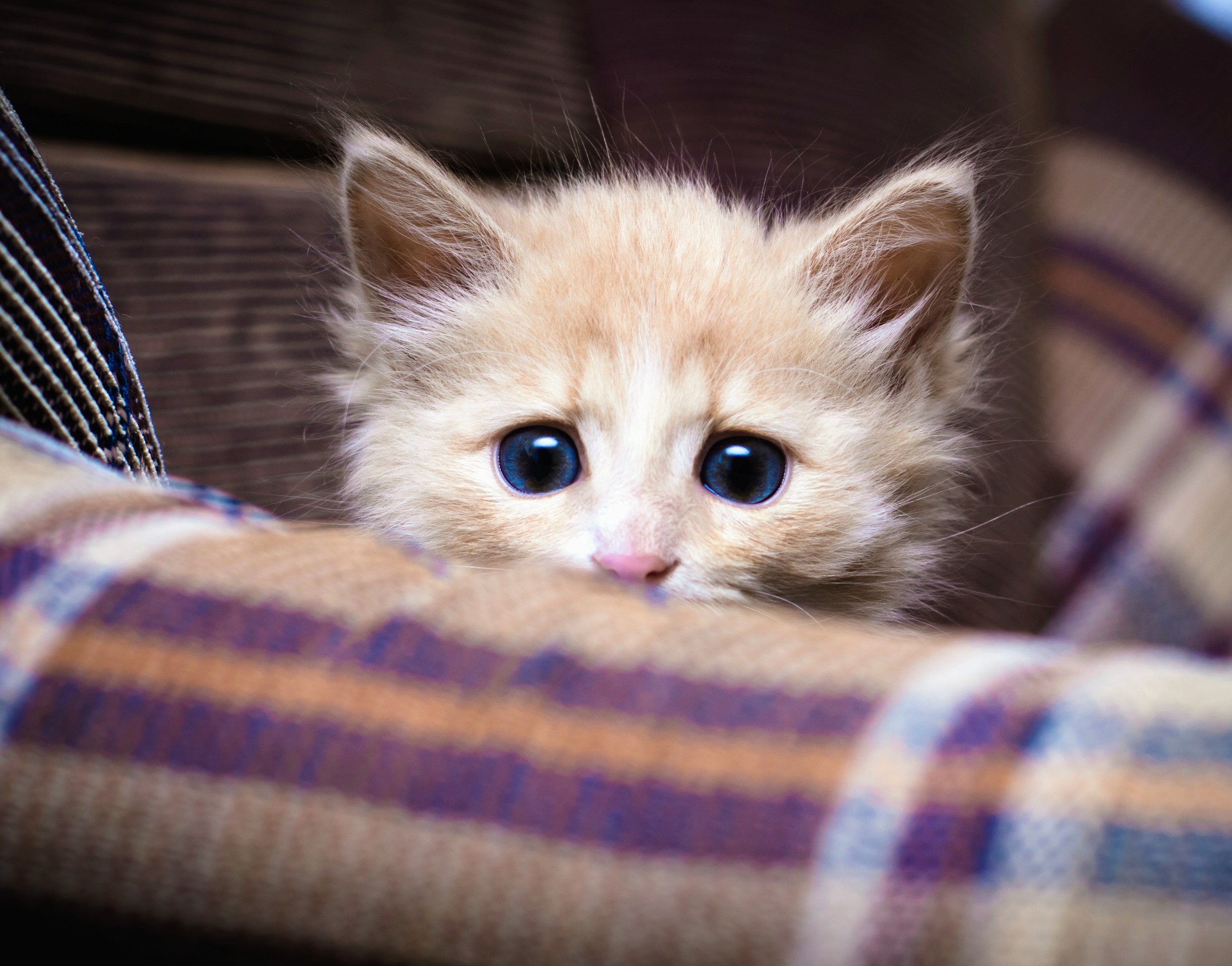 Kittens who socialize with humans are less fearful, aggressive

Cats often exhibit aggression toward humans and other problematic behaviors, yet the underlying causes of such issues have remained relatively unknown. In a new study from the University of Helsinki, experts have found a correlation between poor socialization with humans and the development of fearfulness and aggression in cats.

“Problematic behavior is a remarkable welfare issue in cats (Felis catus), as it is one of the most common reasons for relinquishment. The probability of developing problematic behaviors is likely influenced by several variables, but these remain little studied,” wrote the researchers.

“In this study, we examined the associations of fearfulness, aggression toward humans, and excessive grooming with nearly thirty variables in a survey dataset of over 3,200 cats.”

According to study lead author Salla Mikkola, the team wanted to find out what factors are associated with the problematic behavior of cats, such as fearfulness, aggression towards humans and excessive grooming. “We utilized a survey dataset previously collected in our research, which we have already used to investigate the construction of the feline personality.”

The survey included statements on the pet’s reaction to strangers, sudden noises and changes at home. Survey respondents were also asked about excessive grooming and signs of aggression toward humans.  These included scratching or attempts to bite in conjunction with care, such as when being brushed.

“We investigated the link between these problematic behavioral and personality traits, and almost 30 behavioural, environmental and biological factors. For example, the socialization of cats with humans was associated with fearfulness,” said Mikkola.

“Cats who had come into contact with unfamiliar adults and children under 12 weeks of age only a few times or not at all were more fearful than cats who met strangers on a weekly or daily basis. Fearful cats also received, on average, higher scores for litter box issues, aggression and excessive grooming.”

Professor Hannes Lohi noted that there was less aggression and fearfulness in households with more than one cat, but the reason for this is not yet clear. “It may be that the companionship of other cats is an important stimulus for cats, or alternatively, people don’t want to take a mate for their aggressive cat due to its nature. Research carried out through a different design is needed to explain causalities.”

The research is published in the journal iScience.