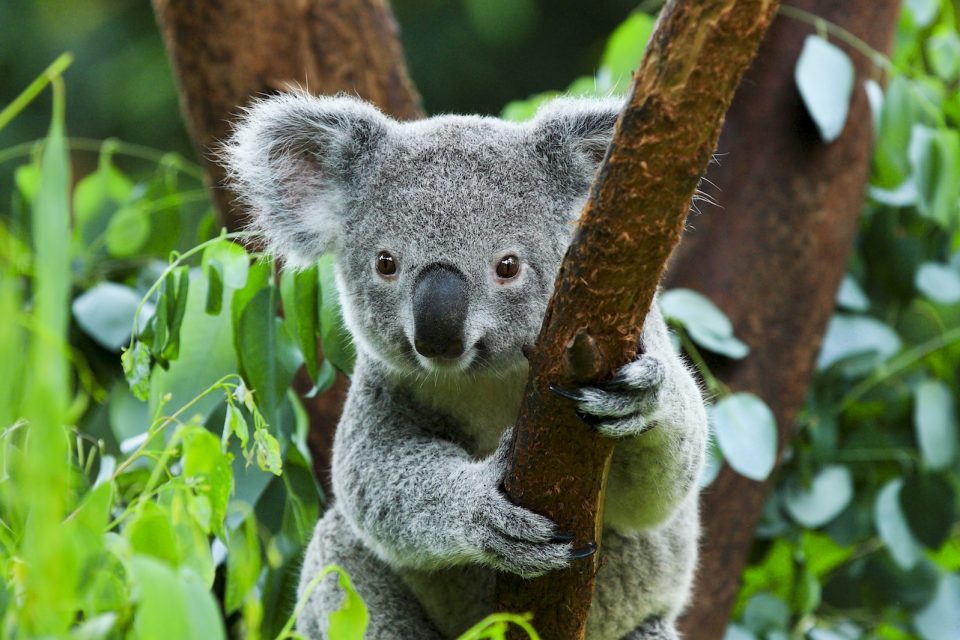 Are koala bears heading towards extinction?

There are only 80,000 koala bears left in Australia, according to the Australian Koala Foundation (AKF). In an alarming press release issued on May 10th, the foundation reports that koalas may be ‘functionally extinct’ as populations decline.

But the timing of the announcement is significant. Australia is in the process of a major election to vote for the next Prime Minister and Parliament, and the bold koala claim lines up with growing concerns about environmental protections.

The AKF has been monitoring 128 Federal electorates or electoral districts. 41 out of the 128 have no koalas, 26 have a population of less than 100, and 46 have between 500 and 1,000 koalas leading to the declaration that the lovable marsupials are functionally extinct.

“I am calling on the new Prime Minister after the May election to enact the Koala Protection Act (KPA) which has been written and ready to go since 2016. The plight of the Koala now falls on his shoulders,” said Deborah Tabart OAM, the CEO of the AKF.

Habitat degradation, deforestation, and Australia’s record-breaking heat waves and recent droughts are all contributing to the species’ demise, and the AKF is calling on the government to act.

If a species is declared functionally extinct, it can mean that they may as well be extinct even though populations are still present but have no impact on the ecosystem. It can also be used to categorize species that researchers are not yet convinced have gone extinct although few if any members of the species have been observed.

In this case, the AKF used to the term to emphasize the fate of koalas and their steadily declining populations.

However, a number of researchers and koala experts have questioned the AKF claims.

Christine Adams-Hosking, a biologist from the University of Queensland, told New Scientist that koalas are nowhere near in danger of extinction, but local populations are declining in certain regions due to habitat clearing.

Importantly, Adams-Hosking surveyed koala populations in 2016 and estimated that the total number of koalas in Australia at the time was around 300,000, which is a far cry from the estimated 80,000 koalas left reported by the AKF.

Whether the AKF was utilizing hyperbole to gain the attention of politicians during a heated election has yet to be substantiated. But what is certain is that koalas, like so many of Earth’s wildlife, are struggling with the stress of climate change and habitat loss due to human activities.