Everyday language reflects how we change and mature over time • Earth.com 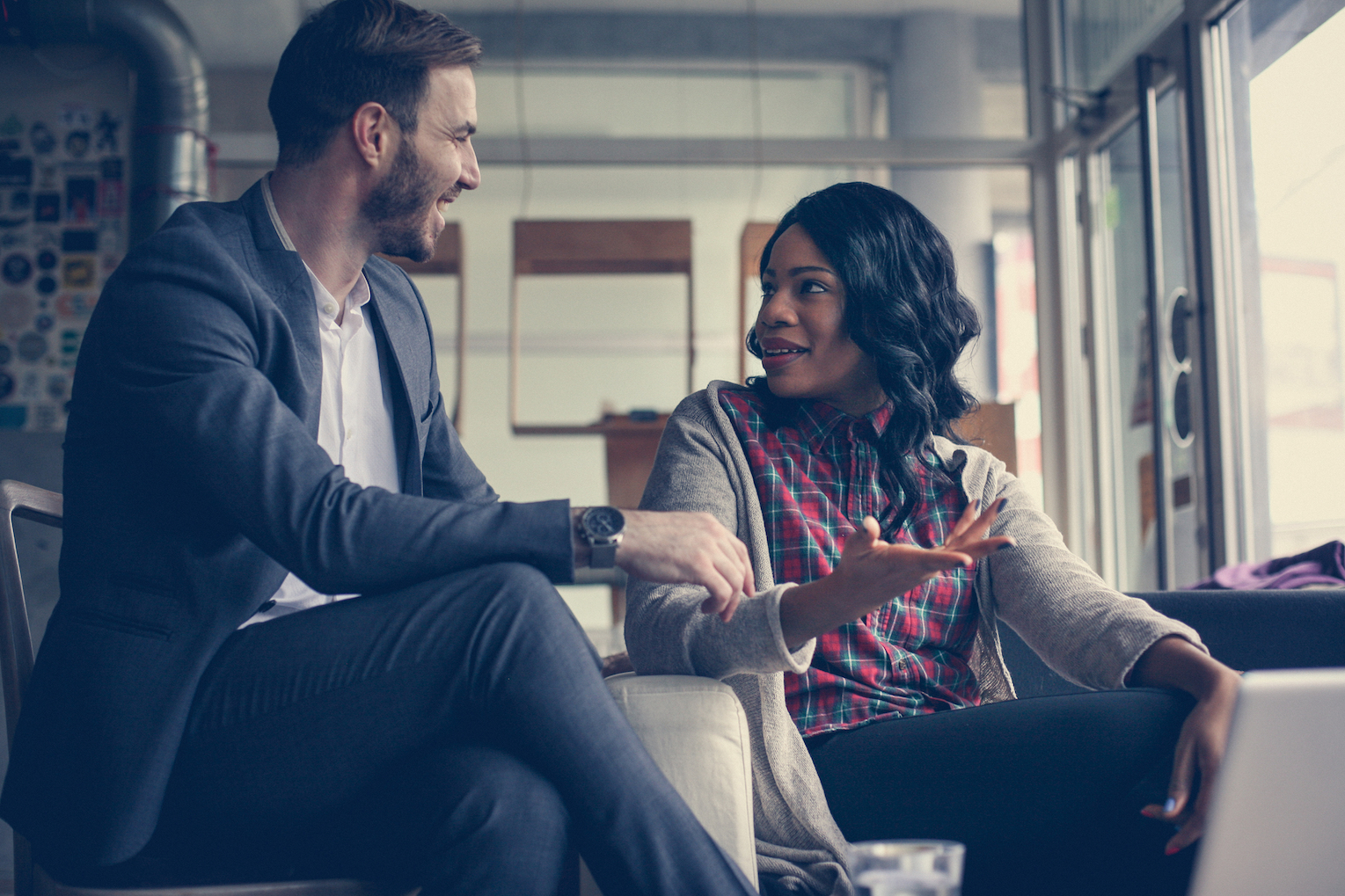 Everyday language reflects how we change and mature over time

As people become more mature, their personality develops and changes as well. Researchers at Florida Atlantic University are describing how personality maturation is reflected in natural language.

For their investigation, the researchers analyzed more than 40,000 brief samples of text that were collected over the course of 25 years from the Washington University Sentence Completion Test (WUSCT), which measures the stages of ego development.

The experts also used the Linguistic Inquiry and Word Count (LIWC), which breaks down texts into their psychological meaning. The LIWC includes thousands of terms that are classified into categories ranging from first-person singular pronouns such as “I” and “me” to complex words such as “but” and “although.”

The study revealed that, as people mature, their terminology shifts from self-centered words to more complex language.

The results of the study also indicated that ego development can be understood as a set of qualitatively distinct stages as well as a single dimension. In the earliest stages, language associated with impulse gratification was found to be the most prevalent. This was followed up with language that was predominantly marked by a concern with appearance and then with social acceptance.

The next stage, which was also found to be the most common developmental stage, was characterized by self-doubt and by gauging the costs and benefits of being in the public eye. After this, a concern for achievement emerges, followed by abstract considerations such as privilege. Ultimately, an even broader perspective on life goals becomes the main focus.

“Building on the empirical analysis of ego level and language will provide us with a deeper understanding of ego development, its relationship with other models of personality and individual differences, and its utility in characterizing people, texts and the cultural contexts that produce them,” said Professor Lanning.

“If ego development can be scored from everyday language, then the content of text from Twitter feeds to political speeches, and from children’s stories to strategic plans, may provide new insights into our state of moral, social and cognitive development.”