Laughing gas may have supported life on Earth before oxygen • Earth.com 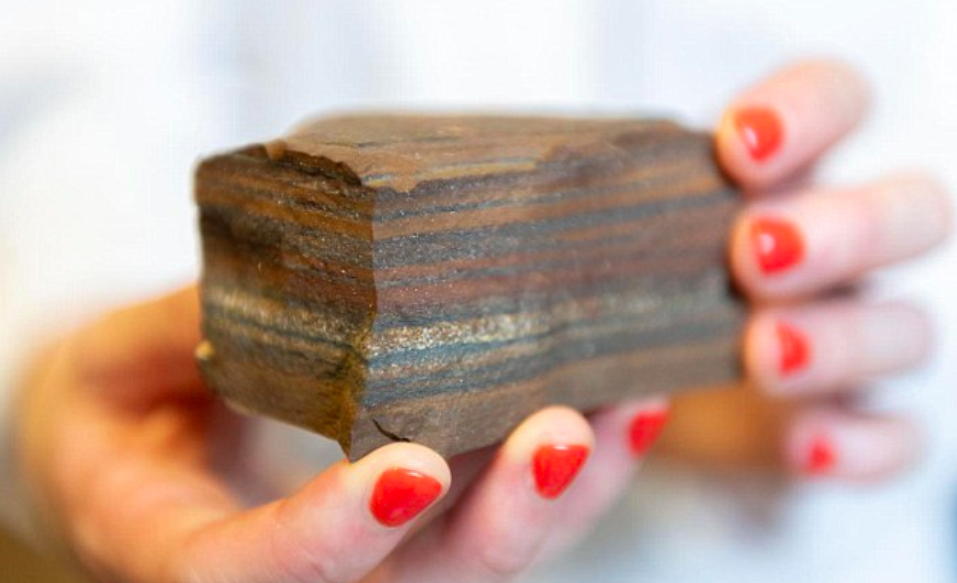 Laughing gas may have supported life on Earth before oxygen

A billion years ago, the Sun was not nearly as bright as it is now, and scientists have speculated that atmospheric gases must have warmed the planet enough to sustain life. A new study led by the Georgia Institute of Technology suggests that nitrous oxide, commonly known as laughing gas, may have made a large contribution.

While previous studies have established that carbon dioxide and methane were present on ancient Earth, they would not have been abundant enough on their own to warm the planet. This led scientists to theorize that the powerful greenhouse gas nitrous oxide (N2O) may have also existed.

For the current study, which was funded by the NASA Astrobiology Institute, the researchers used atmospheric computer modeling and experimentation to test out the N2O hypothesis. The investigation was focused on the middle of the Proterozoic Eon, over a billion years ago.

“People in our field often refer to this middle chapter in Earth’s history roughly 1.8 to 0.8 billion years ago as the ‘boring billion’ because we classically think of it as a very stable period,” said study first author Chloe Stanton. “But there were many important processes affecting ocean and atmospheric chemistry during this time.”

“The ocean chemistry was completely different back then,” said study lead author Jennifer Glass. “Today’s oceans are well-oxygenated, so iron rapidly rusts and drops out of solution. Oxygen was low in Proterozoic oceans, so they were filled with ferrous iron, which is highly reactive.”

Lab experiments revealed that ferrous iron (Fe2+) in seawater reacts with nitrogen molecules to produce N2O in a process called chemodenitrification. The resulting N2O can then make its way into the atmosphere.

When higher levels of N2O were accounted for in the atmospheric model, the experts found that N2O levels could have been ten times what they are today with just ten percent of modern-day oxygen levels. This would have given the planet a boost of warming.

Prior to the Proterozoic, when oxygen was even lower, aquatic microbes could have been breathing N2O.

“It’s quite possible that life was breathing laughing gas long before it began breathing oxygen,” said Professor Glass. “Chemodenitrification might have supplied microbes with a steady source of it.”

The study is published in the journal Geobiology.