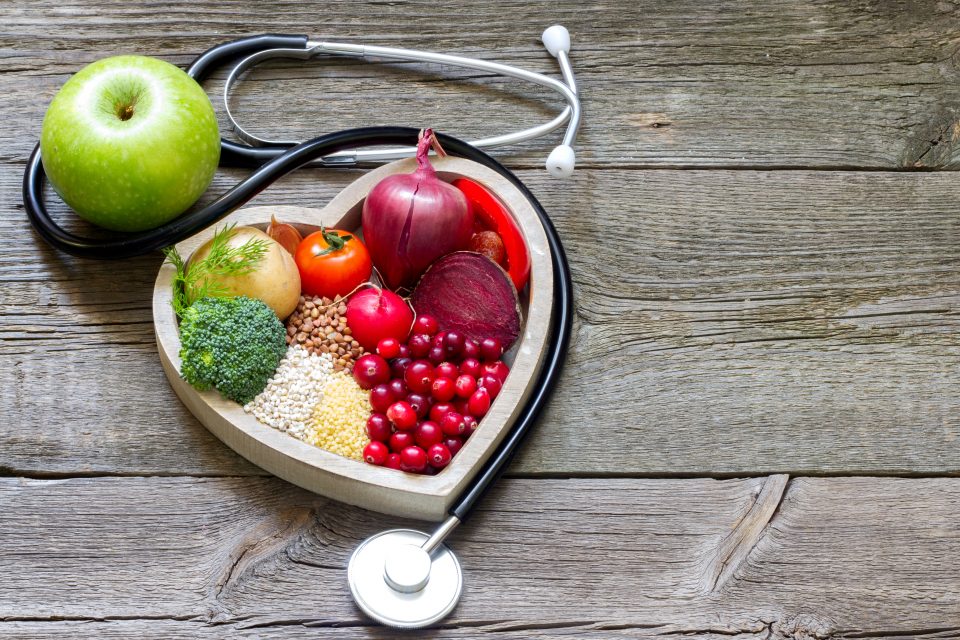 Even in middle age, women can significantly reduce their risk of stroke. A study published by the American Heart Association recommends simple lifestyle choices to minimize stroke risk, including regular exercise, weight loss, and a healthy diet.

Compared to men, women are more likely to die from a stroke and survivors tend to have poorer health outcomes. Since the average age for a woman to have a stroke is 75, experts wanted to investigate whether lifestyle changes during middle age may help to mitigate the risk.

“We found that changing to a healthy lifestyle, even in your 50s, still has the potential to prevent strokes,” said Dr. Danaei. “Women who made lifestyle modifications in middle age reduced their long-term risk of total stroke by nearly a quarter and ischemic stroke, the most common type of stroke, by more than one-third.”

The research was focused on data from the Nurses’ Health Study, which involved nearly 60,000 women with an  average enrollment age of 52. The study followed up with participants for an average of 26 years.

The team analyzed the health impacts of smoking cessation, exercising 30 minutes or more daily, and gradual weight loss. The researchers also accounted for the effects of a modified diet, which included eating more fish, whole grains, nuts, and fruits and vegetables.

“There are other studies to support that the proportional changes in stroke risk from lifestyle and dietary modifications may be generalizable to men,” said Dr. Danaei. “We also estimate that exercising 30 minutes or more daily may reduce the risk of stroke by 20%.”

The study is published by the American Heart Association in the journal Stroke.