Lightning strikes will increase by 100 percent in the Arctic • Earth.com 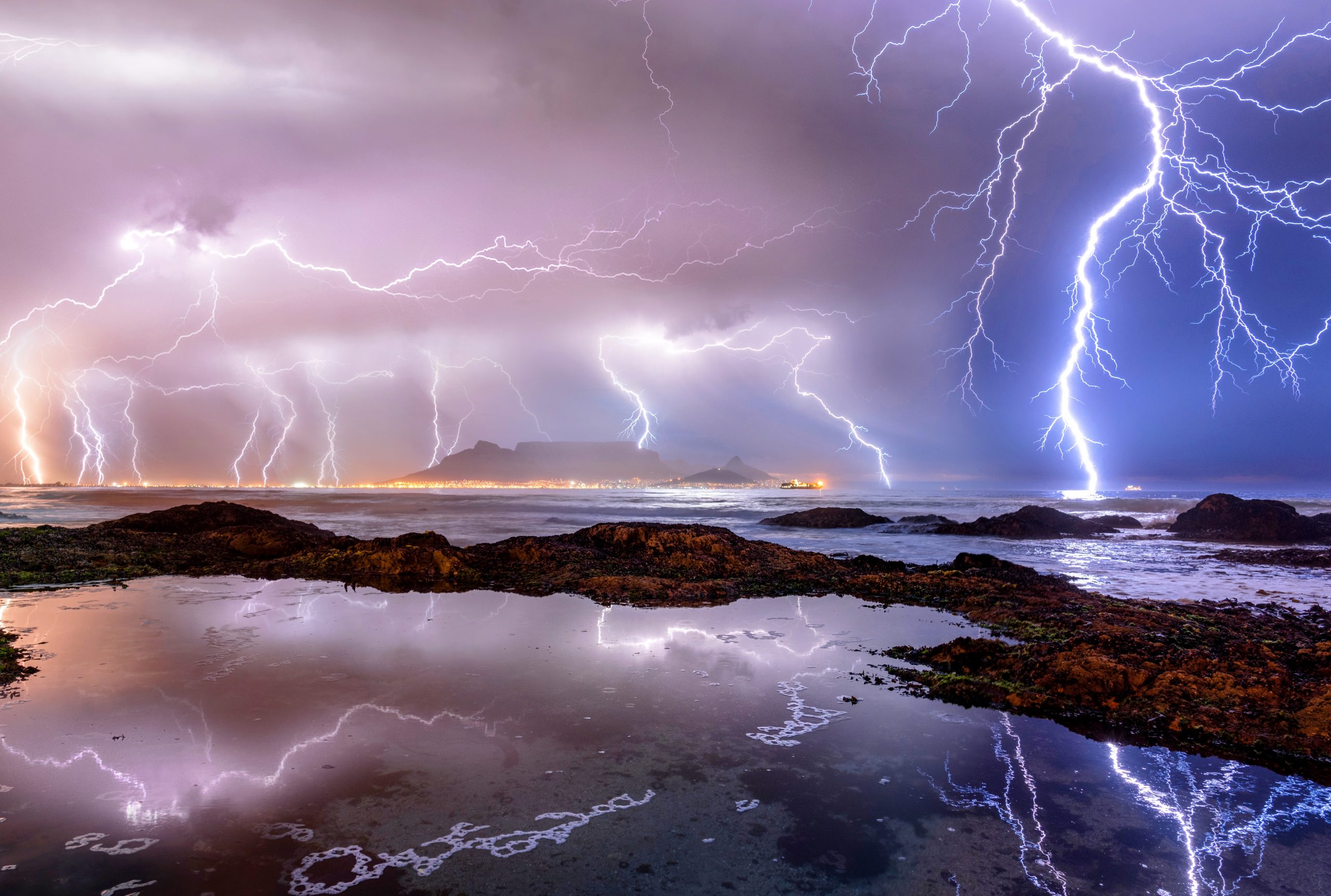 Lightning strikes will increase by 100 percent in the Arctic

A new study from UC Irvine indicates that summertime lightning storms in the Arctic will soon become much more common as the weather in northern regions is transformed by global warming.

The researchers found that lightning strikes in the Arctic Circle, which are rarely seen today, will increase by about 100 percent by the end of this century as a result of rising temperatures.

“We projected how lightning in high-latitude boreal forests and Arctic tundra regions will change across North America and Eurasia,” said study lead author Yang Chen. “The size of the lightning response surprised us because expected changes at mid-latitudes are much smaller.”

Study co-author Professor James Randerson was part of a NASA-led field campaign that studied wildfire occurrence in Alaska during 2015, which was a extreme year for wildfires in the state.

“2015 was an exceptional fire year because of a record number of fire starts,” said Professor Randerson. “One thing that got us thinking was that lightning was responsible for the record-breaking number of fires.”

The researchers analyzed more than two decades of NASA satellite data on lighting strikes in northern regions. Based on climate projections from multiple models used by the United Nations, the experts predict a significantly higher number of lightning strikes, which will result from increases in atmospheric convection and more intense thunderstorms.

An increase in the occurrence of lightning could cause a range of issues in the Arctic. Professor Randerson noted that fires burn away short grasses, mosses, and shrubs that are important components of Arctic tundra ecosystems. These plants cover much of the landscape and have many functions, such as keeping the seeds of trees from taking root in the soil.

Once low-lying plants are burned, evergreen forests could expand north and replace what is typically a snow-covered landscape. While snow reflects sunlight back out into space, darker forests will absorb solar energy and contribute to Arctic warming.

Lightning-induced fires in the Arctic would also destroy permafrost, releasing carbon that has been stored in organic materials for centuries. This organic carbon would be released as carbon dioxide and drive regional warming even further.

According to the researchers, scientists need to start paying more attention to the frequency of Arctic lightning strikes in order to gauge how the story will unfold in the coming decades.

“This phenomenon is very sporadic, and it’s very difficult to measure accurately over long time periods,” said Professor Randerson. “It’s so rare to have lightning above the Arctic Circle.”