There is a limit to human endurance, new research shows • Earth.com 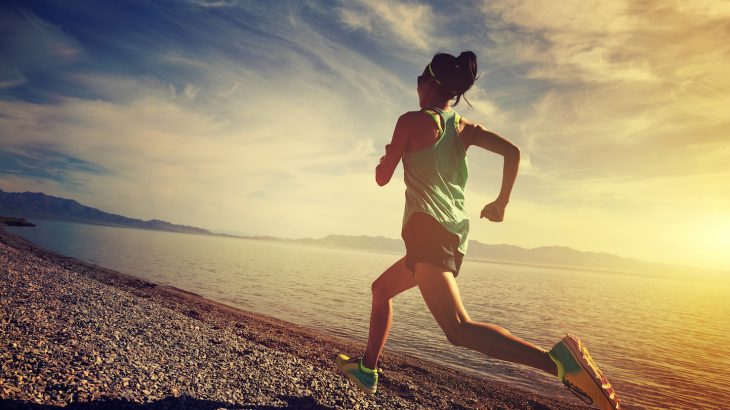 There is a limit to human endurance, new research shows

A new study from Duke University shows that no matter the grueling sport, everyone eventually hits the same metabolic limit — the point of maximum exertion at which humans can sustain in the long term.

More specifically, researchers found that humans cannot surpass burning calories at 2.5 times their resting metabolic rate. If one was able to surpass this limit, the body would begin to break down its own tissue to balance the caloric shortage.

“This defines the realm of what’s possible for humans,” said coauthor Herman Pontzer, an associate professor of evolutionary anthropology at Duke. The new study is published in Science Advances.

Pontzer and his colleague John Speakman, of Scotland’s University of Aberdeen and the Chinese Academy of Sciences, believe that the limit is dependent on the digestive tract’s ability to break down food. Therefore, eating more will not necessarily help one sustain endurance.

“There’s just a limit to how many calories our guts can effectively absorb per day,” Pontzer said.

To come to their conclusion, the team tracked daily calories burned by a group of athletes who ran six marathons per week for five months. This regimen was part of the 2015 Race Across the USA, which is a 3,000-mile race between California and Washington D.C.

When plotting the data on a graph, the team observed an L-shaped curve that showed how the athletes energy expenditure started high during each event, but dipped and flattened at 2.5 times their metabolic rate for the rest of the race. Urine samples taken after the 20 weeks of marathoning showed the athletes were burning 600 fewer calories per day than researchers expected, thus proving that the body can “downshift” the metabolism to balance sustainable levels.

“It’s a great example of constrained energy expenditure, where the body is limited in its ability to maintain extremely high levels of energy expenditure for an extended period of time,” said coauthor Caitlin Thurber.

“You can sprint for 100 meters, but you can jog for miles, right? That’s also true here,” Pontzer said.

The L-shaped curve further proves that human endurance has less to do with the regulation of body temperature, as was previously thought and is more dependent on the body’s ability to digest and absorb calories and nutrients.

And, as far as the researchers are aware, no one has been able to sustain levels beyond the observed limit.

“So I guess it’s a challenge to elite endurance athletes,” Pontzer concluded. “Science works when you’re proven wrong. Maybe someone will break through that ceiling some day and show us what we’re missing.”