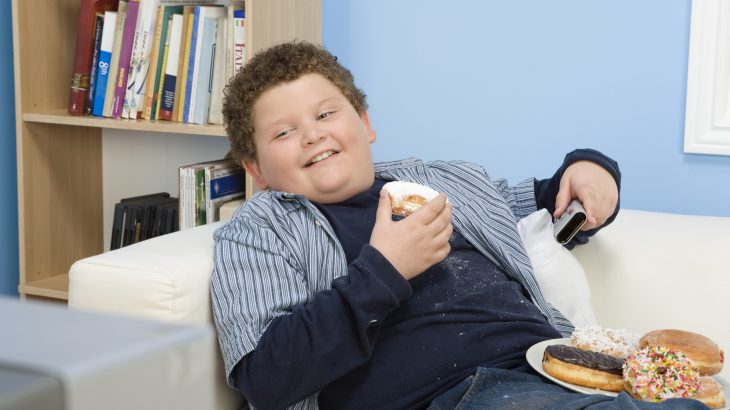 Limiting the hours of television advertising for foods and beverages that are high in fat, sugar, and salt (HFSS) could help reduce childhood obesity, according to a new study from the University of Cambridge.

The World Health Organization reports that childhood obesity is one of the most serious public health challenges of the 21st century, and it’s prevalence has grown at an alarming rate.

The United Kingdom has a goal of cutting childhood obesity in half by 2030, and the government is considering the option of placing restrictions on television advertising for HFSS products between the hours of 5:30 a.m. and 9:00 p.m.

The study revealed that limiting television advertising would make a substantial contribution to reducing childhood obesity.

“Measures which have the potential to reduce exposure to less-healthy food advertising on television could make a meaningful contribution to reducing childhood obesity,” wrote the researchers. However, they also noted that the study has some limitations and does fully account for all the factors that would affect the impact of this policy if it was implemented.

“Our analysis shows that introducing a 9 PM watershed on unhealthy TV food advertising can make a valuable contribution to protecting the future health of all children in the UK, and help level up the health of children from less affluent backgrounds,” said Dr. Oliver Mytton.

“However, children now consume media from a range of sources, and increasingly from online and on-demand services, so in order to give all children the opportunity to grow up healthy it is important to ensure that this advertising doesn’t just move to the 9-10pm slot and to online services.”