Lizard found almost fully preserved in the stomach of a microraptor • Earth.com 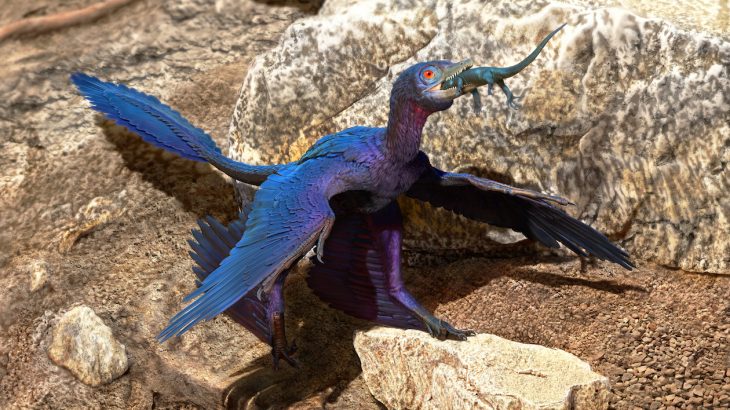 Lizard found almost fully preserved in the stomach of a microraptor

A team of paleontologists led by Professor Jingmai O’Connor of the Chinese Academy of Sciences has discovered a nearly complete lizard preserved in the stomach of a microraptor. The specimen is unlike any other lizard observed from the Cretaceous Period and represents a previously unknown species that is now called Indrasaurus wangi.

The name Indrasaurus was inspired by a Vedic legend in which the god Indra was swallowed by a dragon during a great battle. The lizard was also named after Professor Yuan Wang, who is the director of the Paleozoological Museum of China.

The study was based on the most extensive phylogenetic analysis of Cretaceous lizards ever conducted. The results showed that all known species from this time were more closely related to each other than to any modern lineage.

I. wangi was found to have teeth that were different from other lizards of the Cretaceous, which indicates that it had a unique diet. 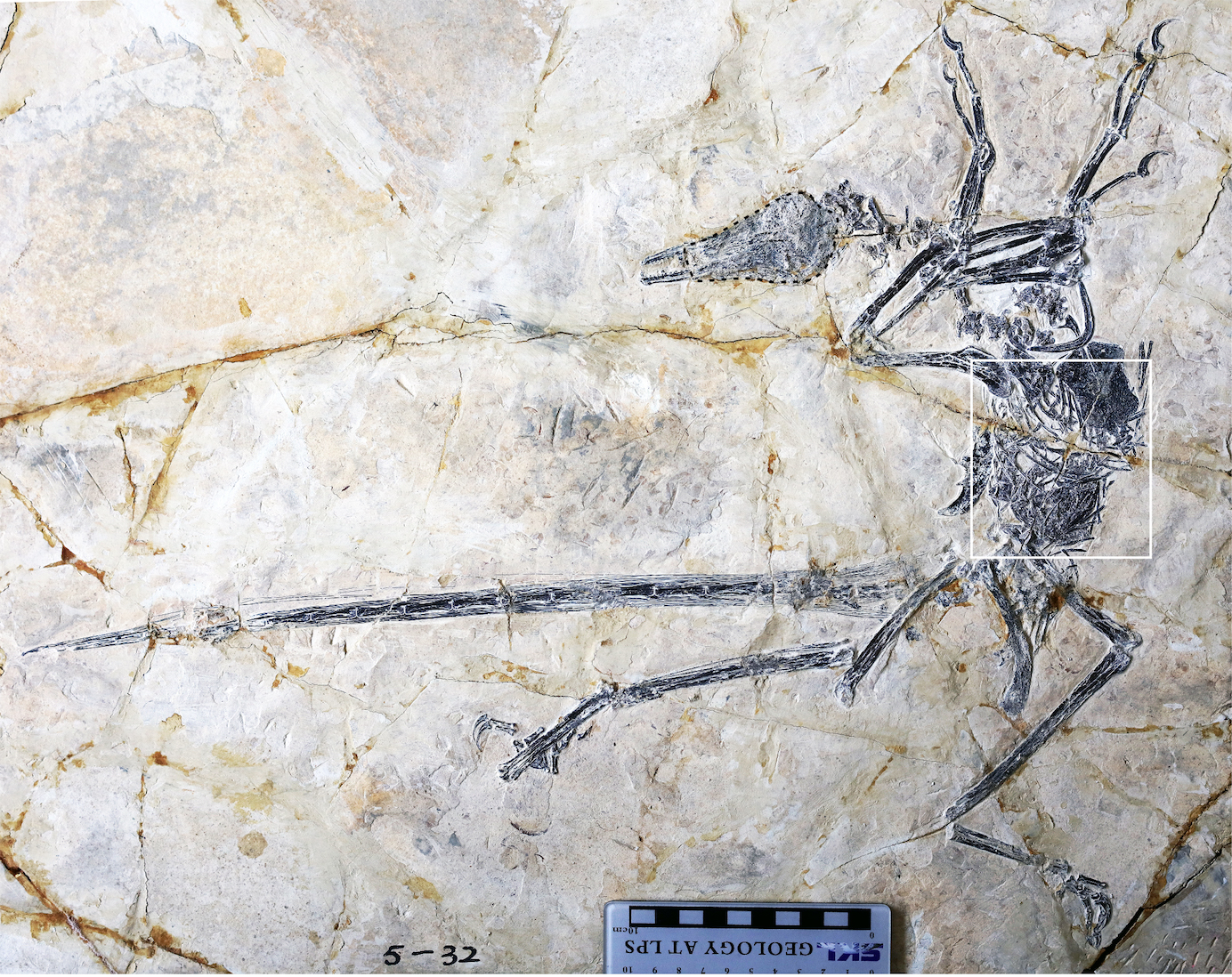 This is the fourth time a Microraptor has been uncovered with its stomach contents preserved. Collectively, these contents confirm the idea that the dinosaur was an opportunistic predator, feeding on mammals, birds, fish, and lizards.

The research also provides evidence that Microraptors fed on their prey like carnivorous birds and lizards do today, as seen in the nearly complete lizard that was swallowed whole and head first.

The Jurassic troodontid Anchiornis has been recently demonstrated to have secreted pellets similar to modern birds like owls. The fact that Microrapter did not have this ability supports the theory that the evolutionary transition from dinosaur to bird was characterized by homoplasy, which is when numerous traits independently evolve multiple times within closely related groups.