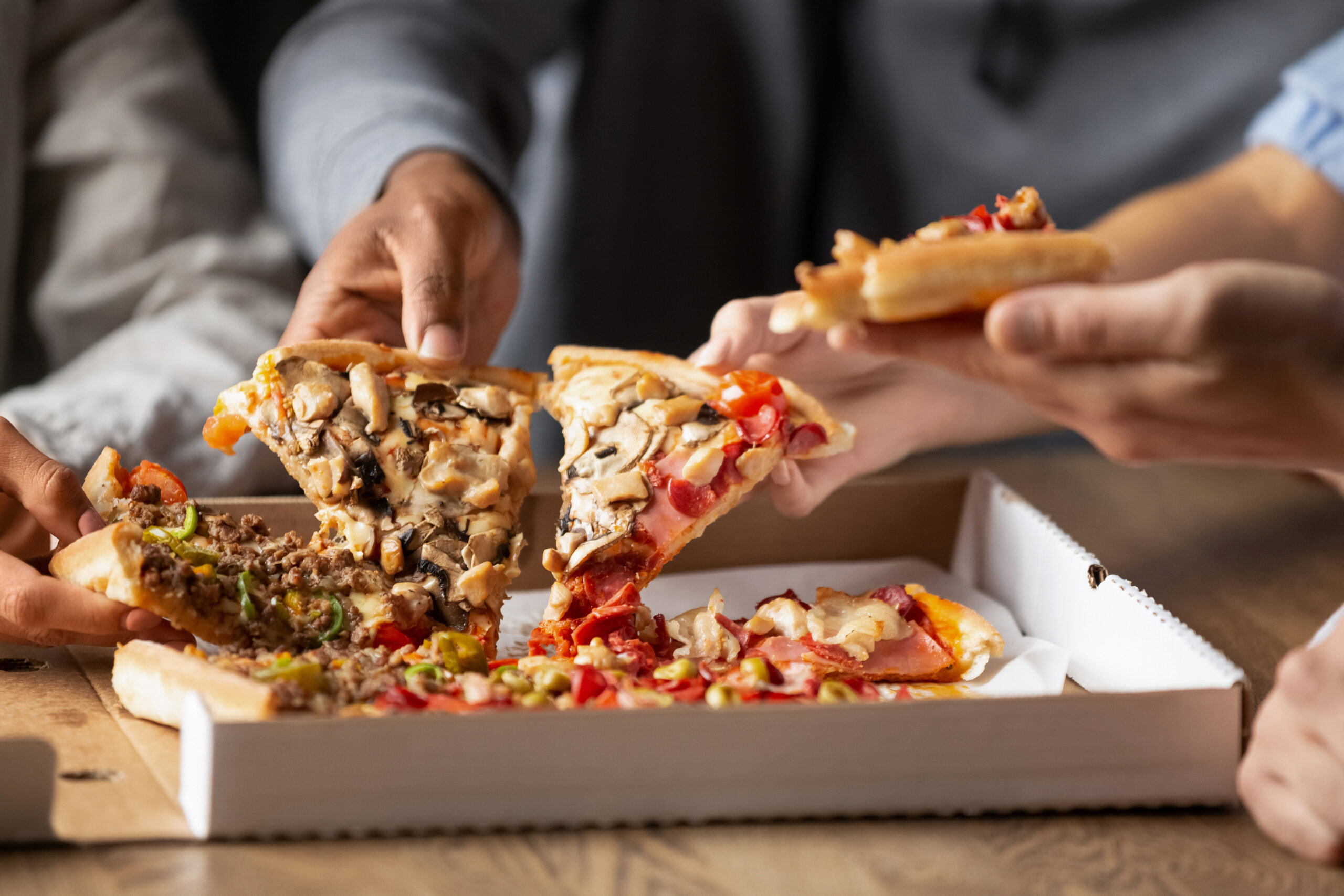 Feelings of loneliness have dramatically increased among college students in the last decade, according to the National College Health Assessment. In addition, a recent survey revealed that 44 percent of U.S. college students reported weight gain that placed them in a category of being overweight or obese.

Previous research has linked loneliness with unhealthy weight and a lack of physical activity. However, few studies have examined the role of dietary patterns which may contribute to both weight gain and loneliness.

A team of researchers at George Mason University set out to investigate dietary and physical activity behavior in relation to loneliness among college students. The experts analyzed data from the Health Starts Here study, which was focused on first-year students at a large college in the United States.

“Our study supports a potential need for further research in understanding unhealthful dietary behavior and physical activity which may be related to loneliness, an emotion that impacts many college students,” said lead author Li Jiang.

“Interventions to reduce loneliness may have a positive effect on health promotion in this population. This data go along with other initial findings from the Health Starts Here study that college students are not meeting healthy dietary guidelines or getting enough physical activity,” said study co-author Dr. Lawrence J. Cheskin.

The findings add to a growing collection of evidence that high-fat diets have an impact that reaches beyond physical health risks. Many studies have confirmed that an unhealthy diet can take a toll on mental health and well-being. In particular, experts have established that a high-fat diet increases the likelihood of developing depression.

The study is published in the Journal of American College Health.