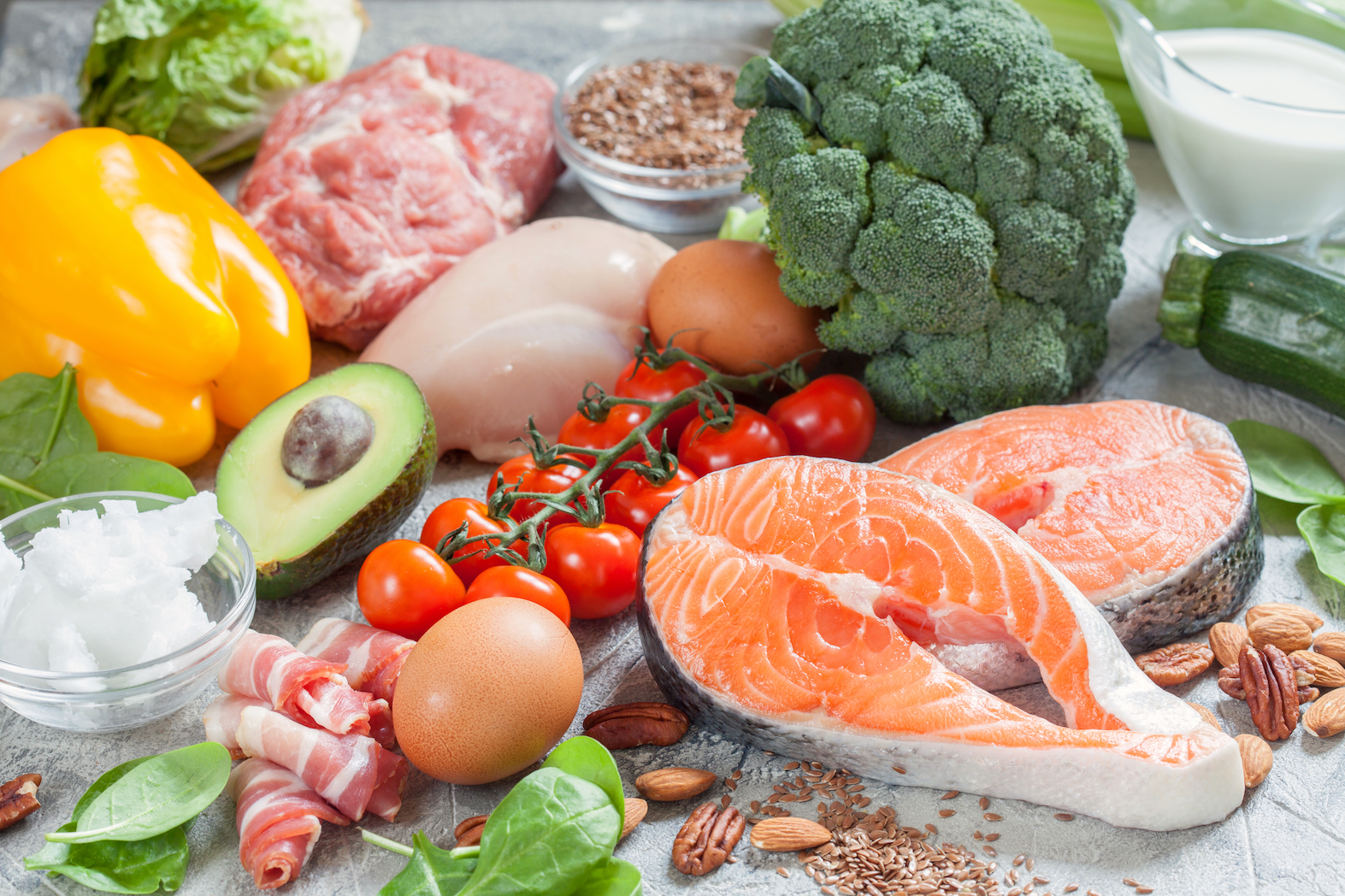 A diet that is low in carbohydrates and high in fat and protein is commonly used for weight loss, yet the potential health effects of this type of diet have been the subject of much debate. A new study from the European Society of Cardiology (ESC) has revealed that low-carb diets are unsafe and can even be life-threatening.

“We found that people who consumed a low carbohydrate diet were at greater risk of premature death,” said study co-author Professor Maciej Banach. “Risks were also increased for individual causes of death including coronary heart disease, stroke, and cancer. These diets should be avoided.”

Obesity is an increasing problem across the globe, and is associated with a higher risk of serious conditions such as cardiovascular disease, hypertension, type 2 diabetes, and cancer. Diets low in carbohydrates are often suggested as a way to combat obesity.

The study was focused on data from the US National Health and Nutrition Examination Survey (NHANES) conducted from 1999 to 2010, which involved 24,825 participants.

These findings were confirmed by a meta-analysis of seven cohort studies with a total of 447,506 participants. The studies had an average follow-up 15.6 years.

“Low carbohydrate diets might be useful in the short term to lose weight, lower blood pressure, and improve blood glucose control, but our study suggests that in the long-term they are linked with an increased risk of death from any cause, and deaths due to cardiovascular disease, cerebrovascular disease, and cancer,” said Professor Banach.

The researchers also investigated the link between all-cause mortality and low carbohydrate diets among obese and non-obese participants in two age groups: 55 years and older versus under 55 years old. The correlation was found to be the strongest among non-obese older individuals.

Professor Banach speculated that a higher intake of red and processed meat may be the mechanism that drives this relationship.

“The reduced intake of fibre and fruits and increased intake of animal protein, cholesterol, and saturated fat with these diets may play a role. Differences in minerals, vitamins and phytochemicals might also be involved.”

The research was presented at the meeting ESC Congress 2018.