When making money leads to overconfidence and risky decisions • Earth.com 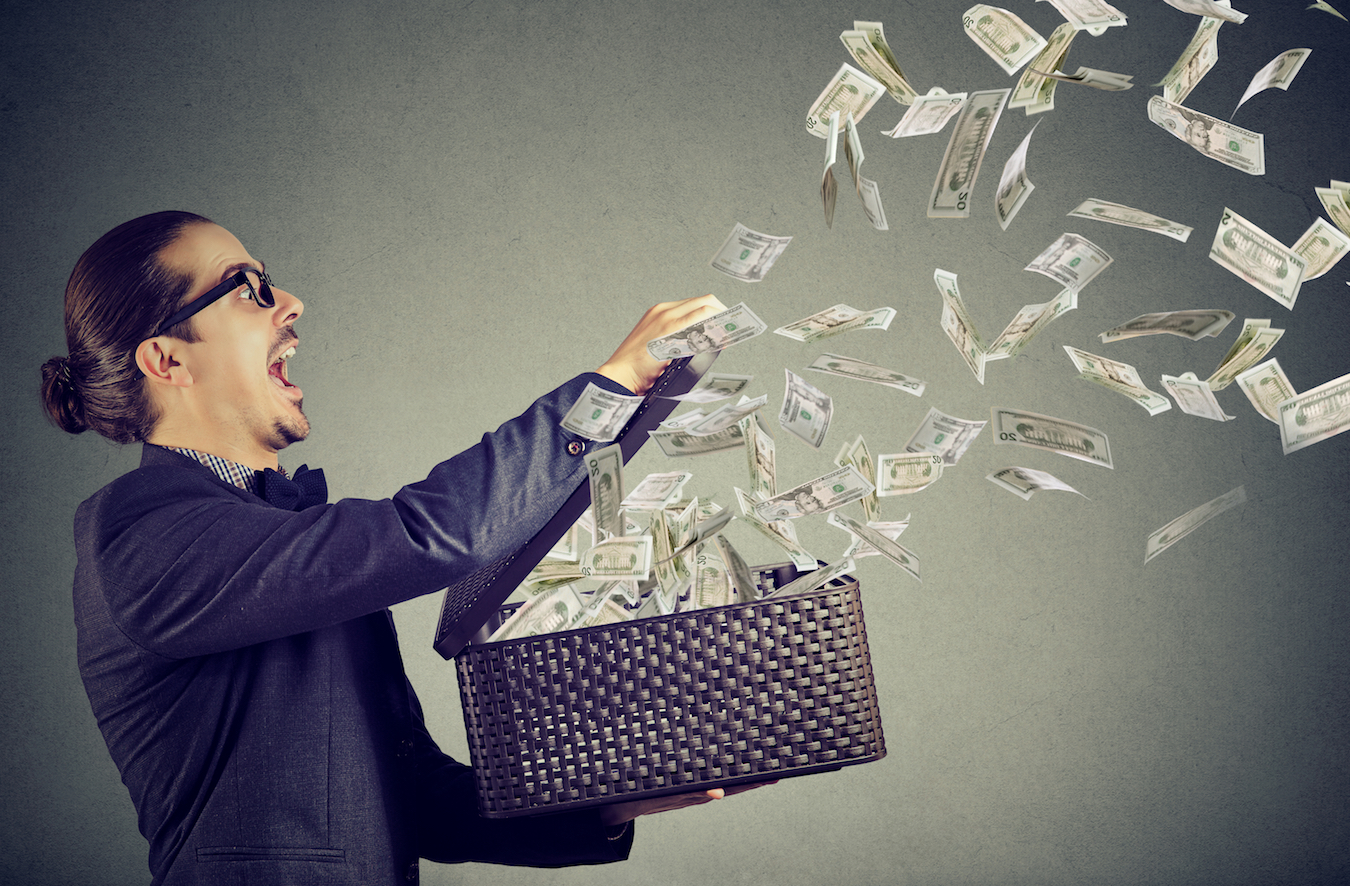 When making money leads to overconfidence and risky decisions

Researchers at the University of Amsterdam have found that money often undermines good judgment. The team is reporting that money can make people overconfident in their decisions and less receptive to helpful advice or feedback.

For example, this phenomenon may help to explain why celebrities often make questionable fashion selections.

However, the experts warn that overconfidence could be much more detrimental in other professional fields. When people are in a position to make critical decisions and get paid a lot of money to do so, such as a surgeons or airline pilots, risky judgement can have dire consequences.

For the investigation, 104 study participants were presented with a series of images designed to trick the mind’s perception, which are called Gabor patches.

Participants were are asked to determine which of two images had a higher contrast. Next, they rated how confident they were in their answers on a scale of 50 to 100 percent. The individuals were also informed that they could win money based on their level of accuracy.

Study lead author Maël Lebreton is a postdoctoral researcher at the University of Amsterdam’s Center for Research in Experimental Economics.

“We found in accordance with previous studies that people generally – without a monetary incentive – overestimate the probability of being correct, or in other words, they start off slightly overconfident,”  said Lebreton.

While the money was found to improve the accuracy of the responses, it also made the most confident participants even more confident in their decisions.

“Numerous physiological and psychological factors bias us. Money, our surroundings and our upbringing are just a few,” Lebreton told Newsweek. “We are far from being rational decision-makers.”

This study is published in the journal Science Advances.