New map of Antarctic ice flow is the most accurate to date • Earth.com 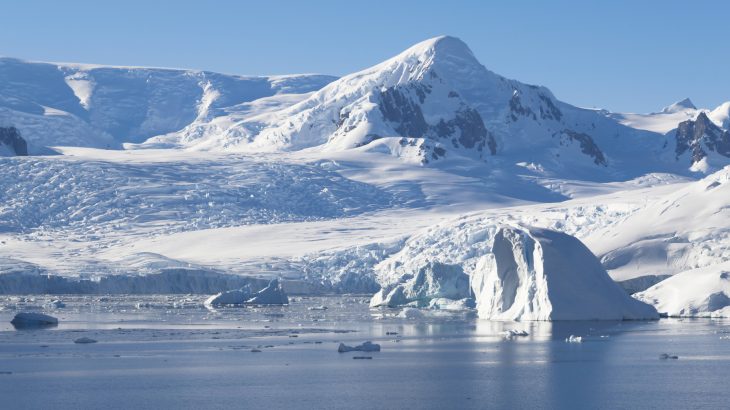 Scientists at UC Irvine (UCI) and the NASA Jet Propulsion Laboratory have constructed the most detailed map of glacier flows in Antarctica to date. The tool will provide insights into the behavior of the continent’s ice, as well as its contribution to future sea level rise.

The new map of Antarctic ice velocity is based on data obtained by six different satellite missions from 1994 to 2019. The reconstruction, which accounts for more than 80 percent of the continent, is 10 times more accurate than previous depictions.

“By utilizing the full potential of interferometric phase signals from satellite synthetic-aperture radars, we have achieved a quantum leap in the description of ice flow in Antarctica,” said study lead author Jeremie Mouginot. “This more detailed representation will help improve our understanding of ice behavior under climate stress over a larger part of the continent, farther south, and will enable improved projections of sea level rise through numerical models.” 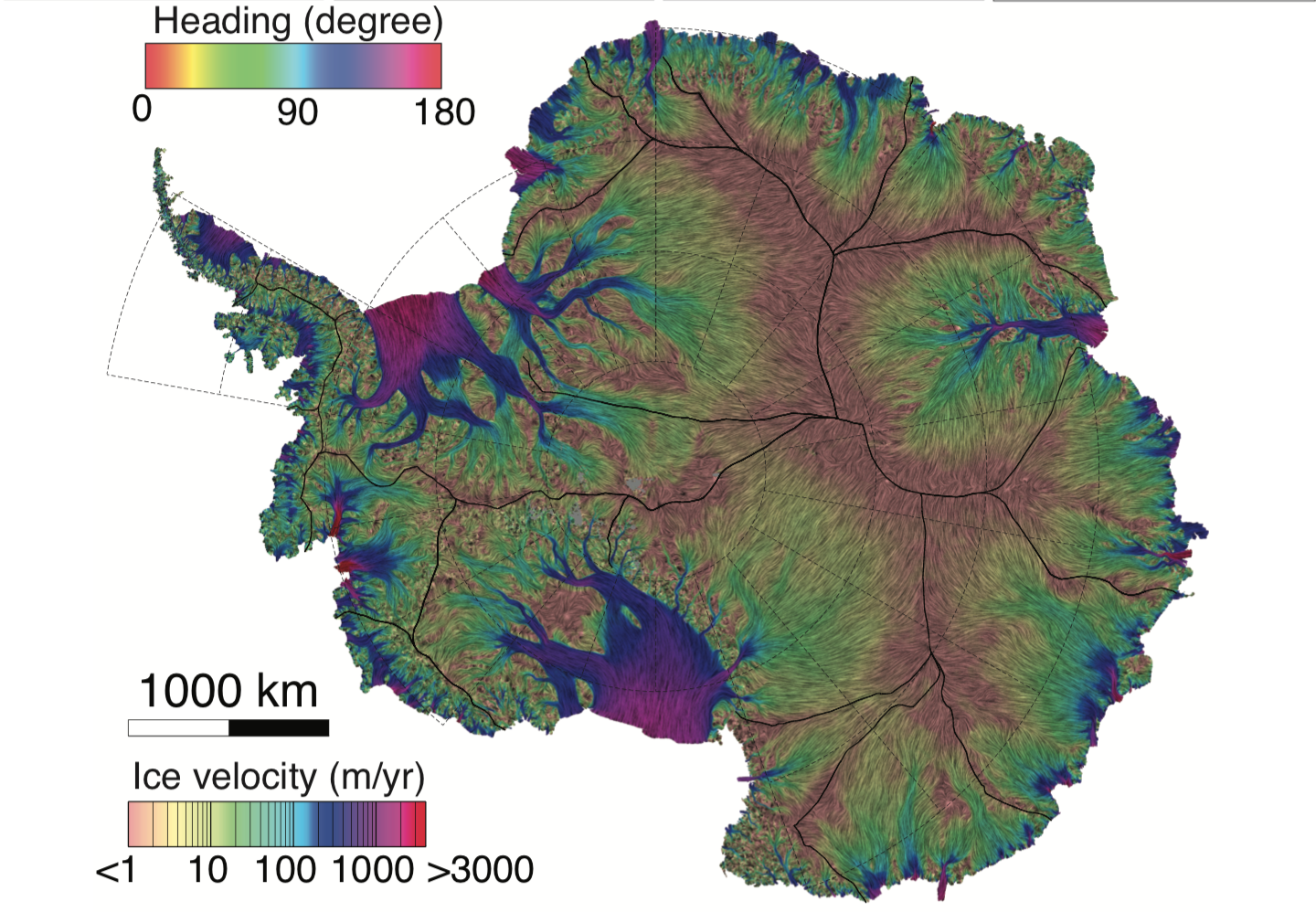 The scientists charted the movement of ice sheets across the surface of Antarctica over 25 years. The data became much more available in the last decade, as more satellites had been positioned in space.

The UCI team used a new approach to measure slower ice sheet movement in the vast interior regions of the continent.

“The interferometric phase of SAR data measures the ice deformation signal with a precision of up to two orders of magnitude better than speckle tracking,” said Mougino. “A drawback is that it requires a lot more data, namely multiple passes at different angles over the same point on the ground – a problem that was solved by a consortium of international space agencies pointing Earth-monitoring spacecrafts to this part of the world.”

The study revealed that, across more than 70 percent of Antarctica, ice is flowing at a rate of about 20 centimeters and is changing direction by five degrees each year.

“This product will help climate scientists achieve a number of goals, such as a better determination of the boundaries between glaciers and a thorough evaluation of regional atmospheric climate models over the entire continent,” said study co-author Eric Rignot. “It will also help in locating the most promising sites for ice core drilling to extract climate records and in examining the mass balance of Antarctica beyond its periphery.”

The map is published in the journal Geophysical Research Letters.