Marine organisms are a rich source of natural products • Earth.com 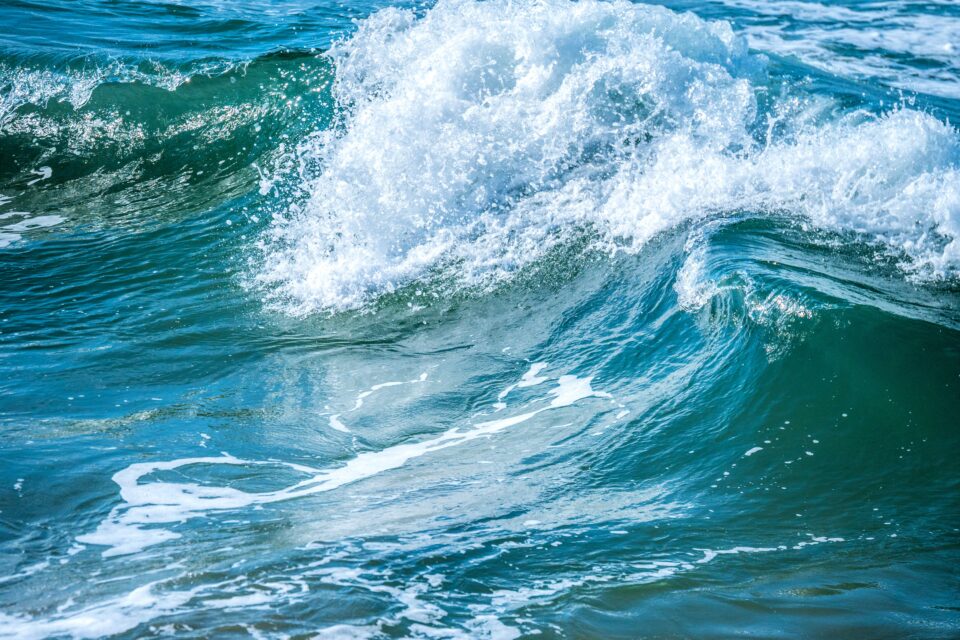 Marine organisms are a rich source of natural products

The world’s oceans are teeming with numerous life-forms, ranging from the largest animal on our planet (the blue whale) to a vast diversity of minuscule microorganisms. These tiny creatures are crucial for making sure that the entire eco- and climate system function properly.

For instance, photosynthetically active microbes such as cyanobacteria produce around 50 percent of the oxygen in the Earth’s atmosphere. Moreover, by removing carbon dioxide from the air, aquatic microorganisms also play a fundamental role in curbing global warming.

Although scientists were long aware of the various benefits these microbes provide, no systematic analysis of their diversity has previously been performed. Now, a research team led by the Institute of Microbiology at ETH Zurich has examined publicly available DNA data from 1,000 water samples collected at different depths from all the world’s oceans in order to map global microorganism biodiversity and identify the various functions microbes play in different ecosystems.

By using groundbreaking modern technologies such as environmental DNA (eDNA) analysis, the scientists managed to sequence over 35,000 microbial genomes. Their analyses revealed about 40,000 promising biosynthetic gene clusters (BGCs) – groups of genes that provide synthetic pathways for natural products which could prove beneficial for humans too, due to their antibiotic properties.

Besides detecting many potentially useful BCGs, the researchers also found previously undiscovered species, such as bacteria belonging to the phylum Eremiobacterota. These bacteria – previously thought to exist only in terrestrial environments – were discovered to boast the highest BCG diversity of all the samples examined.

“As things stand, they are the most biosynthetically diverse family in the oceanic water column,” said study senior author Shinichi Sunagawa, a professor of Microbiome Research at ETH Zurich.

In future research, the scientists aim to search for more sources of natural products, as well as to investigate unresolved questions regarding the evolution and ecology of oceanic microorganisms. Moreover, they aim to clarify what ecological or evolutionary benefits certain genes, such as the BGCs, create for microbes.