Massive cave bears were hunted and killed by Neanderthals • Earth.com 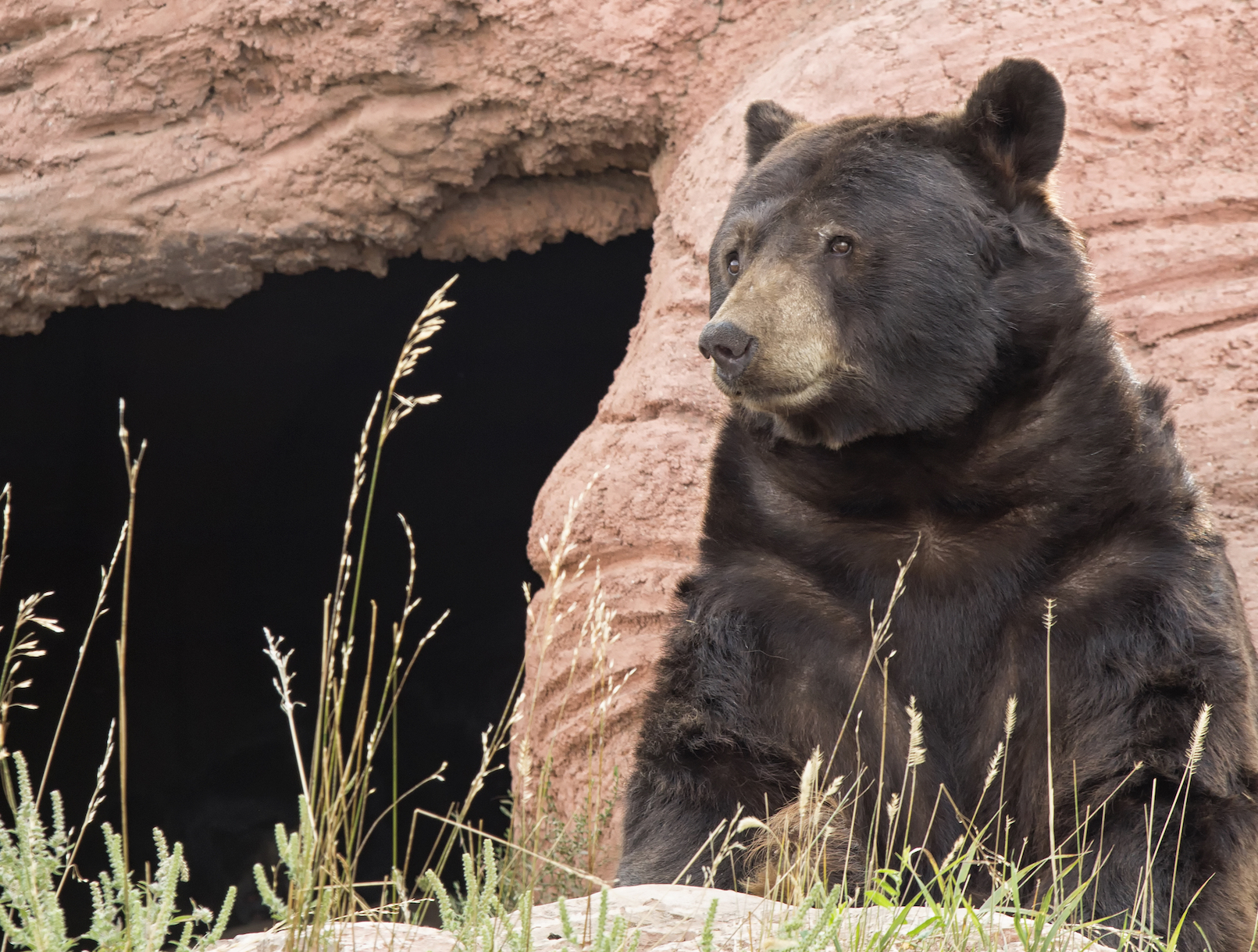 Massive cave bears were hunted and killed by Neanderthals

Archaeologists have found evidence that ancient humans attacked massive bears and took over their caves. The findings are the result of an analysis of over 1,700 bear bones which date back to the Ice Age around 50,000 to 43,000 years ago.

Study lead author Dr. Marco Peresani and his team examined the remains of approximately 50 bears that had been recovered from the Rio Secco and Fumane caves in northeastern Italy.

According to an report in MailOnline, the bears weighed around 1,300 pounds, which is over twice the size of a grizzly bear. “The last Neanderthals targeted these large animals for recovering pelts and furs but above all for eating them,” Dr. Peresani told the news outlet.

Hundreds of stone tools retrieved from the caves appeared to have left some of the cut marks on the bones, which exhibited signs of blunt force trauma. The bones also showed signs of Neanderthal teeth marks and burns, indicating that the bears had been cooked and eaten.

“These cave bears were hunted and butchered by Neanderthals,” said Dr. Peresani. He explained that the bears were likely targeted and caught off guard as they emerged from winter hibernation.

Females, some of whom had given birth at the end of the slumbering season, would have been tired, weak, and generally more vulnerable to attack. The fossil evidence suggested that adult males, newborns, and cubs were targeted as well.

While researchers have speculated that ancient Neanderthals preyed on cave bears in Europe, this is the first study to provide significant evidence of this behavior.