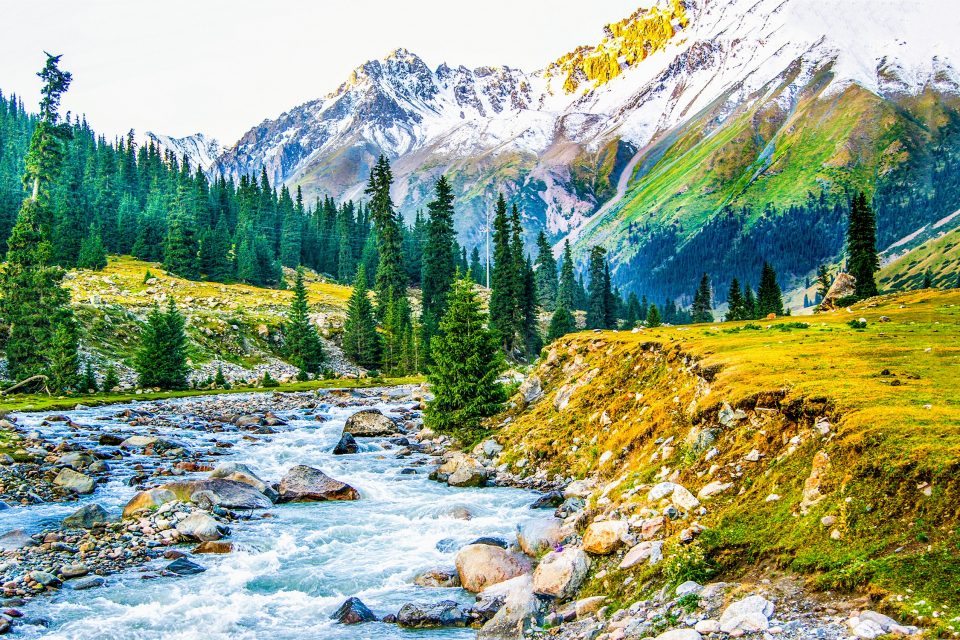 According to the report, the loss of glaciers worldwide enhances the breakdown of complex carbon molecules in rivers. The study represents the first time glacier-fed mountain rivers have been linked to higher rates of plant decomposition.

As a result of climate change, mountain rivers have warmer temperatures and other conditions that are favorable for fungi to become established. The fungi break down plant leaves, wood, and other organic materials, releasing the carbon that is stored inside of them.

The researchers measured this process in 57 rivers across six mountain ranges worldwide. Study lead author Sarah Fell said that similar patterns were discovered in all of the sites, which were located in Austria, Ecuador, France, New Zealand, Norway, and the United States.

“We found increases in the rate of organic matter decomposition in mountain rivers, which can then be expected to lead to more carbon release to the atmosphere,” said Fell. “This is an unexpected form of climate feedback, whereby warming drives glacier loss, which in turn rapidly recycles carbon in rivers before it is returned to the atmosphere.”

Mountain glaciers are shrinking at an unprecedented rate, and climate change will continue to drive ice loss throughout the remainder of this century.

To investigate how critical river processes like plant decomposition and carbon cycling are impacted by glacier ice loss, the researchers designed an experiment using artists’ canvas fabric to mimic plant materials like leaves that accumulate naturally in rivers. The canvas material was cotton, which is predominantly made up of cellulose, just like plants.

Canvas strips were left in the rivers for approximately one month, and then tested to determine how easily they could be ripped. The cotton material ripped more easily as fungi colonized them, which confirmed that decomposition is accelerated in warming rivers.

“Our finding of similar patterns of cellulose breakdown at sites all around the world is really exciting because it suggests that there might be a universal rule for how these river ecosystems will develop as mountains continue to lose ice,” said study co-author Professor Lee Brown. “If so, we will be in much improved position to make forecasts about how river ecosystems will change in future.”