Men more likely to mistreat co-workers to get ahead • Earth.com 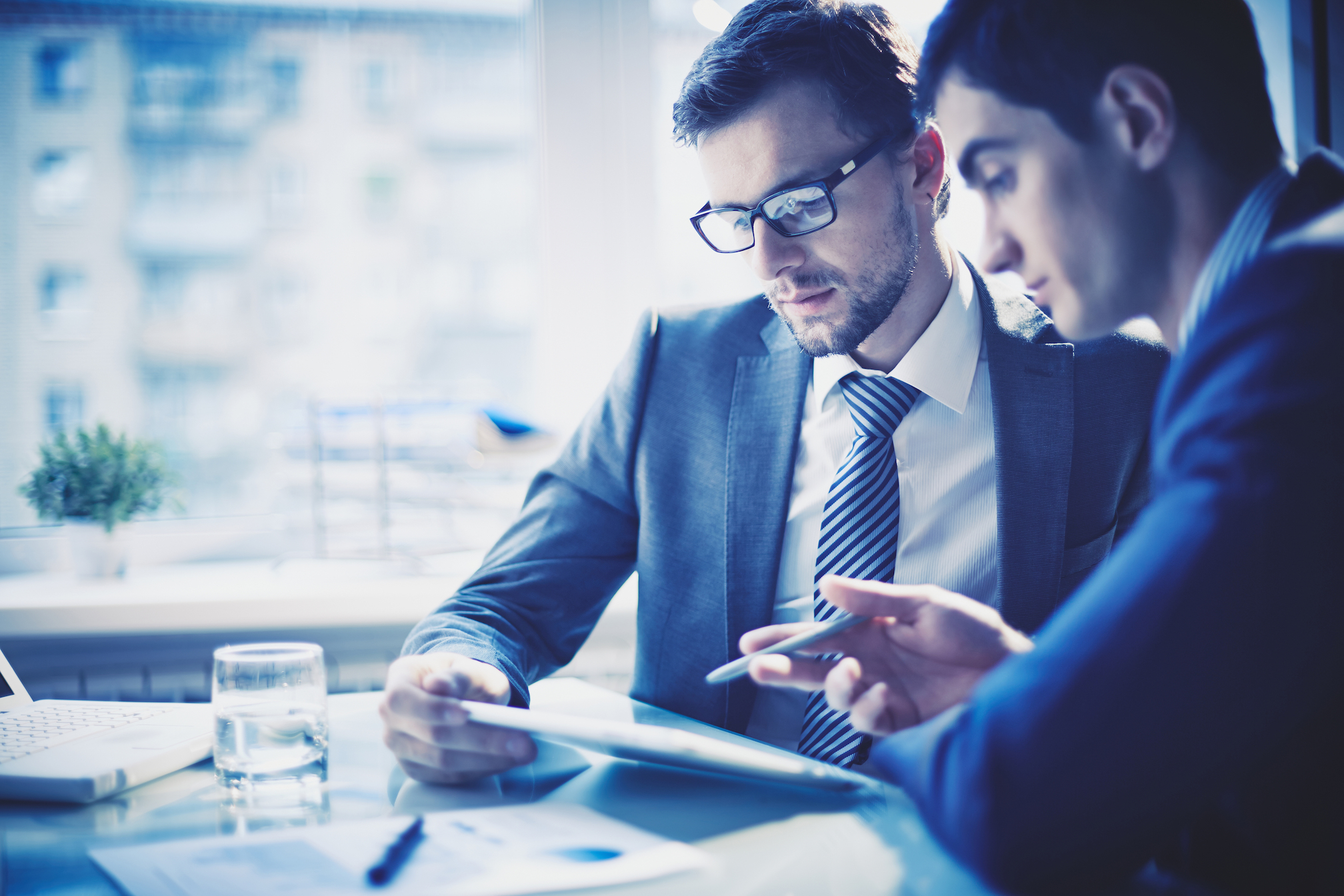 Men more likely to mistreat co-workers to get ahead

A recent study from Chapman University has found that men are much more willing to punish co-workers in an effort to move up the career ladder. The experts believe that this merciless behavior may help to explain why men make more money than women on average.

The study was focused on 96 undergraduate students. A series of economic games played by the participants revealed that ambitious men were twice as likely to financially penalize their peers when the effort would earn them a higher rank in the game.

The enterprising males even punished players who had fully cooperated and had done nothing wrong in an effort to advance their status in the game.

Dr. Terence Burnham is an associate professor in Chapman’s Economic Science Institute and the lead author of the study.

“Outside the laboratory, high-powered punishment and rank-based reward may be the norm,” said Dr. Burnham. “This study connects academic research to current headlines including the #metoo movement.”

According to the researchers, men may use punishment more often than women because men favor physical conflict when they consider behavior to be unfair.

Furthermore, the gender differences in punishment that were clearly demonstrated in this study could be due to the fact that men are naturally less generous and less cooperative than women.

Research published last year in Nature Human Behavior revealed that cooperation and prosocial behavior activate the brain’s reward center, or the ventral striatum, in women. On the other hand, men were found to have more stimulation in the reward region of the brain as a result of selfish behavior.

The current study was published in the journal Socius.