Meteors may transfer life from Earth to other planets • Earth.com 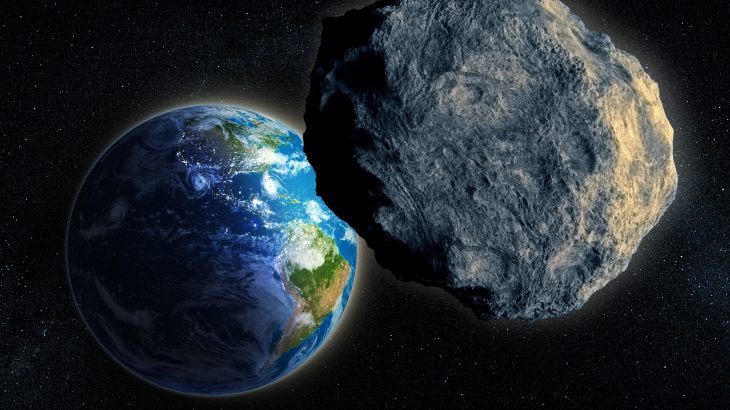 Meteors may transfer life from Earth to other planets

Scientists in the Department of Astronomy at Harvard University have been studying the potential for planet-grazing meteors to transfer life between Earth and other planets. The researchers theorize that Earth may have been the origin of phosphine gas that was recently detected in the clouds above Venus.

The discovery of phosphine in Venus’s atmosphere came as a huge surprise, considering that the gas is almost exclusively associated with life on Earth.

The Harvard team believes that the gas arrived on Venus when asteroids that grazed Earth’s atmosphere crashed into the planet. In 2017, for example, a meteor lingered in the atmosphere over Australia for 90 seconds before heading back out into space. The asteroid was estimated to be about 12 inches across with a weight of at least 132 pounds.

According to the researchers, the meteor could have collected up to 10,000 microbial colonies from Earth. The study authors also noted that over the last 3.7 billion years, at least 600,000 space rocks have made contact with Earth before colliding with Venus.

“Although the abundance of terrestrial life in the upper atmosphere is unknown, these planet-grazing shepherds could have potentially been capable of transferring microbial life between the atmospheres of Earth and Venus,” wrote the researchers. “As a result, the origin of possible Venusian life may be fundamentally indistinguishable from that of terrestrial life.”

The study authors said that further research is needed “to investigate the existence and abundance of microbial life in the upper atmosphere.”

The experts explained that if a meteor that has just left Earth enters the atmosphere of another planet, any microbes that it is carrying could be released in the clouds before the rock disintegrates.

“A future probe that could sample the habitable cloud deck of Venus will potentially enable the direct discovery of microbial life outside of Earth,” wrote the study authors.

“Specifically, the capability to either directly analyze microbes in situ or to return an atmospheric sample to Earth will be critical in the design of a successful mission. Finding exactly the same genomic material and helicity on Venus and Earth would constitute a smoking gun for panspermia.”