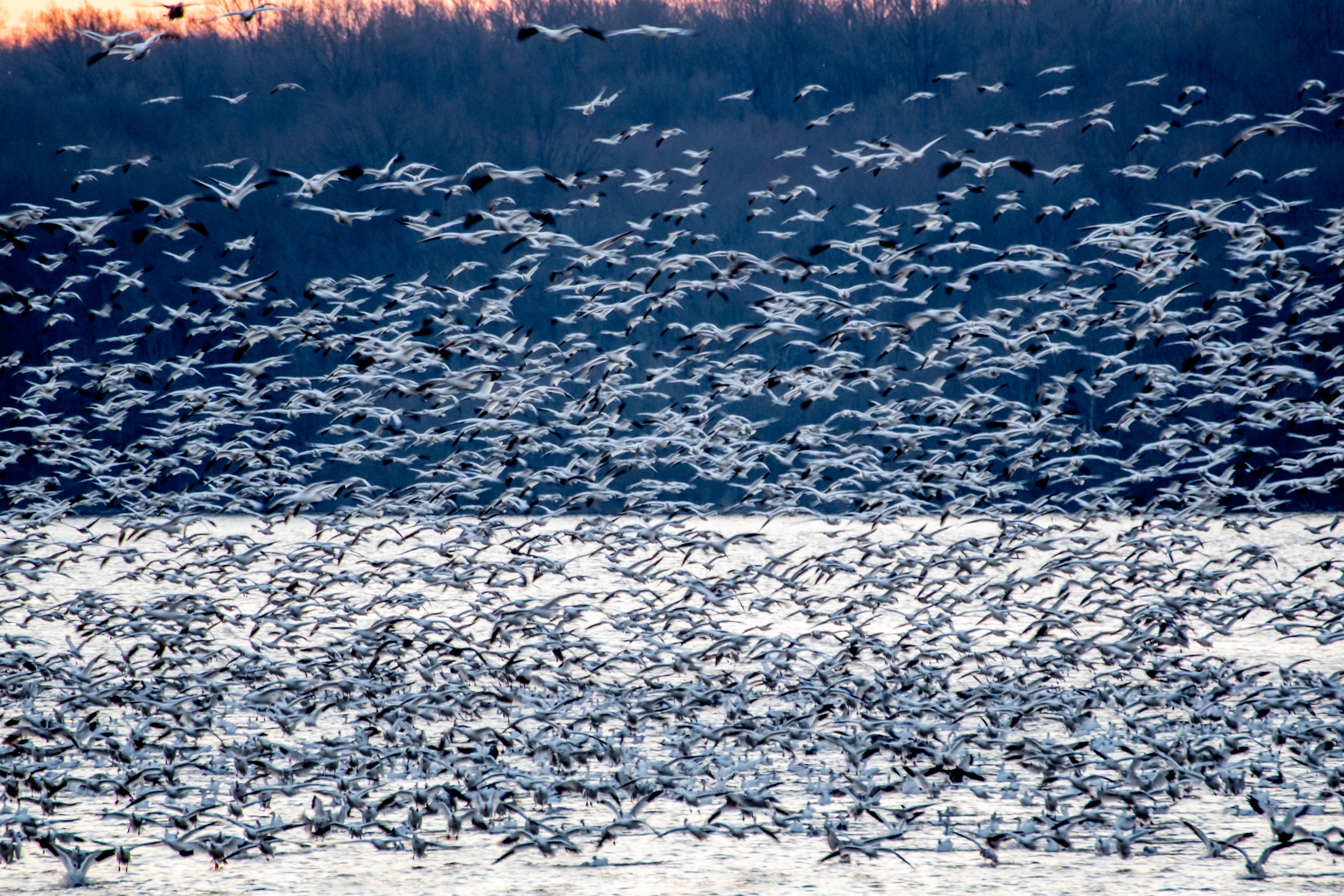 Two recent studies are shedding new light on how migrating birds have mastered the art of navigation. Experts have identified a protein called Cry4 that is sensitive to blue light and may illuminate Earth’s magnetic field.

Migrating birds can travel across huge distances and consistently return to their nests, and this ability has always been intriguing to scientists. Researchers may have now found the secret to the navigational success of birds.

Previous studies have shown that cryptochromes in birds’ eyes allow them to detect magnetic fields to identify their location and direction, which is a sense that is referred to as magnetoreception.

Cryptochromes are essentially flavoproteins that are associated with magnetoreception in a number of other species as well.

Scientists have already established that magnetoreception depends on certain wavelengths of light, particularly blue light, but they could not explain why this was the case.

The studies have provided evidence that a protein called Cry4 is needed to perceive Earth’s magnetic field.

The scientists found three cryptochromes in zebra finches, including Cry1, Cry2, and Cry4, which were located in the brains, muscles, and eyes.

According to Science Alert, levels of Cry1 and Cry2 varied in the zebra finches, but levels of Cry4 were present 24 hours a day.

The constant presence of Cry4 was also found in robins, and European robins showed increased levels of Cry4 during migratory season.

The experts say that, despite a lack of strong evidence, it is possible that Cry1 and Cry2 also help to facilitate magnetoreception.

The research was published in the Journal of the Royal Society Interface and in Current Biology.