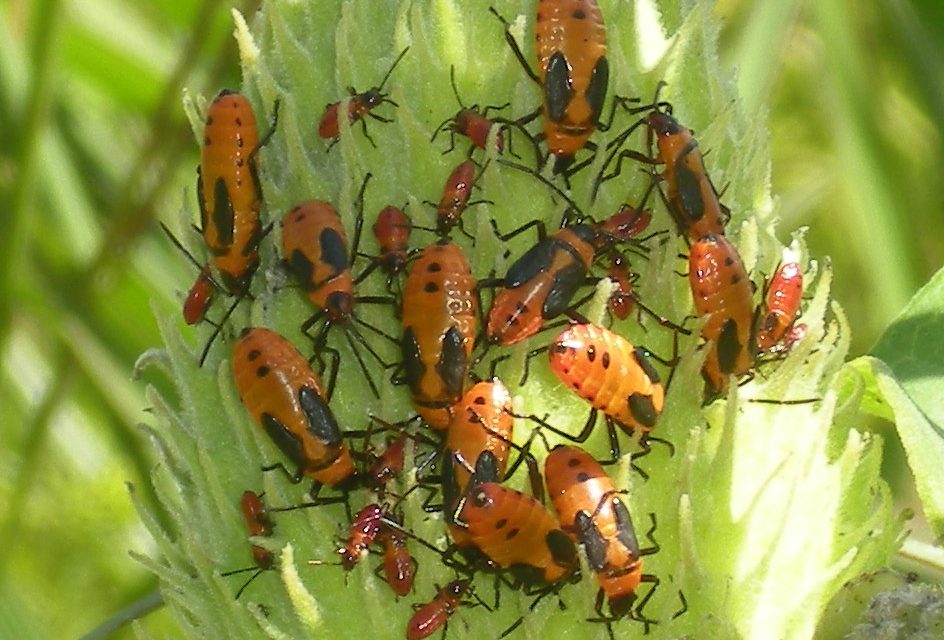 An international team of researchers led by the University of Warwick has sequenced and analyzed the genome of the milkweed bug. The study is providing new insight into the diet and colors of the insects.

The Hemiptera are a diverse insect order, with between 50,000 to 80,000 species including the milkweed bug, Oncopeltus fasciatus.

“Milkweed bugs are a great species to study,” said lead investigator and species coordinator Kristen Panfilio. “They have served as a research model for ecology, metabolism, development, and genetics since the mid-twentieth century, in part because they are very easy to keep. In fact, the strain we sequenced for the genome project is also used in school classrooms, as the bugs are a beautiful red-orange and black colour throughout their life cycles.”

Milkweed is a toxic food source, and the insect’s bright red-orange color serves as a warning to predators that the bugs would taste bad. This is the same coloration seen in monarch butterflies, which share the same food source. The researchers found that the bugs and butterflies have different enzymes for handling essential amino acids.

“Having worked on wing development for over fifteen years, it is exciting that we now have access to the genome to fully analyze some of these very complex genes,” said study co-author Deniz Erezyilmaz. 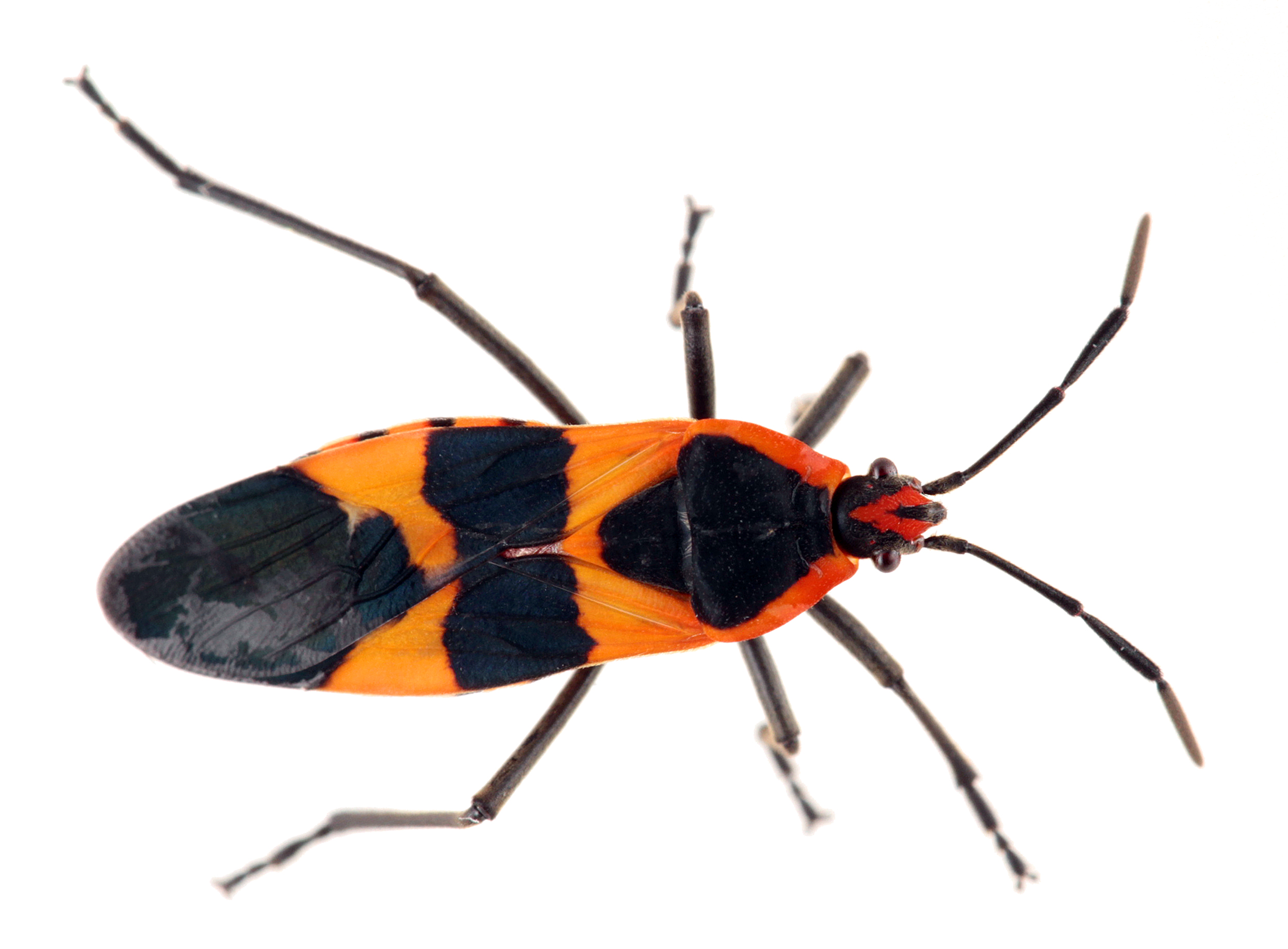 The researchers also determined that species with highly specialized liquid diets tend to lose certain metabolic enzymes along with the range of their smell and taste receptors. By contrast, the milkweed bug retains a much fuller collection of sensory proteins.

Furthermore, the genome analysis revealed that milkweed bugs and some of their relatives such as the stink bug have newly acquired genes from bacteria, some of which provide enzymes that help them digest the tough cellulose found in plant tissues. According to the researchers, knowing which genes support an invasive species’ diet can help in developing pest management strategies.

“As genome sequencing projects continue to venture out into the wider array of insect and animal diversity, knowledge of gene properties in larger genomes will be increasingly important,” said study co-author Robert Waterhouse.

The research is published in the journal Genome Biology.
—