Mistletoe has lost most of its respiratory ability • Earth.com 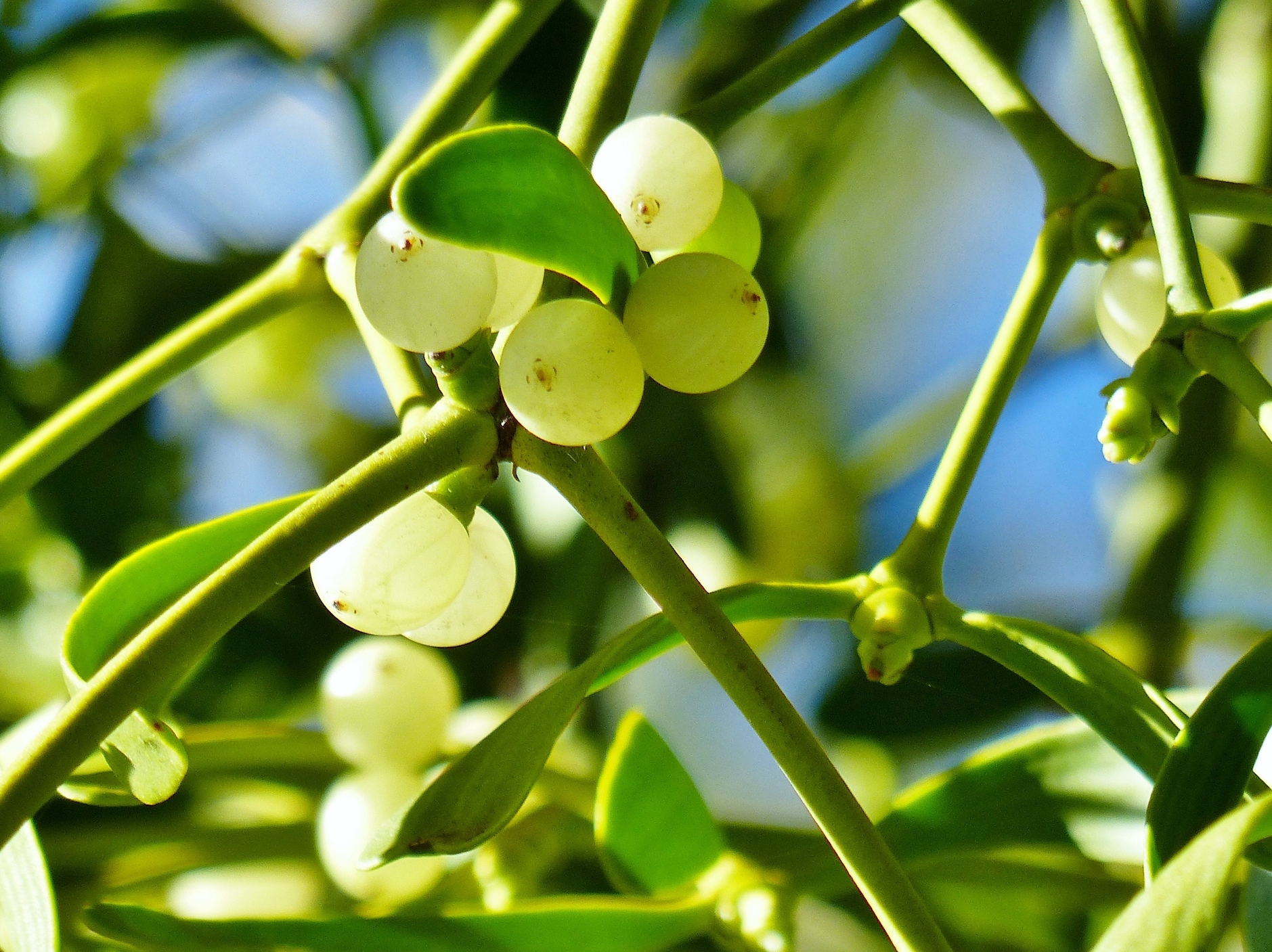 Mistletoe has lost most of its respiratory ability

Mistletoe, or Viscum album, is a parasitic plant that latches onto trees to extract water and nutrients. Scientists have recently discovered that the parasitic nature of mistletoe has caused the plants to evolve without specific components that are required for plant respiration.

Study co-author Etienne Meyer is from the Max Planck Institute of Molecular Plant Physiology in Germany.

“There was no known example that life without mitochondrial complex I is possible in multicellular eukaryotes,” added co-author Hans-Peter Braun. “So, we were definitely surprised to realize that V. album lives without this complex.”

Mitochondrial complex I is an enzyme complex that is responsible for converting glucose into the ATP molecules that transport chemical energy during respiration.

Braun and Meyer were working independently of each other to investigate whether mitochondria in mistletoe had lost genes that encode respiratory complex I subunits. After meeting at a conference, they discovered that they were conducting parallel studies and teamed up to report their findings.

Braun’s team found biochemical evidence that complex I is completely missing in the mitochondria of European mistletoe. Meyer’s team also found that there was no activity from complex I or its protein subunits.

In addition, levels of respiratory complex IV and the enzyme that synthesizes ATP were five times lower in the mistletoe compared to a commonly studied laboratory plant. The experts said that this is further proof that parasitic mistletoe have undergone “extreme adjustments” throughout their evolution.

Myers pointed out that further research is needed to investigate the mitochondria of other parasitic plant species in an effort to find out if lowered respiratory capacity is unique to mistletoe.