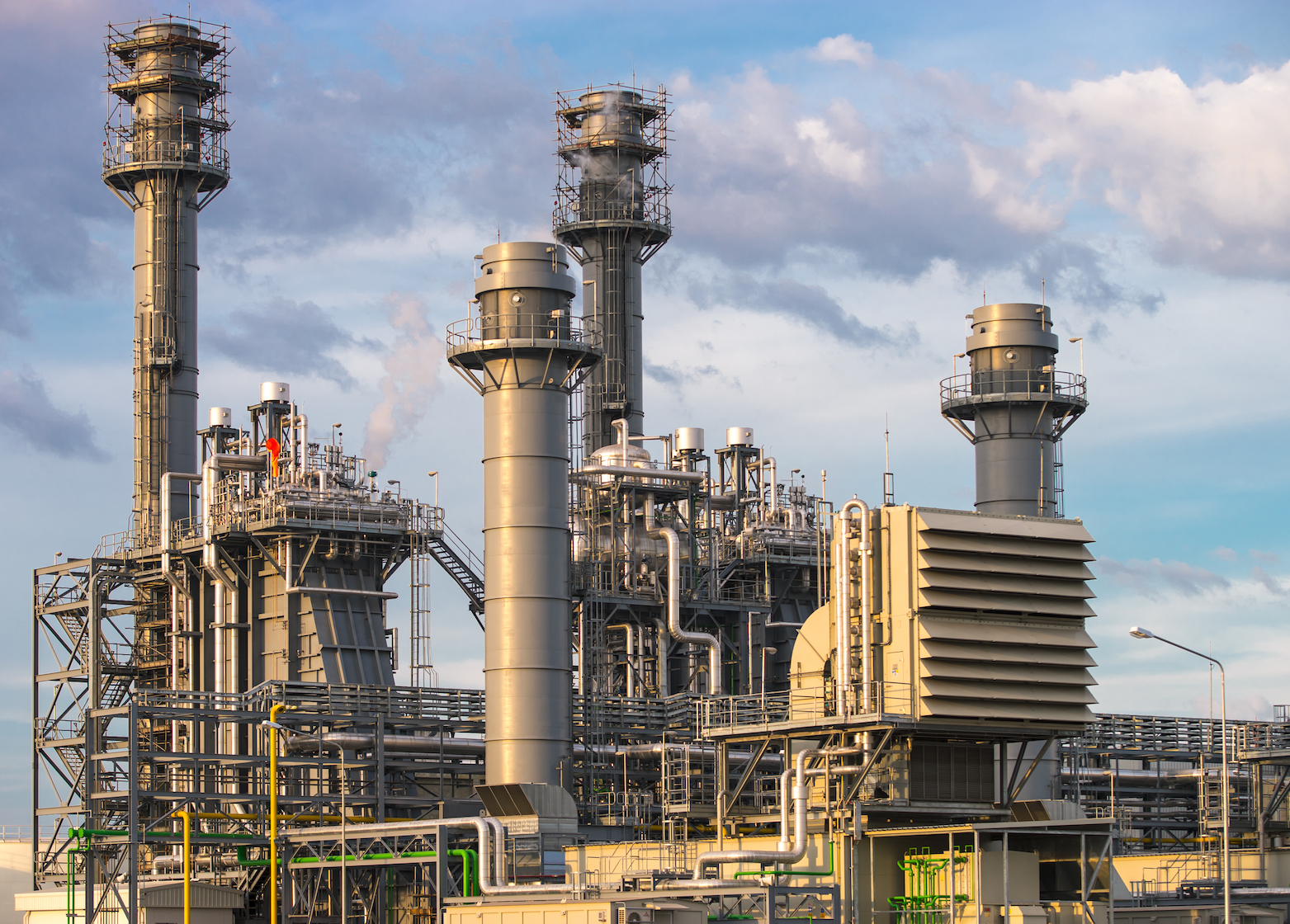 Engineers at the Massachusetts Institute of Technology (MIT) have developed a method that may be used to capture water as it evaporates from the cooling towers of power plants. The new system could lead to low-cost water sources in some regions that need them the most.

The cooling processes of electric power plants monopolize around 40 percent of all the freshwater from rivers, lakes, and reservoirs in the United States, and a lot of this water is lost as a vapor. The new technology from MIT has the potential to conserve some of this water and may even become an important source of clean drinking water for coastal regions that cool power plants with seawater.

The research team set out to develop highly efficient water recovery systems by capturing water droplets from both natural fog and the plumes of industrial cooling towers.

In the plumes produced by power plant cooling towers, the stream of water vapor is much more concentrated than any naturally-occurring fog, which makes the system even more reliable.

Furthermore, the process of capturing evaporated water is a form of distillation, so the resulting water is clean even if the cooling water is contaminated.

Study co-author Kripa Varanasi is an associate professor of Mechanical Engineering at MIT.

According to the researchers, the recycled water could be used in processes that require pure water, such as in a power plant’s boilers, or could be piped to a city’s drinking water system.

Professor Varanasi explained that a typical 600-megawatt power plant could capture 150 million gallons of water a year. This represents not only millions of dollars in value, but also about 20 to 30 percent of the fresh water lost from cooling towers.

“This can be a great solution to address the global water crisis,” said Professor Varanasi. “It could offset the need for about 70 percent of new desalination plant installations in the next decade.”

Currently, the team is building a full-scale system to be tested on the cooling tower of MIT’s Central Utility Plant, a natural-gas cogeneration power plant that provides electricity to most of the campus.