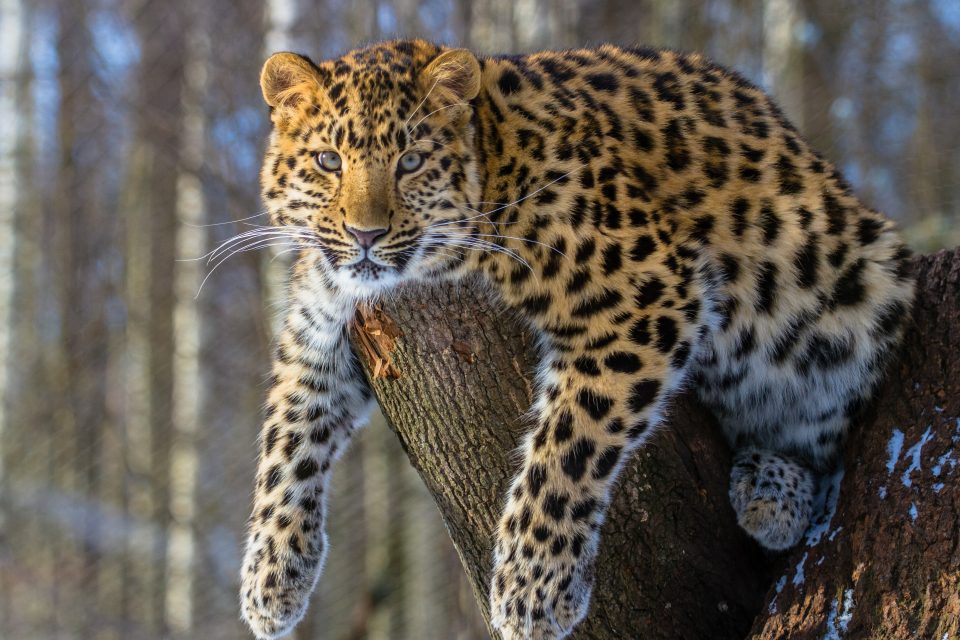 More than 75 percent of threatened species lack adequate protection. A new study from the University of Queensland has revealed that if governments fail to honor their commitments under the Convention on Biological Diversity, the consequences could be devastating.

The researchers found that 78 percent of known threatened species and more than half of all important ecosystems remain without adequate protection on both land and sea. Furthermore, seven of the world’s most productive fisheries have no formal protected area coverage.

The global nature conservation treaty was established in 2010, when nearly every nation agreed that areas which are important for biodiversity and ecosystem services must cover at least 17 percent of land and 10 percent of ocean by 2020.

“We reviewed progress toward this target by overlaying maps of protected areas on natural ecosystems, threatened species, carbon services on land and sea and fisheries productivity in the world’s oceans,” said Dr. Maxwell.

“We found some welcome progress – particularly in the marine realm – since global environmental targets were agreed. But terrestrial protected area expansion needed to be double what it was in the past decade in order to achieve 17 percent coverage for land and freshwater environments.”

“There are also alarming shortfalls in ecological representation and management effectiveness, and measurable biodiversity outcomes persist in area-based conservation efforts.”

The researchers also investigated how effective protected area management has been based on the 2010 targets.

“We know that adequately funding protected areas are one of our best tools for reducing threats to biodiversity,” said Dr Maxwell. “Yet the current financial shortfall for area-based conservation likely exceeds the multi-billion dollar mark, and as much as 90 per cent have inadequate or below optimum on-site staff capacity.”

Professor Watson said the next round of conservation targets, which were meant to be set this year, is fundamental to the future of global biodiversity.

“It is obvious that governments have dramatically underinvested in protected areas and been weak in legally protecting them,” said Professor Watson.

“For biodiversity to have any chance to survive climate change, nations must invest more resources in consolidating area-based conservation efforts and ensuring biodiversity conservation is a far stronger part of managed land and seas.

“There are significant opportunities to better recognise and support conservation by indigenous peoples, local communities and private actors, and we now need to embrace new models for land stewardship that rewards good behaviour by farmers, developers and miners.”