More than one million species could vanish over the next decade • Earth.com 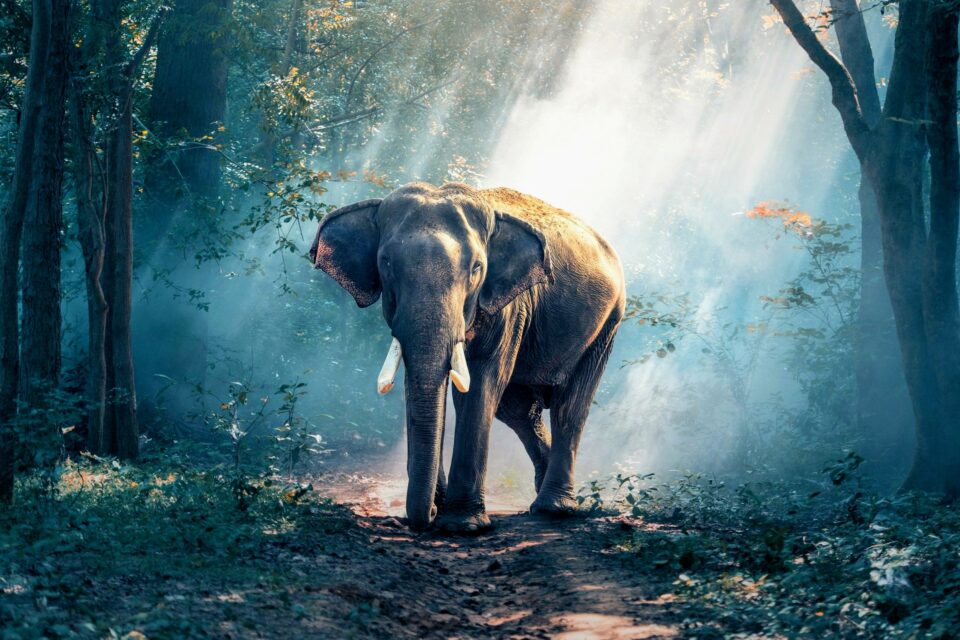 More than one million species could vanish over the next decade

A catastrophic mass extinction event could wipe out hundreds of thousands of species within the next decade, according to an alarming new report, the “Winners and Losers of 2021.”

Scientists at WWF Germany warn that many species which are already pushed to the brink of extinction – including polar bears, African forest elephants, and sharks – may soon vanish forever.

“Around one million species could go extinct within the next decade, which would be the largest mass extinction event since the end of the dinosaur age,” the experts said in a statement.

The International Union for Conservation of Nature (IUCN) Red List currently classifies 142,500 species as being endangered. Overall, about 40,000 of these species are threatened with extinction, which is the largest number on record.

Among the species that may be losing their battle, African forest elephants are now classified as “critically endangered.” Their population has declined by more than 86 percent in the last 31 years.

As a result of human development and subsequent habitat loss, more than half of all frog and toad species may vanish across Germany. Worldwide, more than 40 percent of all amphibians are threatened with extinction.

The IUCN Red List also shows that about one-third of all shark and ray species have already disappeared due to climate change, habitat loss, and overfishing. Polar bears are severely threatened with habitat loss, in particular, as sea ice continues to decline in the rapidly warming Arctic.

The “winners” of 2021 include the largest bird of the Alps, the bearded vulture. According to the WWF report, an international resettlement program that was initiated over thirty years ago has boosted the bearded vulture population to over 300 birds throughout the Alpine region.

In Cambodia, the discovery of young Siamese crocodiles was a “real surprise,” said the scientists. “In a protected area, young animals of the extremely rare freshwater crocodiles were spotted for the first time in over ten years.”

One of the rarest cats in the world, the the Iberian lynx, has also made a comeback. A recent census shows that the population of the Iberian lynx, which is found exclusively in Spain and Portugal, has increased more than ten-fold in the last 18 years to more than 1,000 animals.

“Species protection is no longer just about eliminating an environmental problem, but about the question of whether mankind will someday end up on the red list in a hazard category and become the loser of their own way of life,” said Eberhard Brandes, managing director at WWF Germany.

Brandes warns that if the Earth is sick, humans will be sick as well. “Because we depend on vital ecosystems and biodiversity for our own safe and healthy life – for example in the fight against the climate crisis.”

“At the same time, the winners of the list show that there are still opportunities for species protection: If we implement effective nature conservation measures, we can protect plants, animals and, ultimately, the climate. “