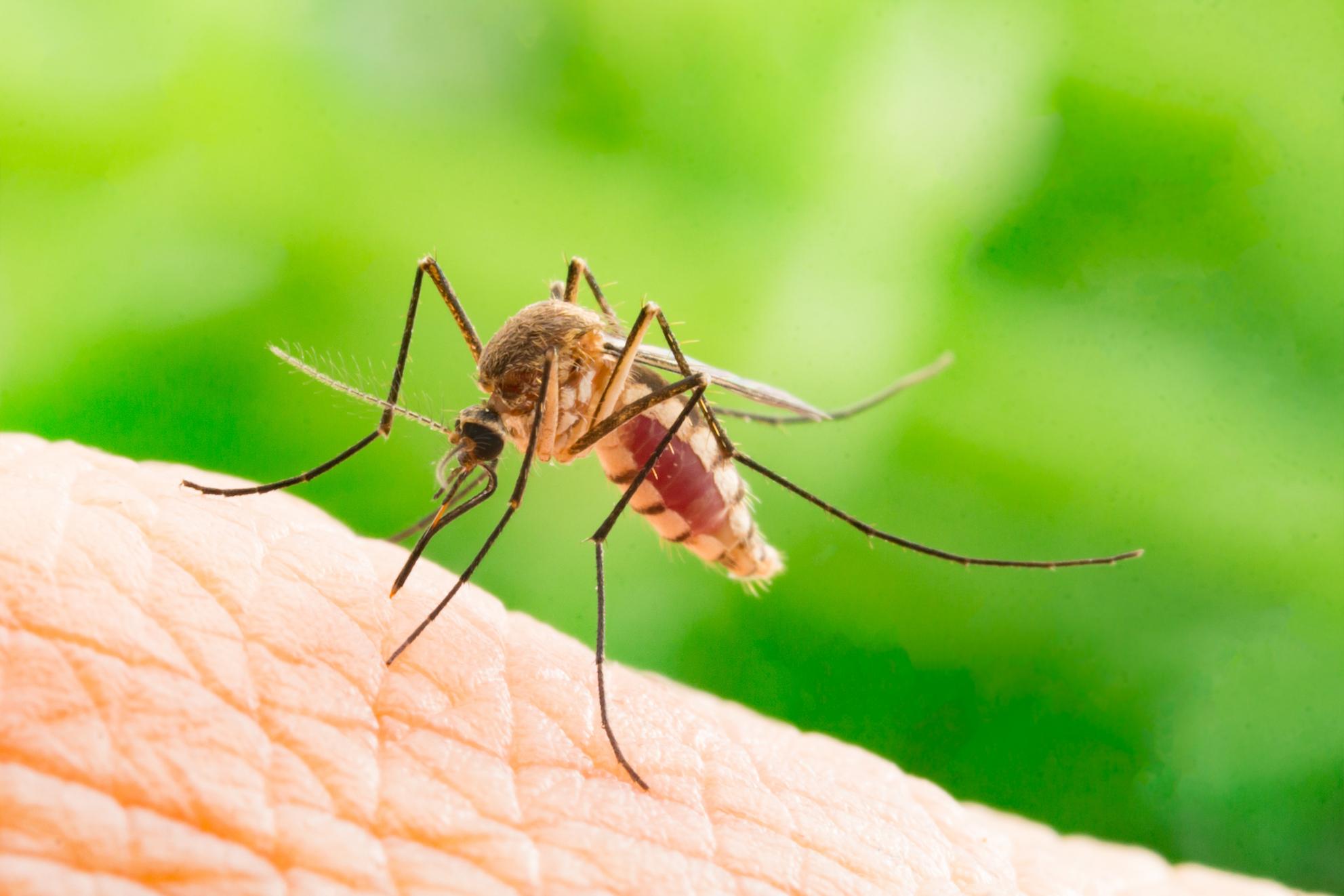 Researchers at the University of Sao Paulo have found that less green space in urban areas allows disease-bearing mosquitoes to thrive. These particular insects are more adapted to urban areas and benefit from declining populations of other species.

The researchers analyzed 37,972 specimens collected in parks across Sao Paulo and found that the mosquitoes belonged to 73 species and 14 genera. The study revealed that the overall number of species is dropping, and that mosquitoes which transmit diseases are benefitting as other species disappear.

“The vector species have adapted to urban environments. As green areas are reduced, wild species gradually disappear, and urban-adapted species dominate the territory,” explained study co-author Antonio Ralph Medeiros-Sousa. “They are precisely the species that transmit the most pathogens.”

The scientists found that seven out of the eight most common species in the area were disease-bearing mosquitoes. The experts also discovered that only five species made up 68 percent of all the mosquitoes observed.

“There’s a correlation between the size of green spaces and species diversity,” said Medeiros-Sousa. “Smaller green areas tend to have a subset of the species found in larger green areas, and the range of species in smaller areas tends to comprise mainly vectors.”

The researchers emphasize that the presence of higher concentrations of vector mosquitoes does not necessarily mean that there is a higher risk of disease transmission, but it does imply a greater likelihood that humans will come into contact with disease-bearing mosquitoes.

Study co-author Mauro Marrelli explained:  “It doesn’t mean there will be more disease. The other factor that determines the incidence of disease is the presence of pathogens, such as dengue, Zika or yellow fever virus. The study shows that there’s an imbalance, with less species diversity in smaller and less conserved areas.”

According to the study authors, the research exposes the need for further studies focused on how habitat loss in urban areas affects vector insects and the risk of disease transmission.

The study is published Scientific Reports.