The majority of people admit to lying to their doctor • Earth.com 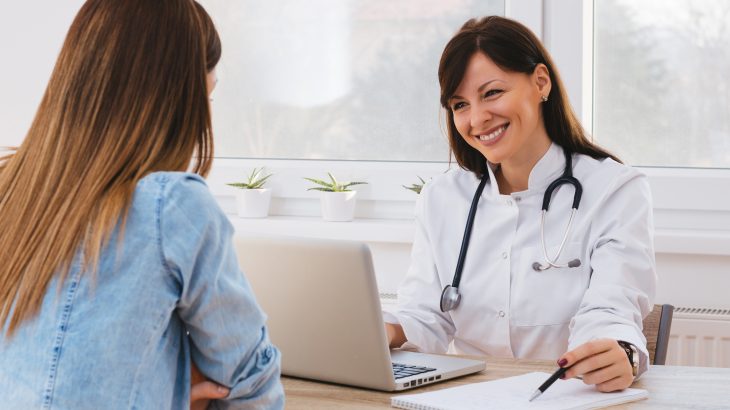 Researchers at the University of Utah Health and Middlesex Community College have found that the majority of patients hold back information from their doctors that could be important to their health. According to a national online survey, 60 to 80 percent of respondents lied to their doctors at some point about various aspects of their daily routine, such as diet and exercise.

When asked why they were not honest with their doctors, most of the participants reported that they were afraid of being judged and did not want to be lectured about how bad certain behaviors were. More than half of the respondents said they were simply too embarrassed to tell the truth.

“Most people want their doctor to think highly of them,” said study senior author Dr. Angela Fagerlin. “They’re worried about being pigeonholed as someone who doesn’t make good decisions.”

Young females who self-reported as being in poor health were found to be the most likely group to omit medically relevant information in their doctor’s office.

“I’m surprised that such a substantial number of people chose to withhold relatively benign information, and that they would admit to it,” said study first author Dr. Andrea Gurmankin Levy. “We also have to consider the interesting limitation that survey participants might have withheld information about what they withheld, which would mean that our study has underestimated how prevalent this phenomenon is.”

It is impossible for doctors to give the most accurate medical advice when patients are holding back all the facts.

“If patients are withholding information about what they’re eating, or whether they are taking their medication, it can have significant implications for their health. Especially if they have a chronic illness,” said Dr. Levy.

According to Dr. Fagerlin, it is possible that patients are not the only ones to blame.

“How providers are communicating in certain situations may cause patients to be hesitant to open up. This raises the question, is there a way to train clinicians to help their patients feel more comfortable?”