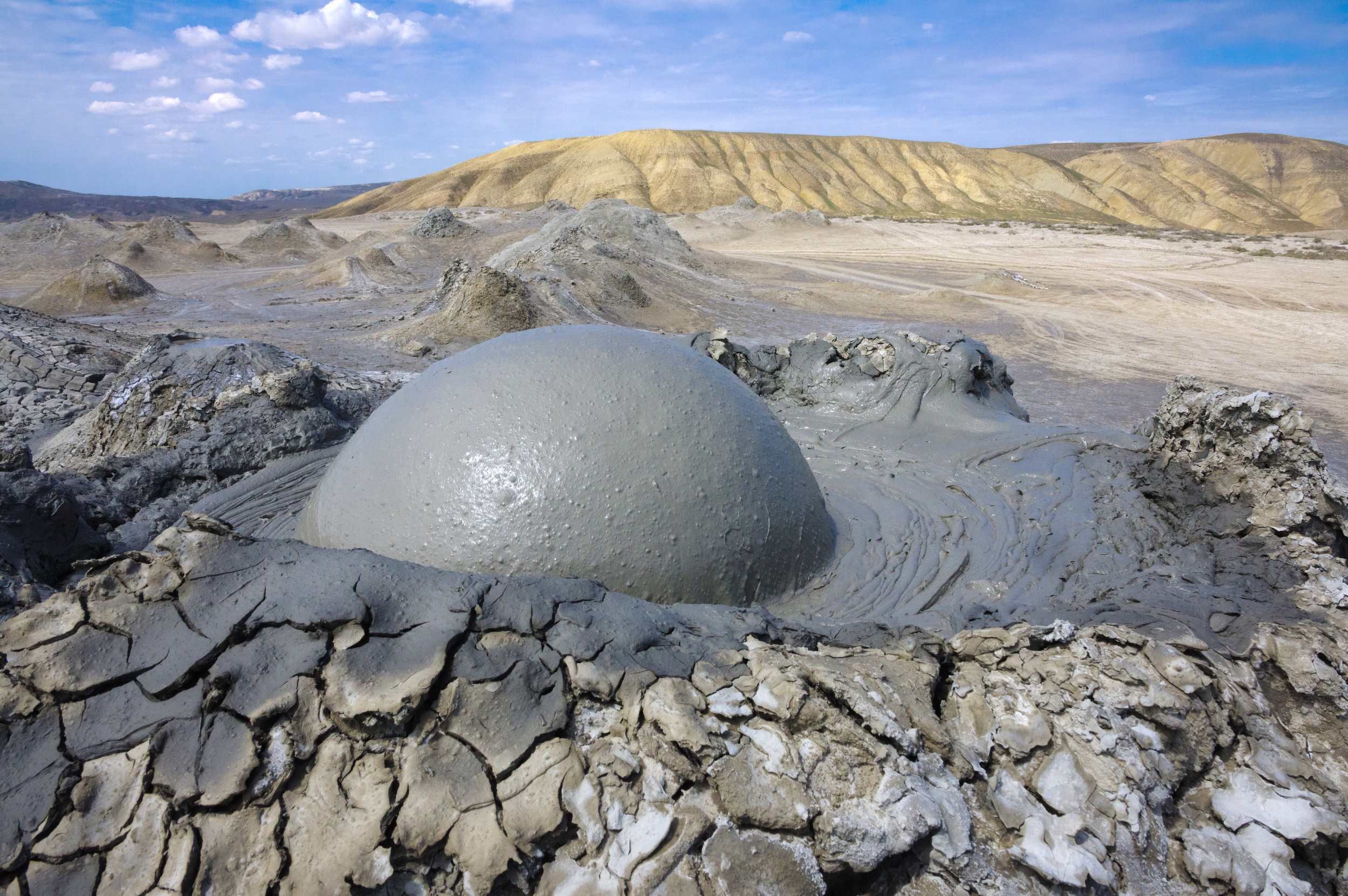 A international team of scientists has found that mud volcanoes play a major role in the global methane cycle that has been largely overlooked and underestimated. Sediment samples collected by the researchers at a depth of 200 meters in an underwater mud volcano contained microorganisms that were found to produce about 90 percent of the methane released from that depth.

In a process called subduction, Earth’s thin oceanic crust is shifted underneath the thicker continental crust. Underwater mud volcanoes are located at these active plate margins, containing a mix of liquids and gases that are forced up from below the Earth’s surface.

The experts wanted to better understand how the subduction of oceanic plates may influence the microbial activity associated with the global methane cycle. The investigation was focused on a cluster of underwater volcanoes located near Japan.

With the help of a Japanese drilling ship, the team recovered sediment from 200 meters deep in the bottom of the Pacific Ocean. In the samples, the researchers discovered bright fragments of gas hydrate, a methane-water compound which under certain temperature-pressure conditions is not in liquid or gas form, but is actually in a solid form.

An extensive analysis revealed that 90 percent of the methane was produced by microorganisms in the seabed, while only a small part was formed at great depths through chemical processes. The extremely active microbes are fed by fluids pushed through the powerful sediments after subduction.

“If these mud volcanoes are not completely unique in the world, and there’s no indication at all for this, then the role of mud volcanoes in the global methane cycle has been massively underestimated,” said Kallmeyer.

“Furthermore, the study shows that indicators for the formation processes of methane – biological or chemical to date – do not work in the investigated mud volcano. If this applies to others, then the global models on the origin of atmospheric methane need to be rethought.”