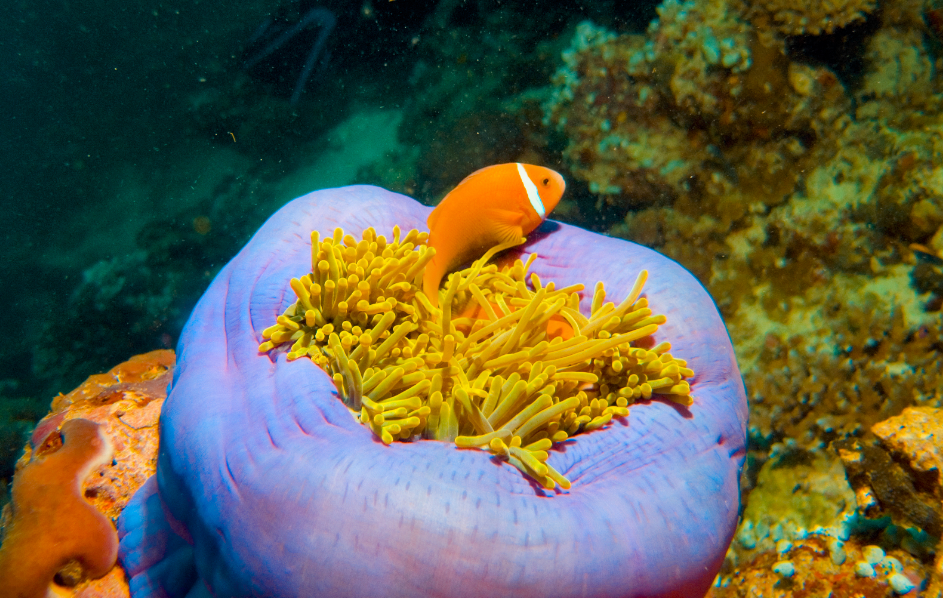 In a new study published by PLOS, scientists have investigated microbes called Corallicolida that live inside of corals. Patrick Keeling and colleagues at the University of British Columbia describe the mystery of these microbes, noting that they don’t seem to have any major effect – good or bad – on the coral cells they inhabit.

Coral reefs are home to remarkably diverse ecosystems that include fish, mollusks, and crustaceans. Corals also host a diverse community of microbes within their cells.

The most well-known of these microbes are photosynthetic symbionts in the genus Symbiodiniaceae. These microorganisms provide essential ingredients that corals need to build their skeletons. In return, the corals provide the microbes with protection and fuel for photosynthesis.

Over the past couple of decades, experts have identified millions of new eukaryotic sequences associated with corals, including the microbial parasites called Corallicolida. These microbes are not photosynthetic symbionts like the Symbiodiniacea.

Now, in a surprising twist, scientists have found that -despite lacking genes for photosynthesis – the Corallicolida genome includes genes for four types of chlorophyll. These genes are subject to natural selection, which suggests that they are still play some role in the cell, according to the study.

Further research is needed to determine whether the Corallicolida are friends or foes to reef-building corals, said the researchers.

“Coral reefs are an important marine habitat and well-studied biodiversity hotspot, so the fact that so many corals around the world are infected with an intracellular parasite that had hardly even been noticed is a testament to how little we know about microbial biodiversity,” explained Keeling.

“For years these parasites were largely known only from hints buried in large-scale molecular sequence surveys, so hopefully by connecting a few dots to link up pictures, sequences, and host identification we can now start to look more deeply into how they infect, spread between hosts, and what effects they have on coral health.”

The study is published in the journal PLOS Pathogens.