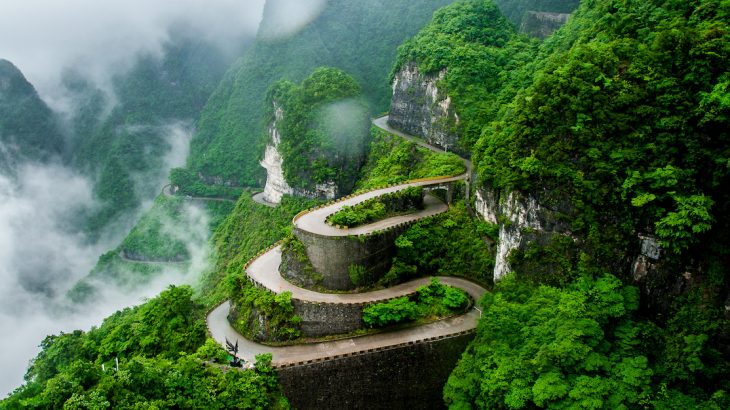 President Xi Jinping committed to making China a world leader in tackling the climate crisis as he pledged to build an “ecological civilization.” The country aims to strike a balance between protecting the environment while building the economy.

In a review published by Cell Press, researchers have analyzed the effectiveness of the Chinese government’s efforts to reform the management of protected areas. Study senior author Zhiyun Ouyang is a professor at the Chinese Academy of Sciences.

“First of all, China is one of the most biodiverse countries in the world,” said Professor Ouyang. China is home to extremely diverse ecosystems, including permanent ice fields, tropical forests, and desserts, which contain 15 percent of all the vertebrates and 12 percent of all the plants on the entire planet.

“Second, China has the fastest growing economy. The rapid development of resources, land utilization, and urbanization can have impacts on wildlife habitat,” said Professor Ouyang. “We need to establish a nature protected area system as soon as possible to protect biodiversity and important habitats.”

Since the country’s very first nature reserve was established in 1956, the number has grown to over 12,000. However, even though protected areas account for 20 percent of China’s land surface, conservation efforts have not been very effective.

According to the researchers, the main problem was fragmented management, where multiple agencies with different goals were managing the same site. The administration overlooked some of the areas that needed urgent protection while overprotecting others.

“To address the problem, China’s government implemented some institutional reforms,” said Professor Ouyang. “Protected areas used to be managed by seven different departments. Now, they are all managed by one department, the National Park Administration. We have the opportunity to establish a cohesive system for protected area management. These reforms will help with aligning goals, reducing conflicts, and eliminating administrative redundancy.”

The research team suggests that China should re-categorize its protected areas so they can be classified under the International Union for the Conservation of Nature (IUCN).

“The challenge is how do we manage those areas to keep them natural, keep them lovely, keep them biodiverse, and at the same time encourage tourism, which brings in development to the local communities,” said study co-author Stuart Pimm of Duke University. “It is naïve and an ill-informed idea that national parks aren’t valuable. Tourism is the world’s largest industry.”

“It becomes important that the outside world knows China not just for the Great Wall, the Forbidden City, and the Terracotta Warriors, but as a country that has some of the world’s most impressive national parks. China is a fantastically exciting place for visitors.”