Movement of natural gas found to cause earthquake aftershocks • Earth.com 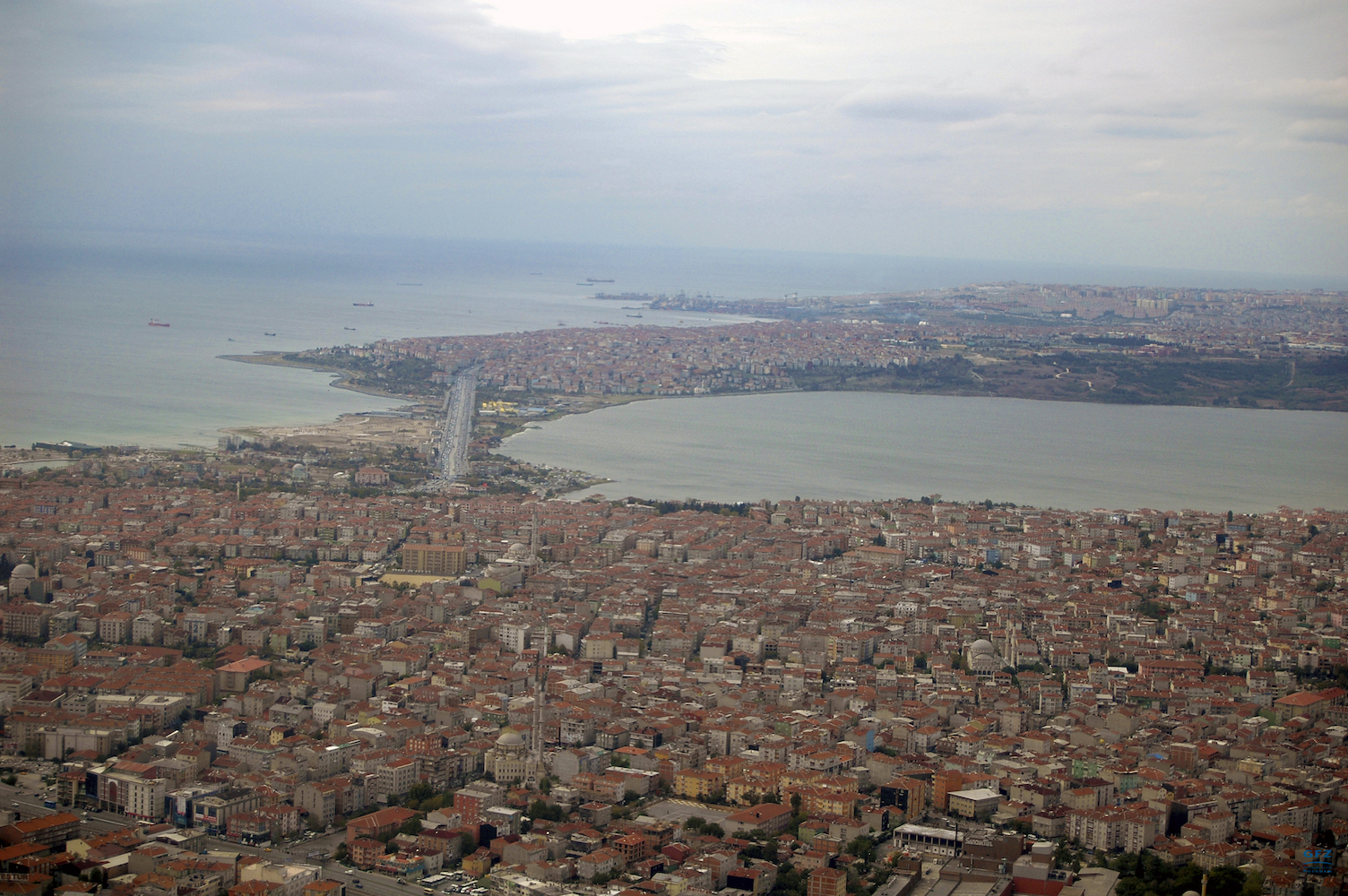 Movement of natural gas found to cause earthquake aftershocks

An international team of researchers has made significant progress in assessing the risk of earthquakes in Istanbul. Through their investigation, the experts have discovered that many small earthquakes in 2011 were the result of rising natural gas, and not the result of tectonic force.

Istanbul is a city that is well-known for its susceptibility to earthquakes due to its location on the volatile North Anatolian Fault. With nearly 15 million residents, a severe earthquake here could be catastrophic.

The team, led by Louis Geli of the French research center Ifremer, analyzed seismic data recorded in July 2011 after an earthquake occurred in the Marmara Sea with a magnitude of 5.1.

Study co-author Marco Bohnhoff is an expert in seismotectonics at the GFZ German Research Center for Geosciences.

“A stronger earthquake changes the stress in the underground. This results in further shocks – so-called aftershocks – in which the stress changes are then compensated again,” explained Bohnhoff.

The researchers found that the earthquake in the summer of 2011 did not produce many aftershocks in the area where the main earthquake took place.

“Instead, we recorded a lot of tremors at very shallow depths below the seafloor,” said Bohnhoff. “This was quite surprising, because these layers consist of soft sediment that typically deforms aseismically under tectonic stress and does not make abrupt movements typical for earthquakes.”

The scientists discovered that the initial earthquake had disrupted the stress field in such a way that a nearby natural gas reservoir gained pressure and then released gas, which migrated upward and triggered aftershocks.

“Different processes come into question. Small shear fractures may have been activated, or the outgassing may have caused oscillations of water-filled cavities, a process also known from volcanoes or gas leaks.”

According to Bohnhoff, identifying the exact processes taking place below the Marmara Sea would require data from seismographs closer to the source of the event.

The team has now installed seismic instruments that can precisely detect vibrations and tensions in the Earth’s crust. This will allow the scientists to analyze the risk of a major earthquake in Istanbul with more accuracy.

“The seismic hazard and risk for the metropolitan region of Istanbul does not necessarily change as a result of the new findings. But they must be included in various earthquake scenarios to make them more realistic,” said Bohnhoff.

“In this way, we also highlight an aspect hitherto completely ignored by the public, i.e. that the spatial proximity of the North Anatolian Fault Zone and the gas deposit poses an additional hazard potential.”

Bohnhoff explained that the presence of large gas tanks comes along with the risk of gas leaks and explosions in the event of a strong earthquake.

Scientists have warned that there is a 35 to 70 percent likelihood of an earthquake with a magnitude of 7.0 or higher in Istanbul by the year 2040.