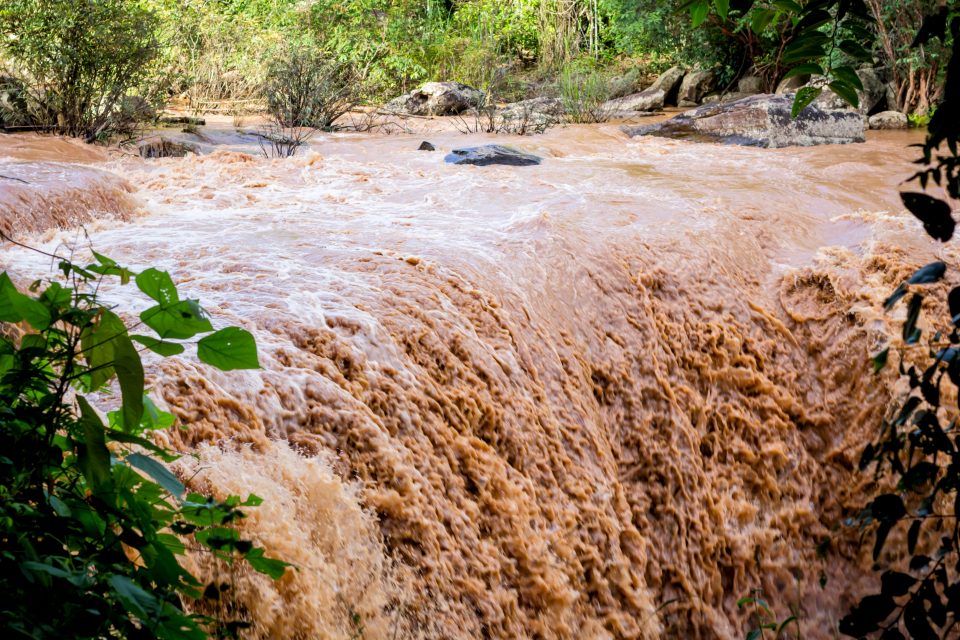 Nearly 60 percent of all U.S. structures threatened by natural disasters

More than half of the structures in the United States are threatened by natural disasters, including floods, tornadoes, and wildfires, according to a new study published by the American Geophysical Union.

While this dangerous trend is strongly influenced by clinate change and rising temperatures, the experts have found that risky development and land use changes are also to blame.

“We know that climate change is increasing the risk of damage from some natural hazards,” said Iglesias. “But are losses also increasing because of the way that we are developing our cities, our towns?”

To investigate, the researchers assembled maps of earthquake, flood, hurricane, tornado and wildfire hazards and compared them to a unique dataset of historical land-use derived from Zillow’s housing and property database.

By mapping where the probability or magnitude of a natural disaster event fell in the top 10 percent, the experts identified natural hazard hotspots.

“Since development patterns drive exposure and loss, more detailed mapping can improve national-scale risk assessments,” said Iglesias. “This study fills a gap by exploring changes in hazard exposure across the country, at fine resolution, for multiple hazards, and over long periods.”

The researchers found that 57 percent of the structures in the contiguous United States are in natural hazard hotspots. The experts report about 1.5 million structures are in hotspots of two or more natural hazards.

The study showed that the number of structures in natural hazard hotspots is still increasing, despite a national slowdown in development over the last decade.

The team also established regional development patterns that affect hazard risk. For example, they linked a greater vulnerability to hurricanes and earthquakes with the increasing number of buildings and homes going up in cities or suburbs that are already developed.

The researchers suggest that local decision makers could use the methods innovated in this study to improve risk assessments and to better understand the socio-economic variables that might increase the risk exposure of neighborhoods or communities.

“Vulnerability matters. There’s evidence that natural disasters exacerbate socioeconomic inequality,” said Iglesias. “If we want to make decisions that effectively increase the ability of communities to cope with natural hazards, we need to know where vulnerable populations live, and the specific hazards they’re exposed to.”