Negative views of vaccination can have major impact on public health • Earth.com 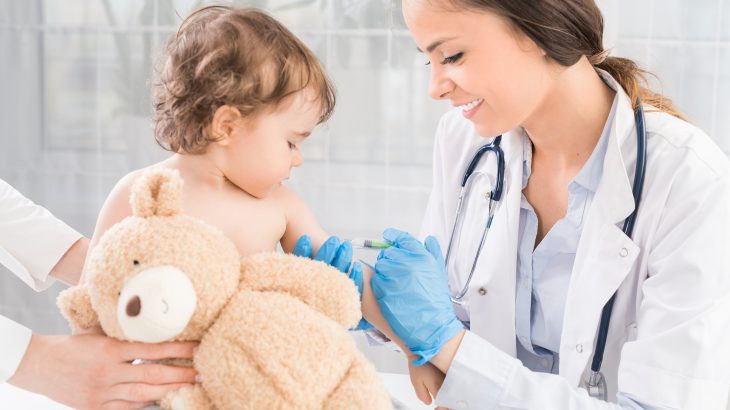 Negative views of vaccination can have major impact on public health

Researchers at Dartmouth College have found that past issues with vaccinations can cause a phenomenon known as hysteresis, which means that a negative event from the past increases the resistance of the public in the present. The study results explain why some people do not take advantage of vaccines even though they have been proven safe and effective.

“Given all the benefits of vaccination, it’s been a struggle to understand why vaccination rates can remain stubbornly low,” said study lead author Professor Feng Fu. “History matters, and we now know that hysteresis is part of the answer.”

The research is the first of its kind to demonstrate that hysteresis can affect public health.

“Once people question the safety or effectiveness of a vaccine, it can be very difficult to get them to move beyond those negative associations,” said Professor Fu. “Hysteresis is a powerful force that is difficult to break at a societal level.”

When a lot of people refuse to comply with vaccinations, the result may be the loss of “herd immunity” and the spread of infectious diseases. For example, childhood diseases like measles, mumps, and pertussis have returned in regions of Europe and North America as a result of insufficient vaccination coverage.

Researchers have struggled in the past to understand the persistence of low vaccine compliance, but they were not accounting for the influence of past issues on present and future decisions.

“This study shows why it is so hard to reverse low or declining vaccine levels,” said study first author Xingru Chen. “The sheer force of factual, logical arguments around public health issues is just not enough to overcome hysteresis and human behavior.”

According to the study, the hysteresis loop can be initiated when people question the risk and effectiveness of vaccines. Negative experiences and perceptions impact the trend of uptake over time, or the “vaccination trajectory,” which gets stuck in the hysteresis loop.

“When it comes to vaccination levels, the past predicts the future,” explained Professor Fu. “Unfortunately, this means that a lot of people are going to needlessly suffer unless we find a way to break the negative impact of the hysteresis loop.”

Among people in England and Wales, it took 15 years from 1978 through 1992 for uptake of the whooping cough vaccine to recover from 30 to 91 percent. According to the researchers, this recovery should only take about a year under ideal circumstances.

The study authors also noted that in some countries like France, measles has become an endemic disease despite the availability of an effective vaccine.

“The coverage of measles vaccination has only gradually climbed up, but still remains insufficient, for more than a decade following the infamous MMR vaccination and autism controversy,” said Chen. “Vaccination levels in a population can drop quickly, but, because of hysteresis, the recovery in that same population can take many years.”