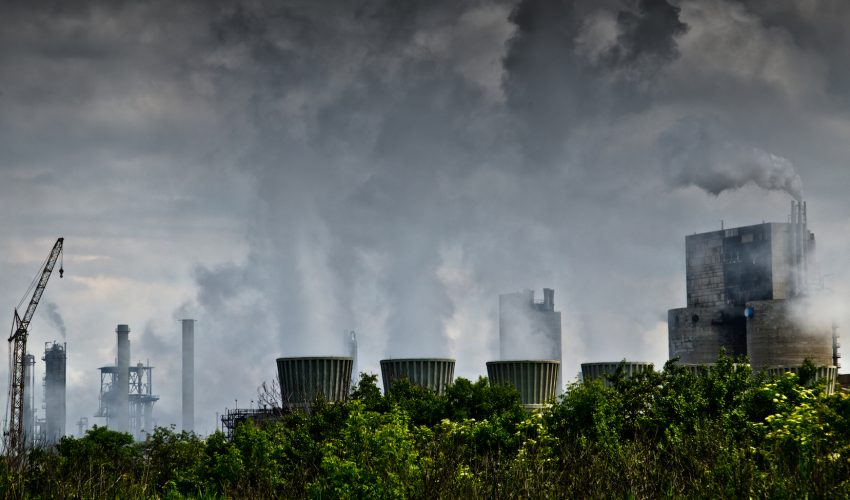 Instead of shutting down aging power plants, the ACE rule would allow states to lower their pollution standards and keep these plants operational by making minor improvements. In addition, the plan would give individual states the authority to regulate harmful greenhouse gas emissions.

A news release from the EPA states: “Many believed the CPP exceeded EPA’s authority under the Clean Air Act, which is why 27 states, 24 trade associations, 37 rural electric co-ops, and three labor unions challenged the rule.”

After reviewing the CPP, the EPA made some major changes to allow states “adequate time and flexibility” to develop their own strategies for improving the efficiency at existing power plants and moving toward emissions reductions.

The EPA defends its decision to replace the “overly prescriptive and burdensome Clean Power Plan (CPP)” by insisting that the legislation overstepped its authority. The EPA claims that the ACE rule “instead empowers states, promotes energy independence, and facilitates economic growth and job creation.”

But, as the details of the proposed ACE rule emerge, not everyone is singing its praises. According to The New York Times, the EPA itself acknowledges in the fine print of its proposal that the devised plan would lead to higher carbon dioxide emissions and could cause up to 1,400 premature deaths every year.

California governor Jerry Brown posted on Twitter: “This is a declaration of war against America and all of humanity – it will not stand. Truth and common sense will triumph over Trump’s insanity.”

The American Lung Association released the following statement in response to the ACE rule:

“With today’s proposal, President Trump and Acting EPA Administrator Wheeler abandon much-needed public health safeguards against power plant pollution, placing the health of all Americans at risk, and especially those who are most vulnerable, including children, older adults, and people with asthma and heart disease.”

“Today’s proposal is a dangerous substitute for the Clean Power Plan and a careless giveaway to polluters that will delay meaningful progress in the future. The United States must aggressively limit power plant carbon pollution to protect human health from the impacts of climate change, including degraded air quality and more extreme weather threats, such as hurricanes, wildfires and floods.”

The EPA will accept comments for 60 days after the proposal is published in the Federal Register, and a public hearing will also be held. More information, including a fact sheet, is available at https://www.epa.gov/stationary-sources-air-pollution/proposal-affordable-clean-energy-ace-rule.