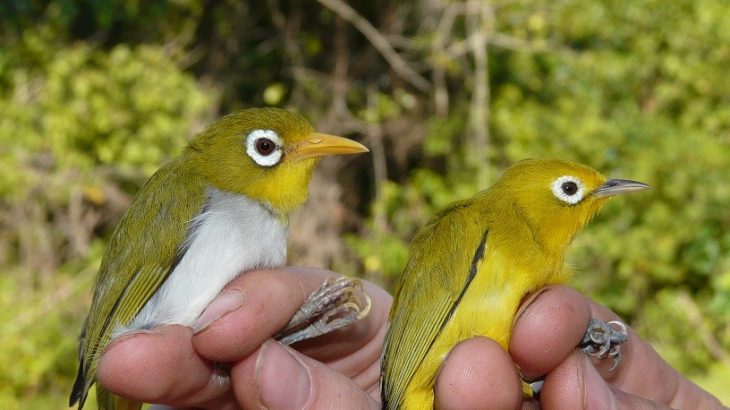 Zoologists at Trinity College Dublin have discovered two new bird species in the Wakatobi Archipelago of Sulawesi, Indonesia. The birds, now known as the Wakatobi white-eye and the Wangi-wangi white-eye, belong to a genus that has spread and speciated faster than any other group of birds.

A team led by Professor Nicola Marples has been studying birds on Sulawesi and its surrounding islands since 1999. Sulawesi has been long isolated from other land masses by deep ocean trenches. As a result,  the island has an unusually high number of endemic species.

In collaboration with experts at Halu Oleo University (UHO), the Trinity team has documented the unique biodiversity of Sulawesi for 20 years. The researchers are using a modern approach to analyze species separation by comparing animals based on genetic factors, body size, and by differences in bird song.

One of the new species, the Wakatobi white-eye, has been caught up in the species debate for many decades. The Wangi-wangi white-eye, however, was noticed for the first time in the early 2000s by Professor Marples and his team. 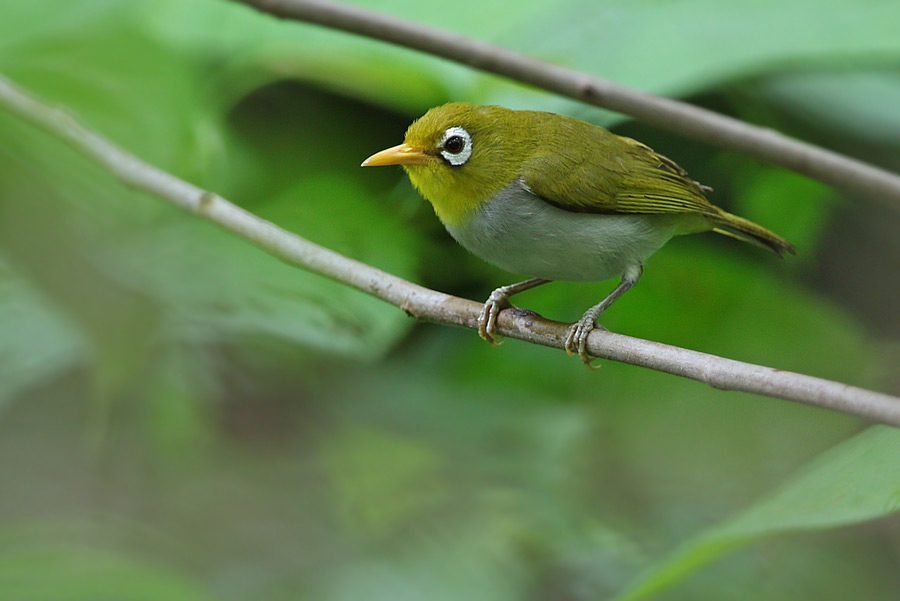 As a group, white-eyes are adaptable and feed on a wide variety of fruits, flowers, and insects. They are also talented at colonizing new islands, which is how so many different species have evolved so quickly. Once the various island populations become isolated, they split off from their relatives.

Although the two new white-eye species are both located on the Wakatobi Islands, they are very different. The Wakatobi white-eye split from its nearby mainland relatives in the last 800,000 years, but the Wangi-wangi white-eye is a much older species. 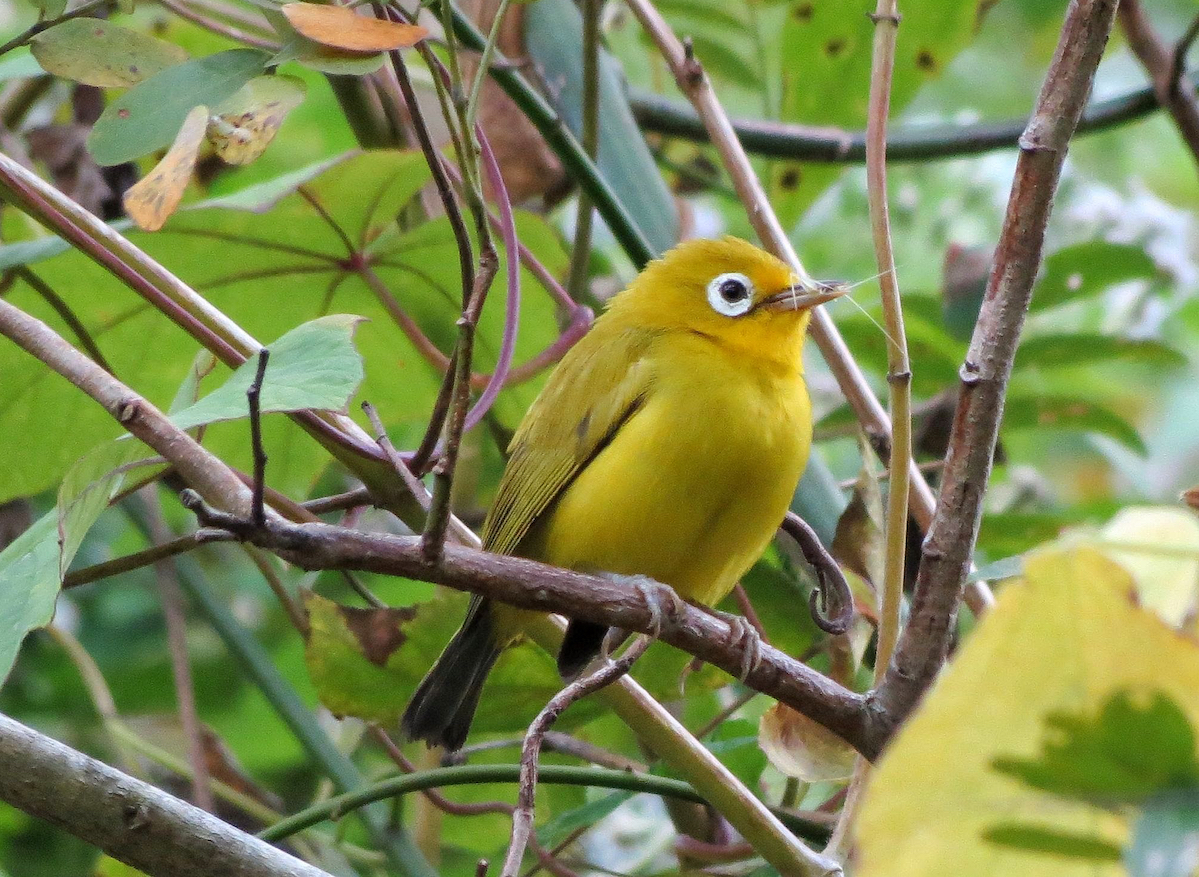 “To find two new species from the same genus of birds in the same island is remarkable,” said Professor Marples. “The Wangi-wangi White-eye is a particularly special discovery, as it is found on only one tiny island and its closest relatives live more than 3,000 km away.”

Dr. Darren O’Connell recently completed his PhD in Trinity’s School of Natural Sciences and is the lead author of the paper that describes the birds.

“These discoveries are not just of evolutionary interest – they will also be of real conservation relevance,” said Dr. O’Connell. “By highlighting the unique species special to the Wakatobi Islands we can help safeguard the remaining habitats on the islands, which are under huge pressure. We ultimately hope to have the islands recognized as an Endemic Bird Area so that they receive more conservation support.”