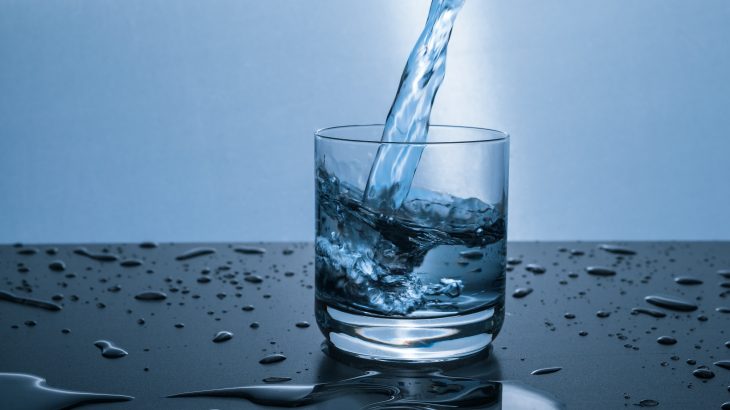 Australian scientists at RMIT University have developed a nano-filter that can purify water more than 100 times faster than existing technology. Using naturally-occurring nanostructures that grow on liquid metals, the filters are simple to produce will be easy to scale up.

After collaborating with researchers at the University of New South Wales (UNSW), the team has already demonstrated that the filter can remove both heavy metals and oils from water at an extraordinary rate.

According to study co-author Dr. Ali Zavabeti, water contamination remains a significant challenge globally. Currently,  one in nine people do not have access to clean water close to their homes.

“We’ve shown it works to remove lead and oil from water but we also know it has potential to target other common contaminants. Previous research has already shown the materials we used are effective in absorbing contaminants like mercury, sulfates and phosphates.”

“With further development and commercial support, this new nano-filter could be a cheap and ultra-fast solution to the problem of dirty water.” 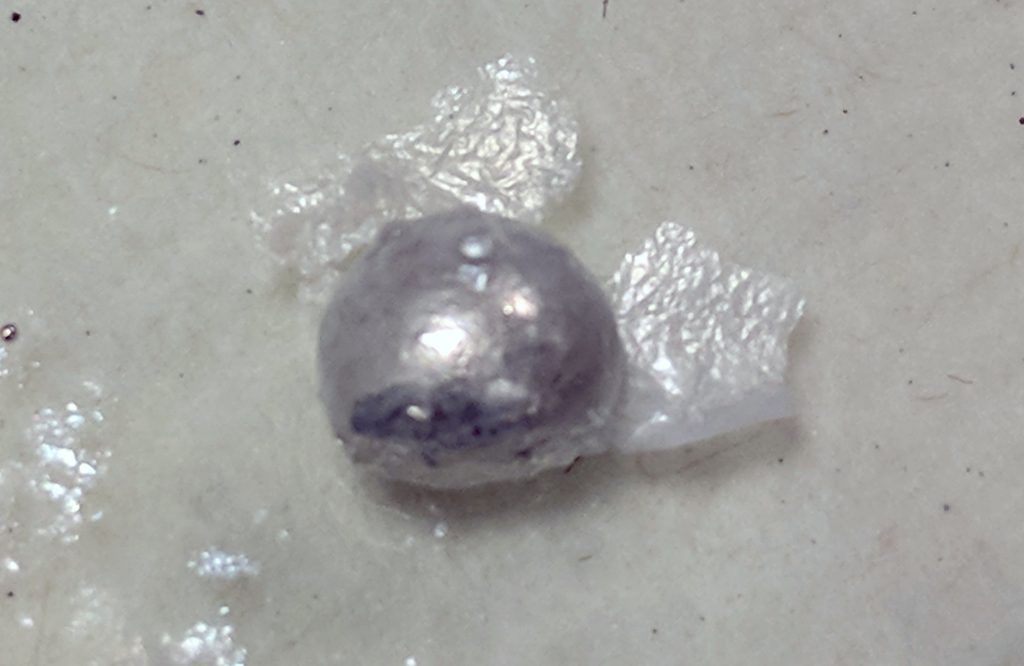 The researchers have designed a liquid metal chemistry process that may ultimately be used in a range of industries such as electronics, membranes, optics, and catalysis.

“The technique is potentially of significant industrial value, since it can be readily upscaled, the liquid metal can be reused, and the process requires only short reaction times and low temperatures,” said Dr. Zavabeti.

Project leader Kourosh Kalantar-zadeh is a professor of Chemical Engineering at UNSW. He explained the liquid metal chemistry used in the process enabled differently-shaped nanostructures to be grown as either the thin sheets used for the nano-filter or as nano-fibrous structures.

The study is published in the journal Advanced Functional Materials.