New invasive tick could spread across the eastern US • Earth.com 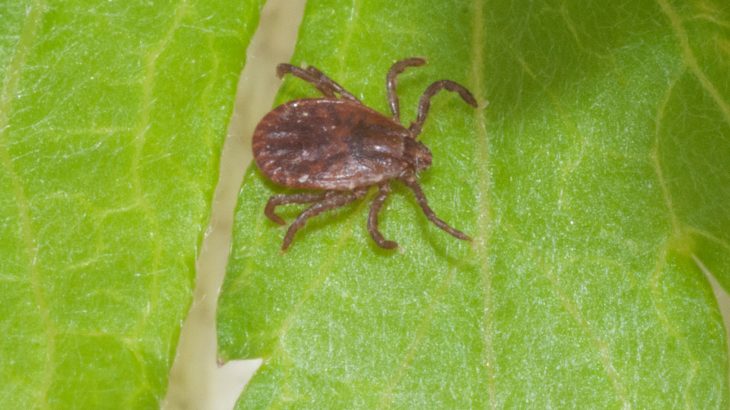 New invasive tick could spread across the eastern US

An invasive insect known as the Asian longhorned tick, or Haemaphysalis longicornis, has been recently popping up in regions across North America. Since the first sighting was reported in New Jersey earlier this year, the tick has been found in eight other states and is expected to emerge in many more.

Dr. Ilia Rochlin is an entomologist and researcher with the Rutgers University Center for Vector Biology. She studied climate data from where the tick is already established in East Asia, Australia, and New Zealand, and then combined climate data from North America to identify which habitats are suitable for the insect to flourish.

The findings of the study suggest that the Asian longhorned tick could survive in a large region of eastern North America as well as in the coastal Pacific Northwest. 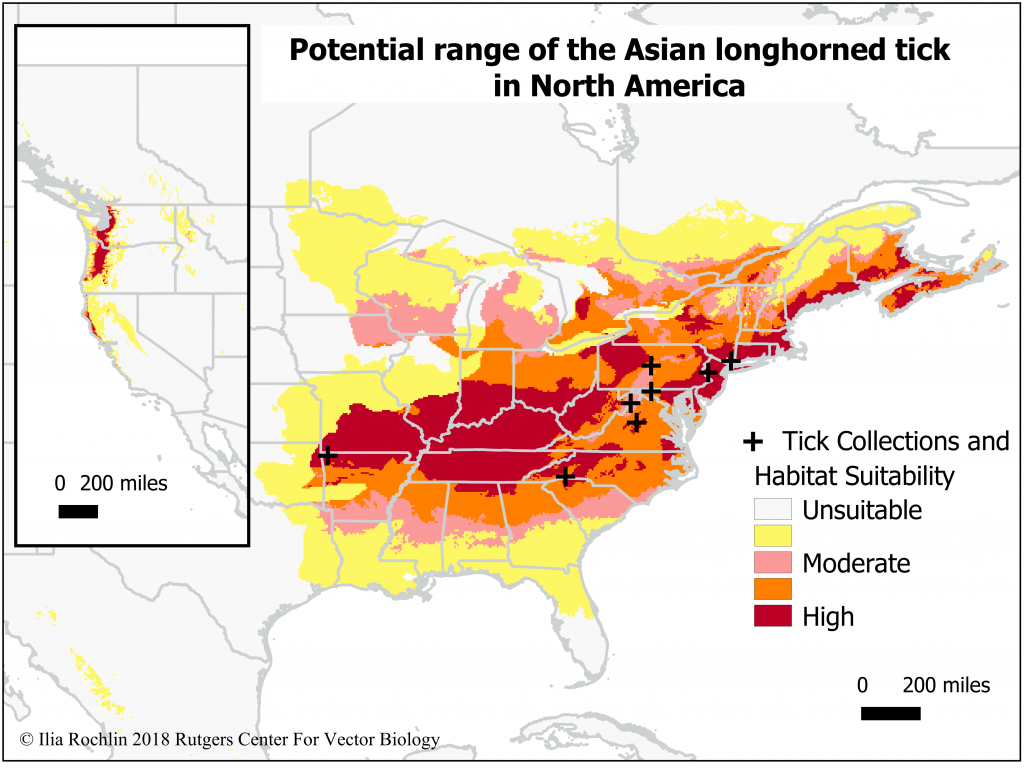 According to the Centers for Disease Control and Prevention (CDC), H. longicornis is the first invasive tick to appear in the United States in about 80 years. Even though the tick has not yet been found to transmit disease-causing pathogens in North America, it has demonstrated this capability in Asia.

The tick is also known to have the unusual ability to reproduce by parthenogenesis, a process in which females produce offspring that are essentially clones.

“At these initial stages of the Asian longhorned tick invasion, this coarse-scale modeling can alert public health and veterinary authorities in moderate – to high-risk regions,” said Dr. Rochlin. “Hopefully, this awareness will lead to increased surveillance and expanded public outreach and education, especially to the most exposed: farmers, hunters, outdoor workers, pet owners.”

The study is published in the Journal of Medical Entomology.