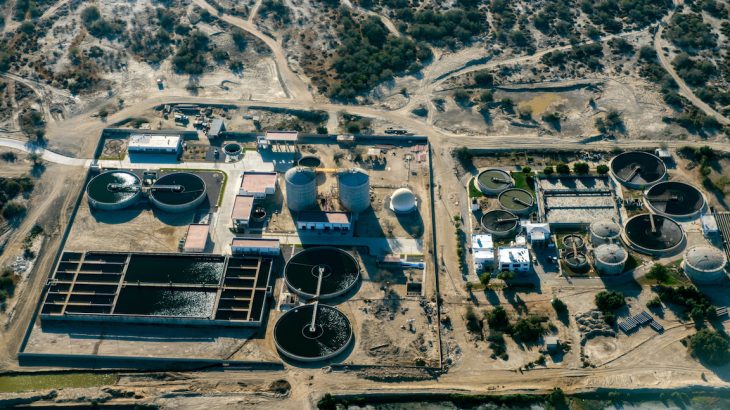 A team of engineers at the Massachusetts Institute of Technology (MIT) have developed a method for transforming the waste from water desalination into useful chemicals. According to the experts, some of these chemicals could even be used to make the desalination process itself more efficient.

Ocean water is desalinated to produce water that is suitable for drinking or irrigation purposes. The desalination process requires expensive equipment to pump the highly concentrated brine that is left behind back into the ocean. These systems must be carefully managed to protect marine ecosystems.

Study co-author and MIT research scientist Amit Kumar explained that sodium hydroxide is used a lot by the desalination industry.

“They’re buying it, spending money on it,” said Kumar. “So if you can make it in situ at the plant, that could be a big advantage.”

Hydrochloric acid is another important chemical used by desalination plants, which can also be easily produced on site from the waste brine.

While the processes that are being proposed are not brand new ideas, the researchers have identified the potential for producing chemicals from brine in a way that could improve the desalination process, making it more economically viable and less damaging to the environment.

Kumar said that turning the desalination process into a useful commodity is a win-win. “This very concentrated brine has to be handled carefully to protect life in the ocean, and it’s a resource waste, and it costs energy to pump it back out to sea.” Furthermore, he explained that finding markets for selling excess chemicals like sodium hydroxide will not be difficult.

The study is published in the journal Nature Catalysis.