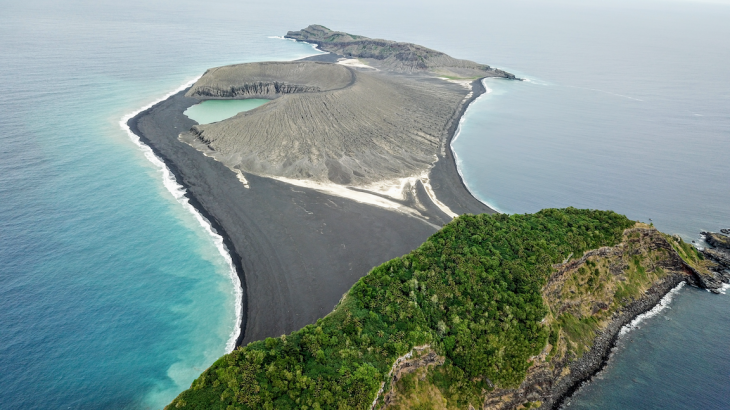 An island in the South Pacific that emerged after a volcanic eruption in 2015 is now home to hundreds of tropical birds known as sooty terns. The island is also covered in flowering plants whose seeds were likely scattered around in bird droppings.

The island is the result of an underwater volcano eruption that spewed ash and lava into the sea for weeks. When the ash mixed with warm ocean water, it solidified into rocks that ultimately formed the island.

The volcanic rocks accumulated in between two existing islands in the Kingdom of Tonga. While it has not been officially named, locals call the new island Hunga Tonga-Hunga Ha’apai after the two small islands that it joins.

NASA wants to study the island before it is potentially washed away into the sea. Dan Slayback, a research scientist at the Goddard Space Flight Center, recently visited Hunga Tonga with other experts and students. He told NASA Earth Expeditions: “We were all like giddy school children. Most of it is this black gravel, I won’t call it sand – pea sized gravel – and we’re mostly wearing sandals so it’s pretty painful because it gets under your foot.”

“Immediately I kind of noticed it wasn’t quite as flat as it seems from satellite. It’s pretty flat, but there’s still some gradients and the gravels have formed some cool patterns from the wave action.” 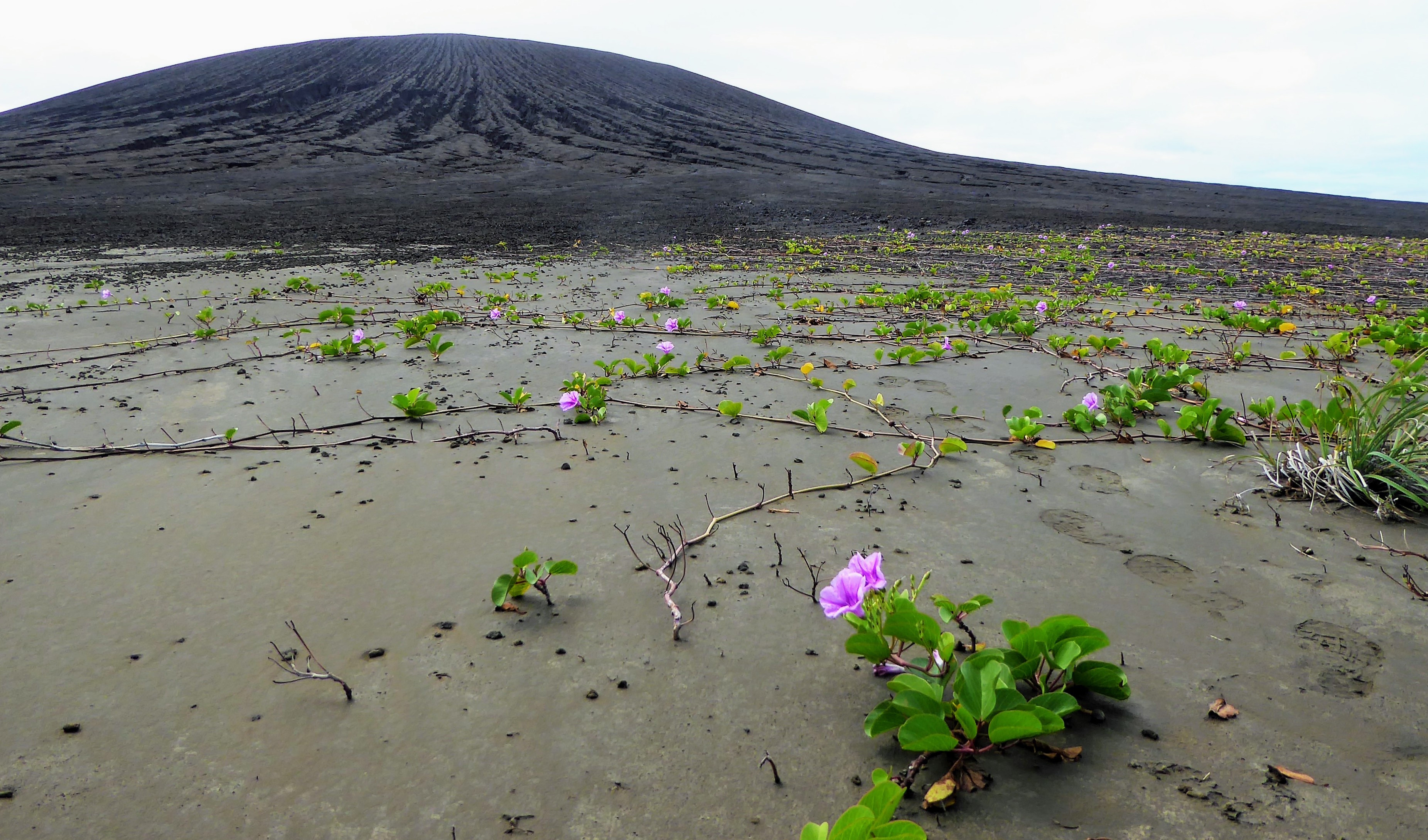 The team took pictures, collected rock samples, and used a drone to obtain an aerial survey of Hunga Tonga. According to the researchers, data obtained during the trip may shed new light on rare volcanic islands.

“The island is eroding by rainfall much more quickly than I’d imagined,” said Slayback. “We were focused on the erosion on the south coast where the waves are crashing down, which is going on. It’s just that the whole island is going down, too. It’s another aspect that’s made very clear when you’re standing in front of these huge erosion gullies. Okay, this wasn’t here three years ago, and now it’s two meters deep.”

However, there is no way to know how long the island will last, and further research is needed to explore the possibility that hydrothermal processes may be ongoing that could make the land resistant to erosion for decades to come.