New species of crocodile discovered for the first time in 85 years • Earth.com 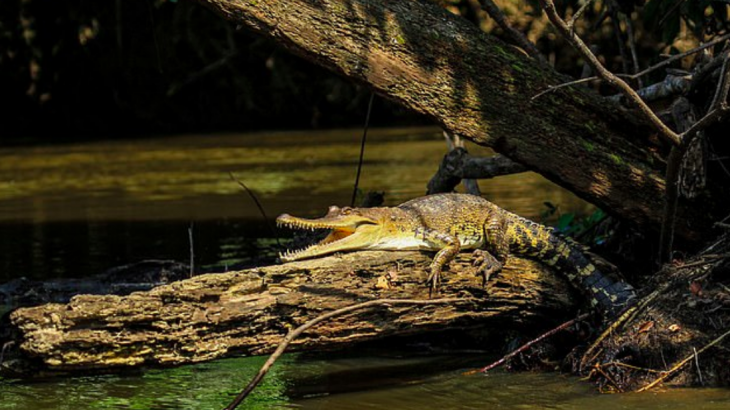 Researchers at Florida International University (FIU) have discovered a new species of crocodile for the first time in 85 years. The experts were studying the critically endangered slender-snouted crocodile when they realized that it was not just one species, but two.

Matthew Shirley is the team’s lead researcher and a crocodile expert at FIU’s Tropical Conservation Institute.

“This makes the West African slender-snouted crocodile one of the most critically endangered crocodile species in the world.”

Slender-snouted crocodiles live in remote areas where they have little interaction with people. They camouflage themselves from potential predators in bodies of water with thick vegetation, which has made the task of collecting DNA samples from them very challenging.

Slender-snouted crocodiles have been classified on the IUCN list as “critically endangered” since 2014. They are threatened by habitat loss, hunting, and overfishing.

The FIU research will provide new insight into crocodile evolution and diversity, as well as conservation.

“We hope that this better understanding of slender-snouted crocodile evolution and taxonomy draws much-needed attention to the plight of this species, which has long been recognized as the least known crocodilian in the world,” said Shirley.