New treatment for peanut allergies could save lives • Earth.com 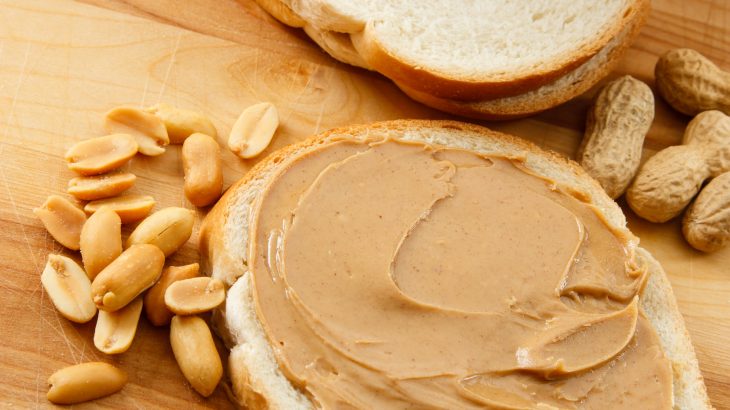 New treatment for peanut allergies could save lives

For the millions of children who have peanut allergies, a new technique could literally be a life-saver. Researchers have demonstrated that it is possible for some people with a peanut allergy to build up a tolerance to protect themselves from a fatal allergic reaction.

The study was focused on 551 individuals between 4 and 55 years old, while the majority were children between the ages of 4 and 17.

As a control, 25 percent of the participants were given a placebo. The remaining patients were given small amounts of peanut protein powder. The doses started out at just half a milligram a day and gradually increased to 300 milligrams, which is the equivalent of eating one peanut per day.

Among those in the control group, however,  only 4 percent were able to consume the equivalent of two peanuts without an allergic reaction.

“This is not a quick fix, and it doesn’t mean people with peanut allergy will be able to eat peanuts whenever they want,” said Dr. Lieberman. “But it is definitely a breakthrough.”

In recent years, food allergies have dramatically increased in the United States. According to the Food Allergy Research and Education (FARE), the prevalence of nut allergies more than tripled among American children between 1997 and 2008.

Study senior author Daniel C. Adelman told The New York Times that the company plans to apply for FDA approval by the end of the year.

If approved, this would be the first available treatment to reduce the severity of a peanut allergy. Just as the clinical trial demonstrated, however, the treatment would not be effective for everyone.