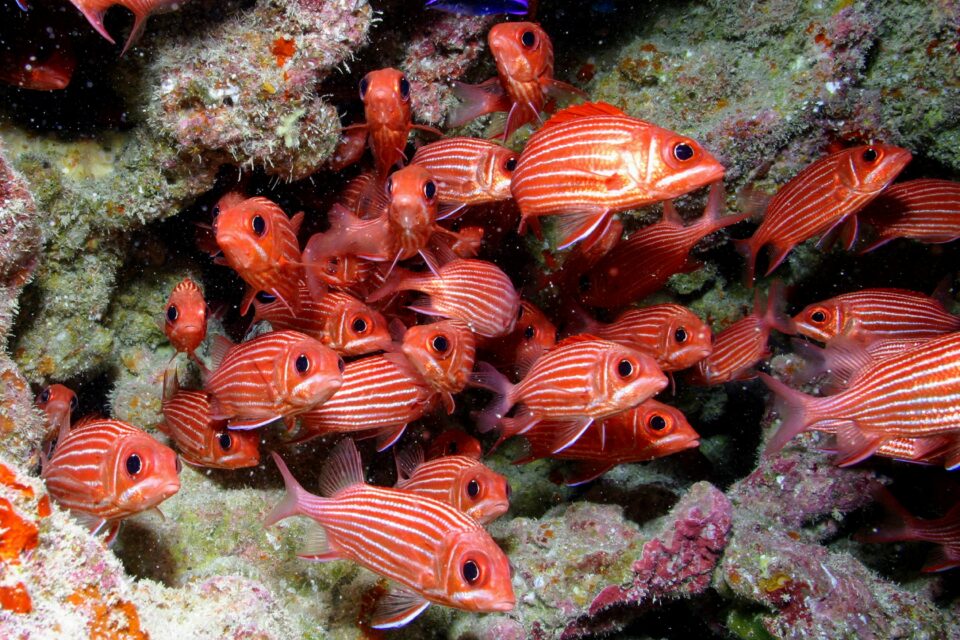 No-fishing zones can help restore fish, including iconic species like yellowfin tuna, according to a new study from the University of Hawaiʻi at Mānoa. It has been well established that sedentary animals, such as corals or lobster, benefit from no-fishing zones. However, it has remained unclear whether these protected areas are large enough to support migratory species that travel across long distances.

“Previous research has cast doubt on the potential for marine protected areas (MPAs) to provide refuge and fishery spillover benefits for migratory species as most MPAs are small relative to the geographic range of these species,” explained the study authors.

The researchers analyzed data collected on fishing boats by scientific observers. The analysis revealed that the world’s largest no-fishing zone, the Papahānaumokuākea Marine National Monument, has increased the catch rate of yellowfin tuna by 54 percent in nearby waters. Furthermore, catch rates for all fish species combined have increased by eight percent.

“We show for the first time that a no-fishing zone can lead to the recovery and spillover of a migratory species like bigeye tuna,” said study co-author Professor John Lynham.

The experts noted that this recovery is particularly good for the global tuna fishing industry, which generates $40 billion in revenues each year and supports millions of jobs across the world.

“Over the past 30 years, we have learned that tunas do not venture as far away from home as we once thought. The Hawaiian Islands are a nursery for baby yellowfin tuna, and it turns out that many of these fish stay in the region,” explained study co-author Professor Jennifer Raynor of the University of Wisconsin-Madison.

Papahānaumokuākea is almost four times the size of all the land in California. This massive no-fishing zone was created in 2006 to protect biological and cultural resources. The area is considered sacred to Native Hawaiians, who co-manage the protected area with the state of Hawaii and the federal government.

Kekuewa Kikiloi is an associate professor in the Kamakakūokalani Center for Hawaiian Studies at the University of Hawaiʻi at Mānoa, who was not involved in the research. According to Professor Kikiloi, the study reaffirms the value of large scale marine protected areas in the Pacific. “The protections that were fought for by Native Hawaiians and other stakeholders for Papahānaumokuākea serve to benefit everyone, including fishing interests.”

The research was funded by the National Oceanic and Atmospheric Administration, and the National Science Foundation. The results are published in the journal Science.