North Pole temps rise above freezing in the middle of winter • Earth.com 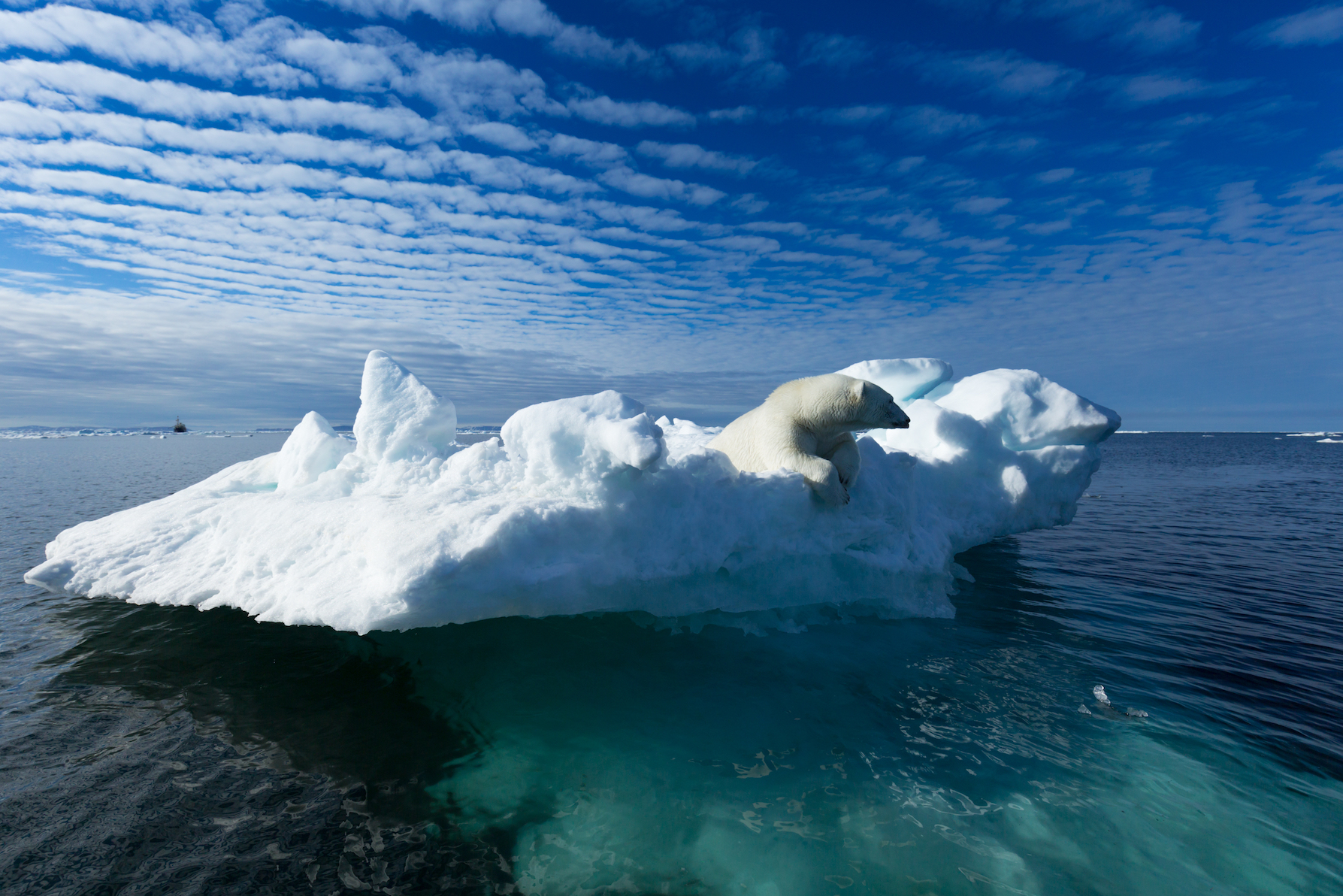 North Pole temps rise above freezing in the middle of winter

The North Pole nearly reached its melting point over the weekend after a massive storm generated a heat surge in the Greenland Sea. During what should be the coldest part of the year, experts have estimated that the temperature reached over 50 degrees warmer than usual in some regions of the Arctic.

According to the U.S. Global Forecast System model, the temperature spiked as high as 35 degrees Fahrenheit at the North Pole. Zack Labe, a climate scientist and PhD student at the University of California at Irvine, said that the warm air intrusion penetrated right through the heart of the Central Arctic.

Warm air intrusions, which occur when relatively mild air is carried north by mid-latitude storms, were once a rare event in the Arctic. An investigation led by Robert Graham at the Norwegian Polar Institute found that Arctic warming has become much more frequent and intense in the last few decades.

Graham pointed out that extreme warming events have now occurred four out of the last five winters in the Arctic. He explained that this heightened frequency is directly related to thinning sea ice.

“As the sea ice is melting and thinning, it is becoming more vulnerable to these winter storms,” said Graham. “The thinner ice drifts more quickly and can break up into smaller pieces. The strong winds from the south can push the ice further north into the Central Arctic, exposing the open water and releasing heat to the atmosphere from the ocean.”

Scientists were recently shocked to find an area of open water north of Greenland where the some of the oldest and thickest Arctic sea ice used to be.

In the Arctic, temperatures are rising twice as fast as the global average. The entire area of the globe north of 80 degrees latitude reached an average of 36 degrees hotter than usual this month – the highest mean temperature ever recorded in the Arctic region.

In an interview, Zack Labe referenced a dataset from the Danish Meteorological Institute that dates back to 1958. “No other warm intrusions were very close to this,” he said. “I was taken by surprise how expansive this warm intrusion was.”