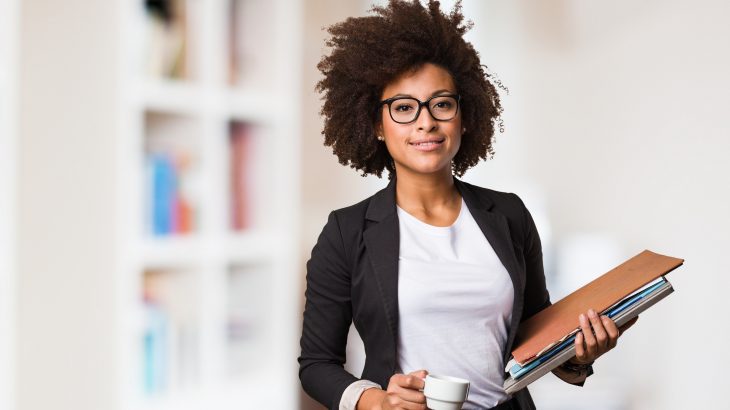 An international team of researchers led by the University of Sydney has investigated the roles of women in science and beyond. The experts have identified specific barriers that may prevent success, and have also highlighted some simple changes that can be made to draw more women into innovative industries.

The researchers are part of a committee for the international network Women in Coastal Geoscience and Engineering (WICGE), which spans Australia, New Zealand, Ireland, France, the United Kingdom, Mexico, and Spain.

The study revealed that women only represent around 20 percent of the CGE’s most prestigious roles, even though females makes up a third of the CGE community.

Co-author Professor Ana Vila-Concejo is the deputy director of the One Tree Island Research Station on Australia’s Great Barrier Reef and a co-leader of the University of Sydney’s Geocoastal Research Group.

“Our findings are important not only for our field of research but also for other fields in science, technology, engineering and mathematics – and beyond,” said Professor Vila-Concejo.

“Reading the survey responses was harder than we had anticipated; I could not read all responses in one go as I was in tears.”

“We found flagrant examples of inequality that included dramatic decisions such as an early career researcher deciding to undergo an abortion out of fear of jeopardising her chances of securing an academic position.”

The researchers analyzed the gender of leaders on the boards and committees of nine societies, 25 journals, and 10 conferences. They also conducted a global survey and collected responses from 314 people.

The study revealed that gender stereotyping was among the most common drivers of inequality in the CGE. The stereotyping of women in STEM as being incompetent and not being taken seriously was found to be a common problem.

One survey participant responded: “During a job interview, the lead engineer (male) was explaining how they have the ‘boys club’ here at the office. They did offer me the job, but I didn’t want to work in that type of environment.”

The researchers found that women being overlooked and ignored in favor of male colleagues was also a key issue.

Some solutions recommended by the study authors include advocating for more women in prestige roles, promoting high-achieving females, creating awareness of gender bias, and speaking up. Other steps to success include getting better support for return-to-work, redefining success, and encouraging more women to enter the discipline at a young age.

The study is published in the journal Palgrave Communications.