Why women tend to get more migraines than men do • Earth.com 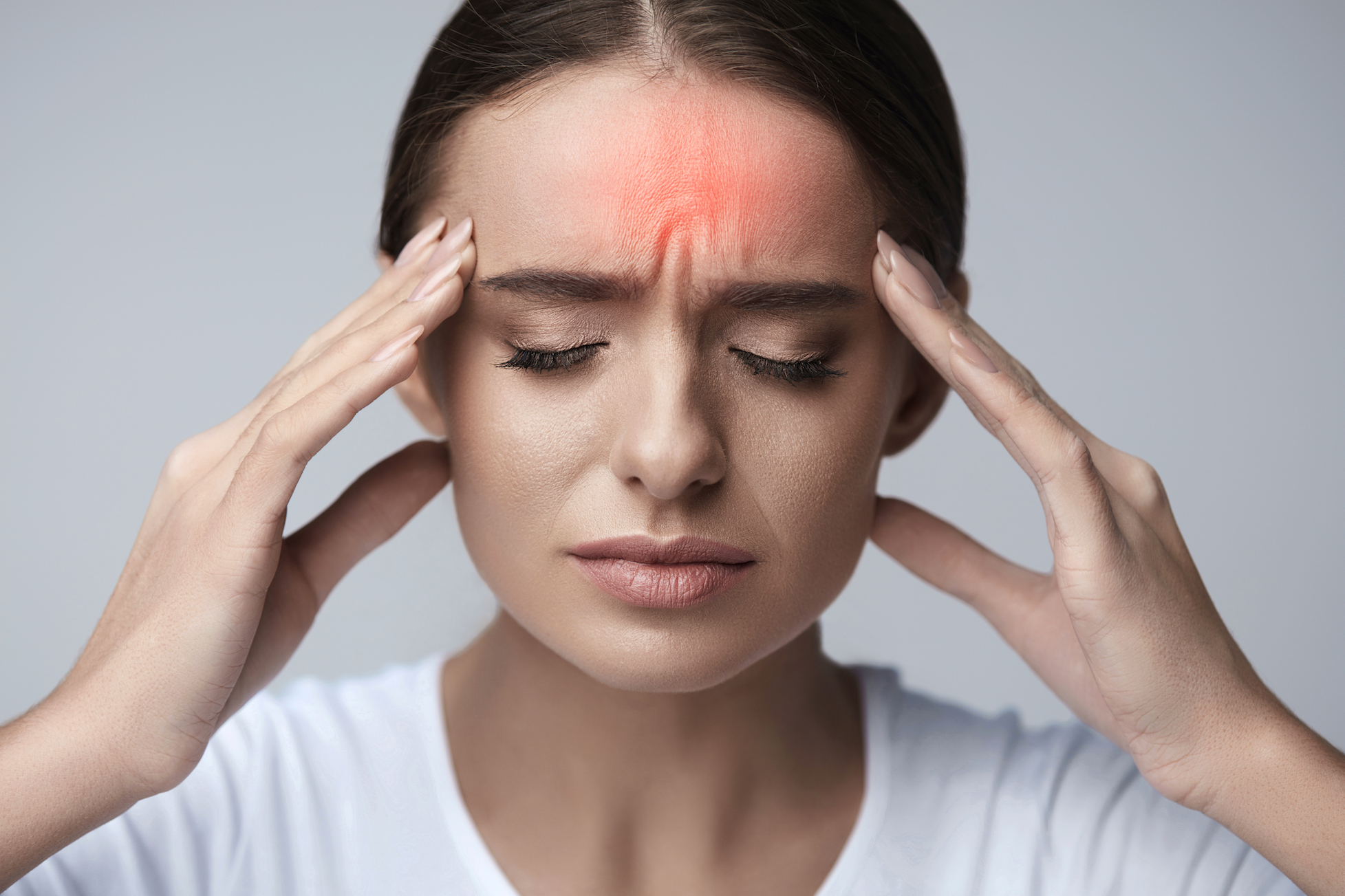 Why women tend to get more migraines than men do

A new study has found a potential cause of migraines that could explain why women are affected more often than men. The research may ultimately lead to personalized treatments for migraine sufferers.

The investigation revealed that sex hormones have an influence on cells around the trigeminal nerve and the blood vessels that are connected to it. High levels of estrogen, in particular, were found to make these cells more susceptible to triggers for migraine headaches.

Antonio Ferrer-Montiel is a professor of Biochemistry and Molecular Biology at the University Miguel Hernández in Spain.

“We can observe significant differences in our experimental migraine model between males and females and are trying to understand the molecular correlates responsible for these differences,” said Professor Ferrer-Montiel.

“Although this is a complex process, we believe that modulation of the trigeminovascular system by sex hormones plays an important role that has not been properly addressed.”

To identify the role of specific hormones, the research team analyzed decades of research on sex hormones, migraine sensitivity, and cell responses to migraine triggers. Some hormones like testosterone seemed to protect against migraines, while others like prolactin appeared to make migraines worse.

The hormones make the cells either more or less vulnerable to migraine triggers by affecting the ion channels, which regulate the sensitivity of the cells.

Further research is needed to determine the role of some hormones, but changes in estrogen levels stood out as playing a big role in making cells more sensitive to the onset of a migraine attack.

Professor Ferrer-Montiel emphasized that this research is only preliminary. The study authors also pointed out the need for studies which focus on the relationship between menstrual hormones and migraines.

The team will continue their own investigation using preclinical, human-based models. Professor Ferrer-Montiel said, “If successful, we will contribute to better personalized medicine for migraine therapy.”

The study is published in the journal Frontiers in Molecular Biosciences.