Older adults are happiest because they pay less attention to anger, fear • Earth.com 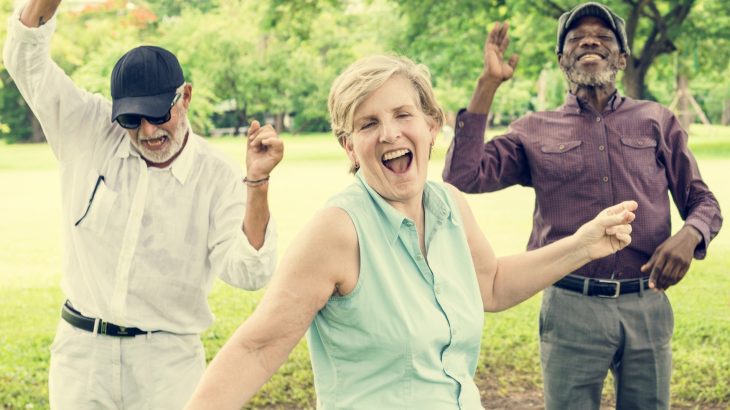 Older adults are happiest because they pay less attention to anger, fear

A new study from Harvard University has found that older adults are happier because they are less aware of negative social cues. Like young children, older individuals do not notice as much when people are angry, but are more aware of when people around them are happy.

The researchers created a digital test to record how sensitive people were to facial cues representing fear, anger, and happiness. The test was given to nearly 10,000 participants between the ages of 10 and 85.

Professor Laura Germine from Harvard Medical School and McLean Hospital is the senior author of the study.

“From studies and anecdotal evidence, we know that the everyday experiences of an adolescent is different from a middle aged or older person, but we wanted to understand how these experiences might be linked with differences in basic emotion understanding,” said Professor Germine.

The study revealed that there are several distinct phases of how we perceive emotions throughout the lifespan. We become more sensitive to negative emotions and have the strongest reaction to anger during adolescence. “Think of being 13 and how awful it is. Thirteen-year-olds can be really mean to each other,” said Professor Germine.

Study lead author Dr. Lauren Rutter explained, “We found that sensitivity to anger cues improves dramatically during early to mid-adolescence. This is the exact age when young people are most attuned to forms of social threat, such as bullying. The normal development of anger sensitivity can contribute to some of the challenges that arise during this phase of development.”

The perception of all three emotions was found to peak around age 30. The experts also determined that people are the least happy during middle age, with higher levels of sensitivity to fear and anger. After this, however, the ability to distinguish negative facial cues begins to decrease, while the ability to detect happiness does not.

“What’s remarkable is that we see declines in many visual perceptual abilities as we get older, but here we did not see such declines in the perception of happiness,” said Professor Germine. “These findings fit well with other research showing that older adults tend to have more positive emotions and a positive outlook.”